View all sighting reports for Ventry 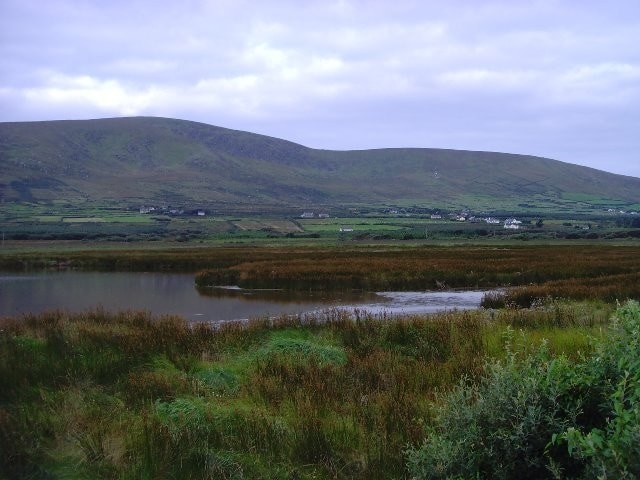 ©
Richard Bonser
Description
The pool just inland of the beach at Ventry.

A large bay at the southwestern end of the Dingle peninsula, characterized by a long, sandy beach and a large, reedy marsh on the landward side. The beach and marsh generally hold decent numbers of waders, particularly in autumn. In winter, a large gull roost on the beach regularly attracts Glaucous and Iceland Gulls. The area boasts an impressive list of rare and scarce species, including a long-staying but elusive Black Duck that has been present since 2006!

Birding Sites in the Ventry Area

Waders can be found anywhere along the beach, although the area between the main car park (V37199928) and Cuan Pier (V380985) is generally the most productive. This is also the best area to locate the resident Black Duck, although it can be elusive among the rocky shoreline towards the pier.
Another area worth checking is the small freshwater pool at V371987. The Black Duck can often be found on here early in the mornings and, if water levels are low, small numbers of waders may also be seen. 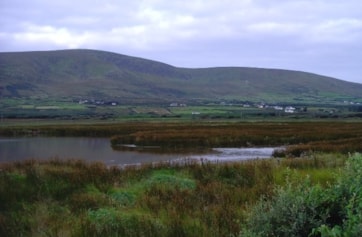 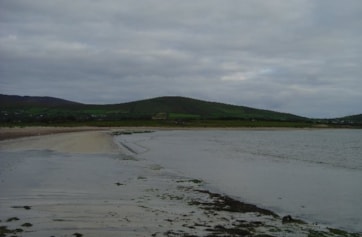 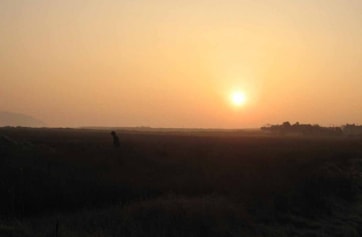 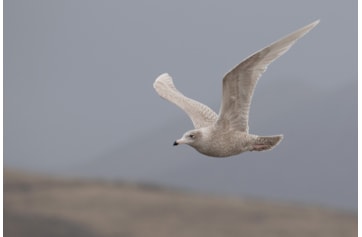 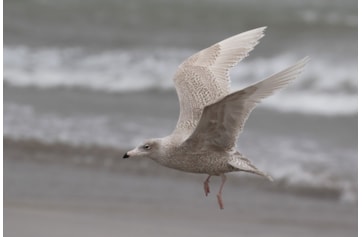 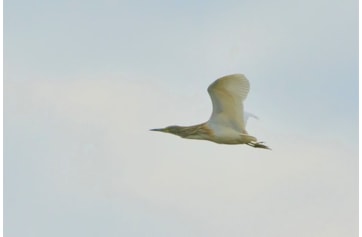 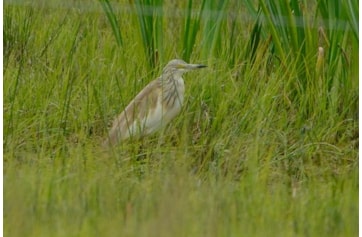 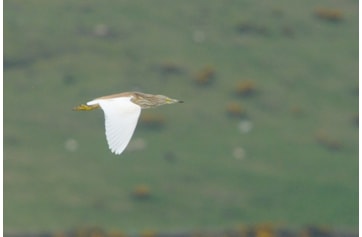 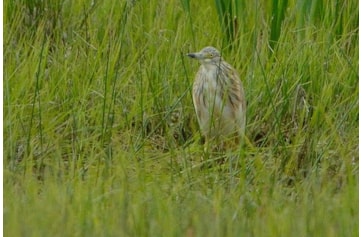 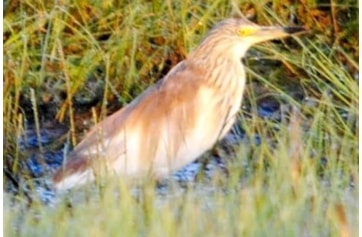 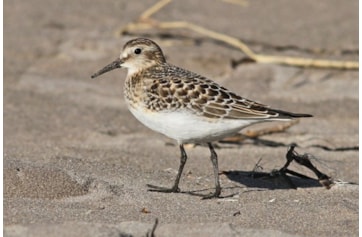 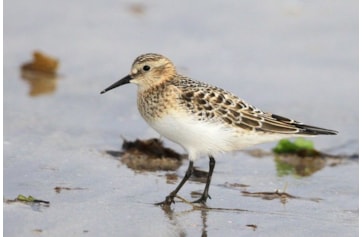