View all sighting reports for Inch 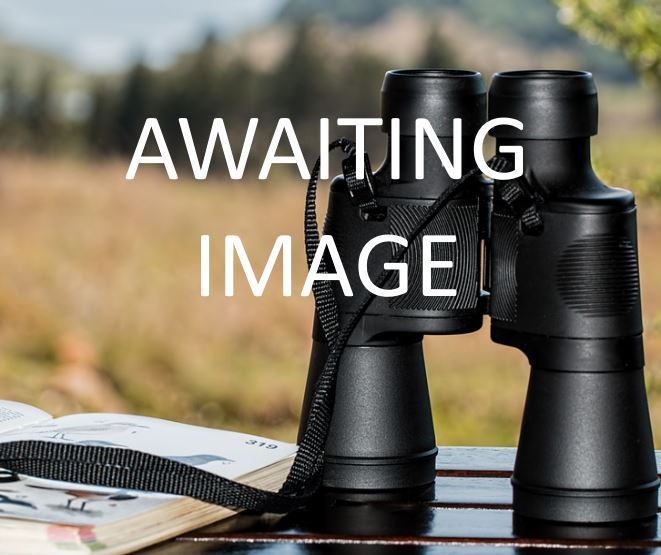 The village of Inch is situated on the south side of the Dingle Peninsula, with the impressive Inch Strand extending southwards in to Castlemaine Harbour. Inch Strand is a popular site for surfers, although still holds gulls and waders outside the summer months. On the eastern side of the peninsula, a visit in conjunction with the rising tide can produce large numbers of wildfowl, waders and gulls as they are pushed off their feeding grounds across the expanse of Castlemaine Harbour.

Birding Sites in the Inch Area