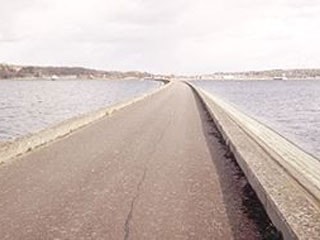 Owned and administered by Thames Water, Farmoor Reservoir is the largest single area of open water in Oxfordshire, and is probably its most-visited birdwatching site. The two large concrete basins (Farmoor 1 to the north, F2 to the south, divided by a causeway) act as a magnet to overflying migrants, and the site has produced an impressive list of rarities, including many county firsts. Beyond the reservoir in a meander of the River Thames is Pinkhill Reserve, a series of shallow pools overlooked by a spacious hide (key required). A second reserve south of the pumping station, christened The Shrike Meadow, was officially opened on 5th May 2000 and will further enhance the site.

From central Oxford: leave Oxford via A420 Botley Road; pass under the A34 Western Bypass and turn right into Eynsham Road (B4044). Pass under the A420, then turn left at a mini-roundabout in Farmoor village after approx. 1½ miles (*). The car park is at Gate 3, on the right after approximately ½ mile.

From A40 eastbound: leave the A40 at the roundabout just east of Eynsham; turn right (signposted Stanton Harcourt). At the second roundabout turn left into Wharf Road (signposted Botley via toll bridge). Cross the Swinford toll bridge (the toll for a car is 5p as of August 1999). Turn right at the mini-roundabout in Farmoor village and follow instructions from (*) above.

From A34: leave the A34 at Botley Interchange, following A420 west (signposted Swindon). Leave at the first exit, after approximately ½ mile (signposted Farmoor). Turn right at the bottom of the slip road, then turn left at a mini-roundabout in Farmoor village after approx. 1½ miles. Follow directions from (*) above.

Strictly speaking, a permit is required to enter the reservoir surrounds. The reserves can be overlooked from the Thames towpath.

The reservoir gates are generally open during the hours of daylight.

Log book of bird sightings in "fishermen's lodge" (aka "Amenities Room") near the eastern end of the causeway. Hides at Shrike Meadow and Pinkhill (a key code is required for the latter site). 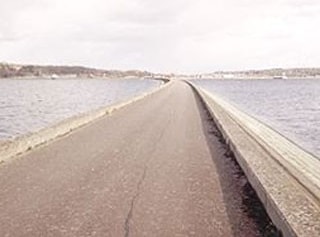 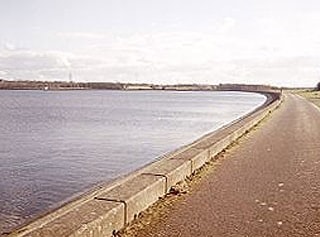 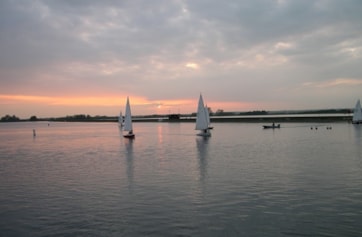 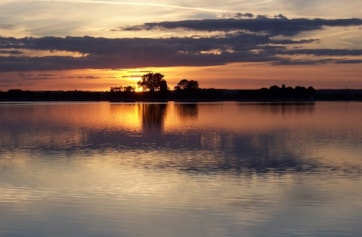 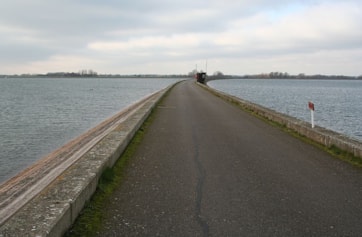 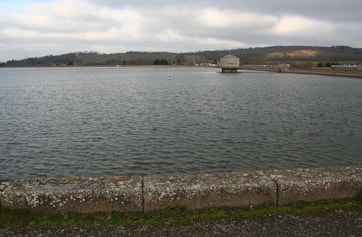 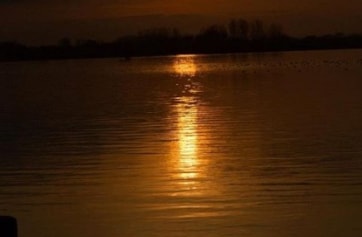 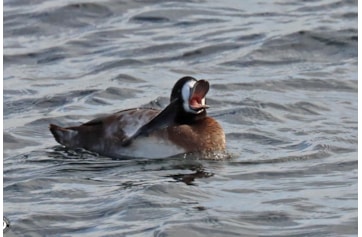 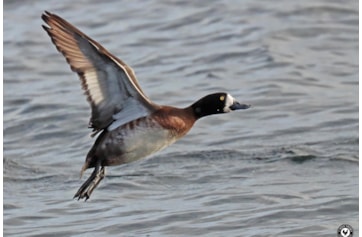 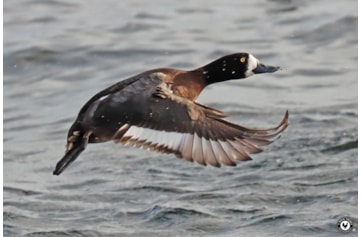 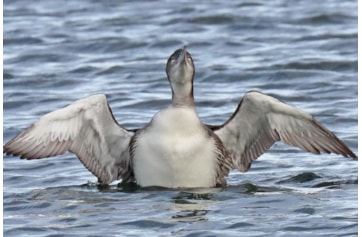 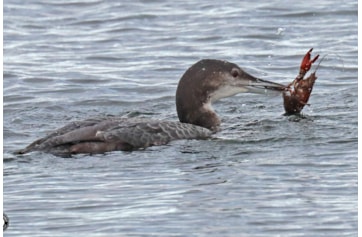 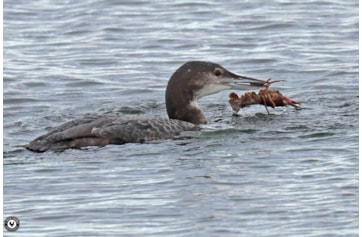 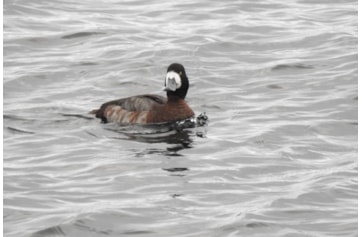 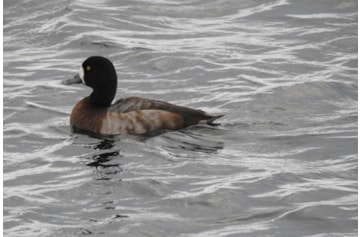 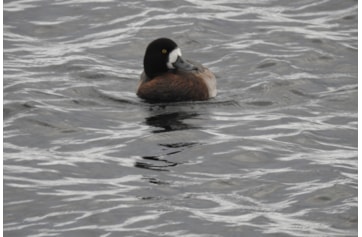