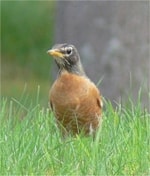 In the past week BirdGuides received two submitted photos of an American Robin at nearby locations in Highland. Finder of the Boat of Garten bird Martin Butters recounts his chance find.

Leaving the island for the mainland nearly cost warden Steve Stansfield dearly when an American Robin turned up. With gale warnings in place Steve takes us through the highs and lows of trying to get back on the island to see this ultra-rare American thrush.

Ian Thompson relives the discovery of only the second Hebridean American Robin. 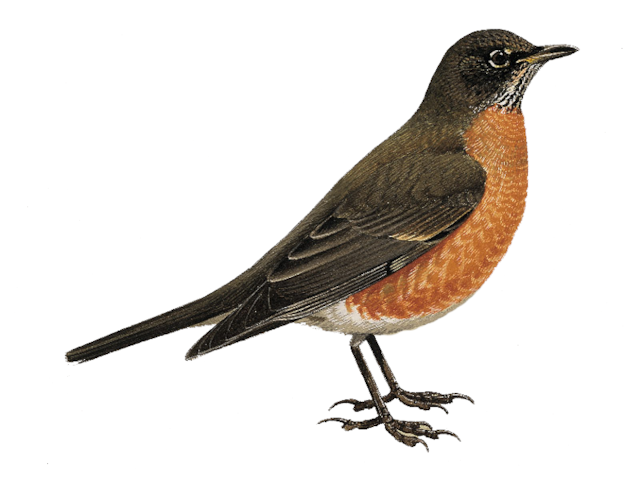 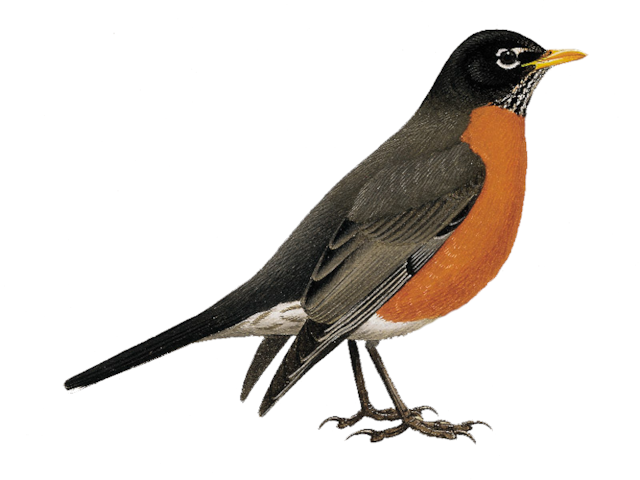