Crane chick fledges in Oxfordshire for first time in 500 years

A pair of Common Cranes has bred successfully in Oxfordshire for the first time in more than 500 years.

A single chick was raised to fledging stage at the RSPB's Otmoor reserve, to the north-east of Oxford, this summer, following five years of unsuccessful nesting attempts there.

Two pairs attempted to breed in 2020, the RSPB has revealed, but both failed. However, the second pair to arrive last year proved the successful couple in 2021, with the single chick fledging recently. 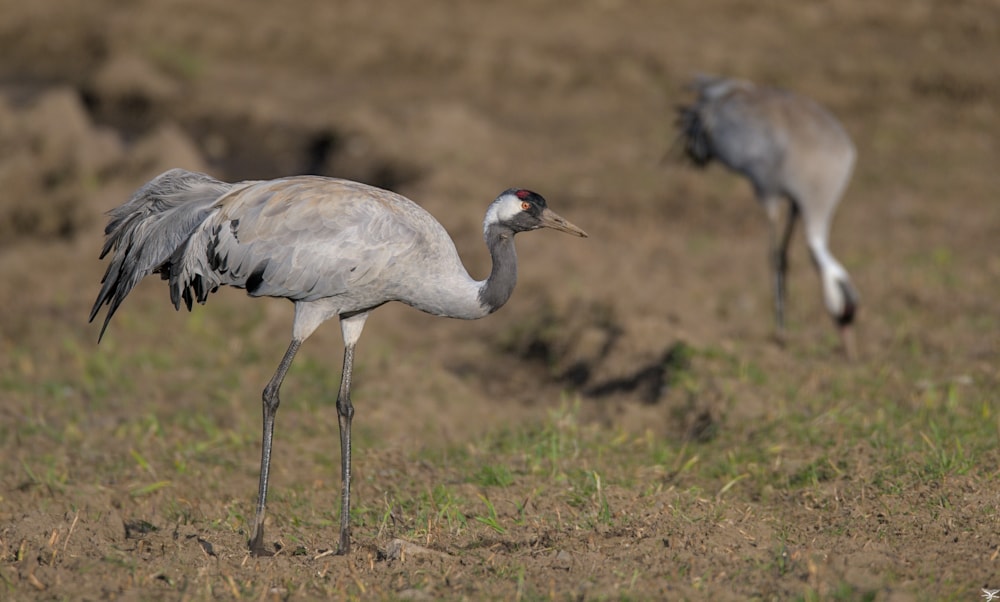 Common Crane has bred successfully in Oxfordshire for the first time in more than 500 years (Ron Macdonald).

Common Crane is a species on the up in Britain. Having become extirpated in the UK around 400 years ago due to wetland habitat loss and hunting pressures, but following a natural recolonisation and subsequent conservation work, including a reintroduction programme, numbers are now flourishing.

A modern-day record of 64 pairs bred across Britain in 2020, with the fenland population hitting a new high of 78 birds in late October. Meanwhile, spring 2021 also saw the first Irish nesting attempt in 300 years.