With the start of September comes the first big push of autumn migrants throughout Britain and Ireland and Jamie Partridge has captured a Wood Warbler – a species that's always a joy to locate – superbly.

Whether you're on Shetland (as Jamie was in this case), working an inland site or birding a coastal headland, stumbling into a Wood Warbler always feels like a decent score. Although familiar in western and northern Britain as a breeding bird, this beautiful Phylloscopus is surprisingly hard to pin down on migration. Jamie has combined a neat find with a showstopper of a photo, which perfectly shows the long-winged appearance, bold supercilium, bright upperparts and chrome white underparts of the species.

When breeding, Wood Warbler can often prove hard to photograph high up in a leafy green canopy, so a migrant bird offers a much better chance of an intimate encounter. Jamie has nailed that here, with this sumptuous shot a worthy winner. 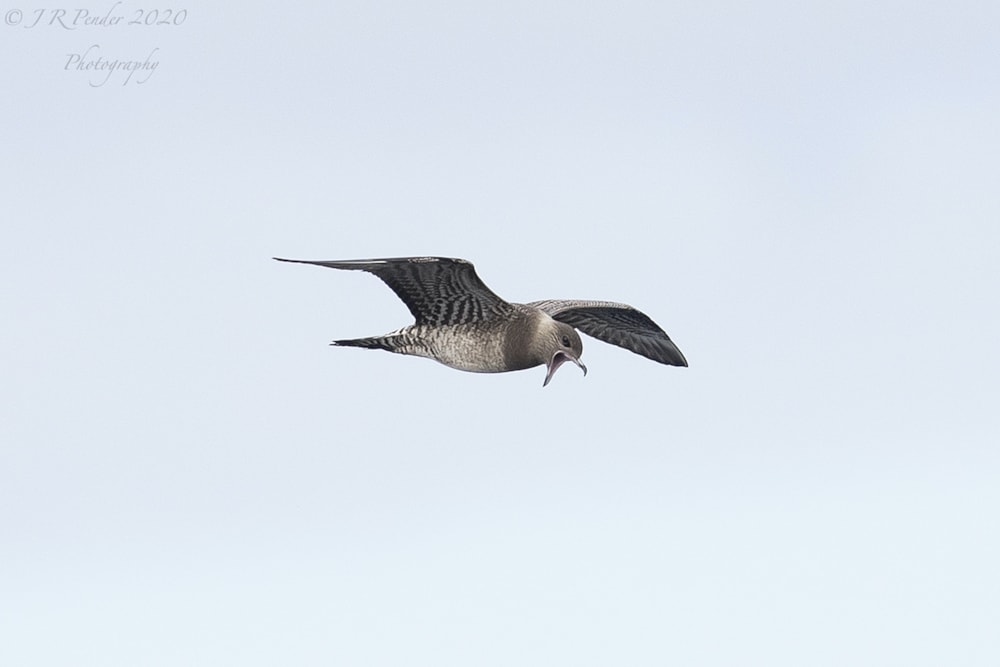 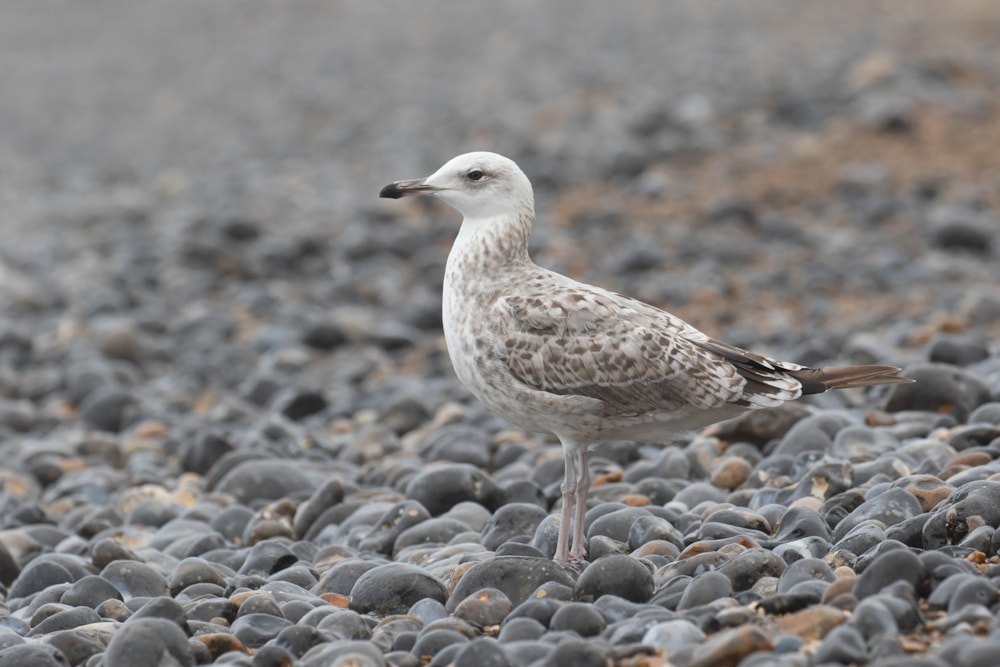