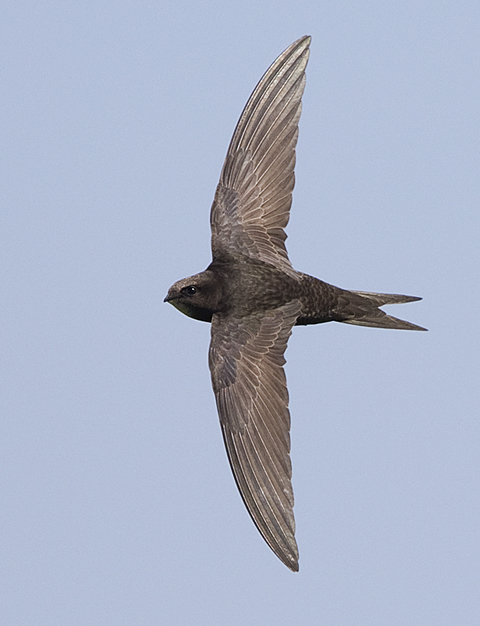 Not so long ago this superb image of a flying Common Swift would have been virtually impossible to take; manual lenses and slow slide film just made it a waste of time even trying. With digital cameras and faster autofocus lenses the odds of taking good flight shots have ncreased, but even with today's equipment an image of this standard is still very difficult to capture, and Mark Ranner has done a fantastic job.

It's hard to imagine a better upperwing pose than this, with so much feather detail on show, and the dark swift against a pale blue sky makes for a perfect composition. A shutter speed of 1/4000th second has been used to ensure everything is pin sharp, while the aperture of the 300 mm lens has been left wide open; a 1.4× converter was added to bring the bird a little closer in the frame.

Congratulations to Mark on his well-deserved Photo of the Week award. 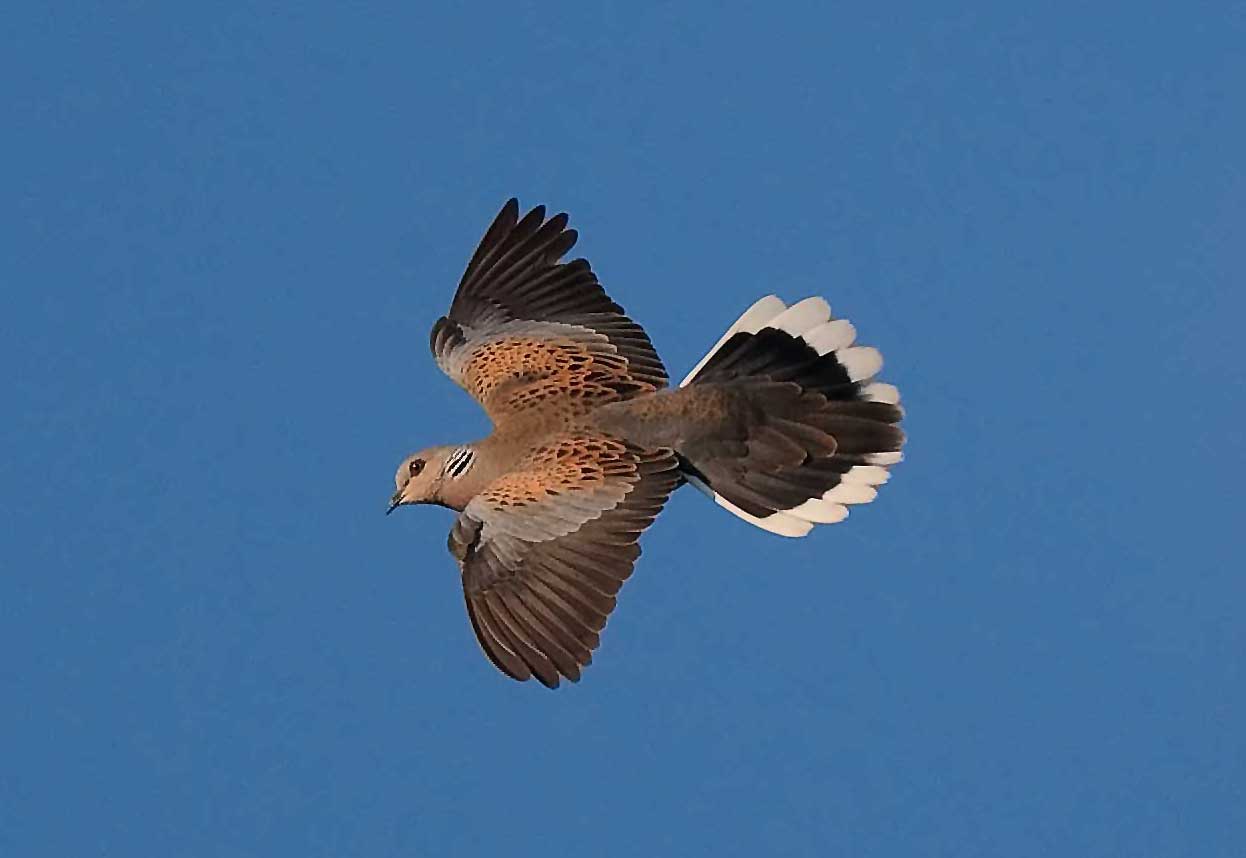 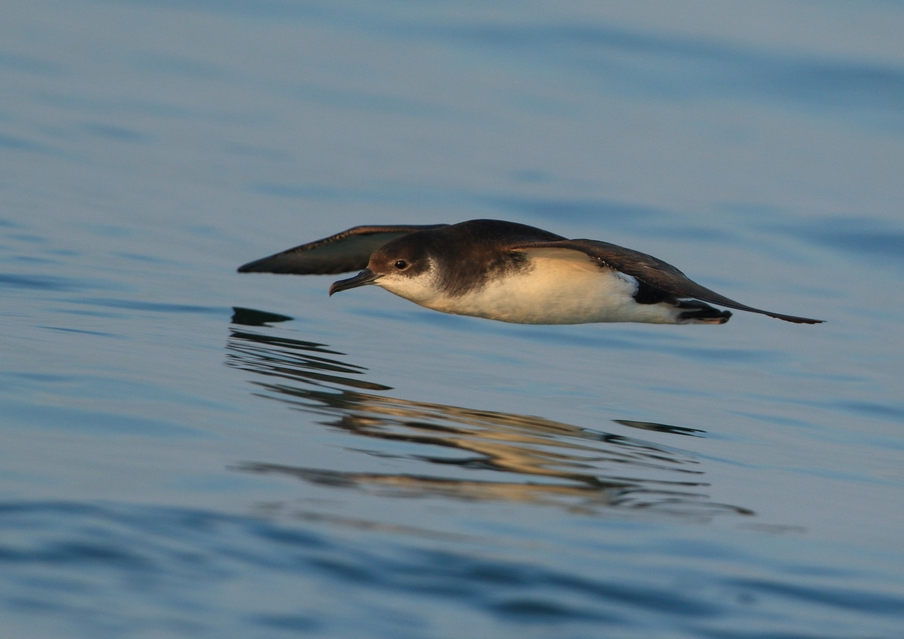 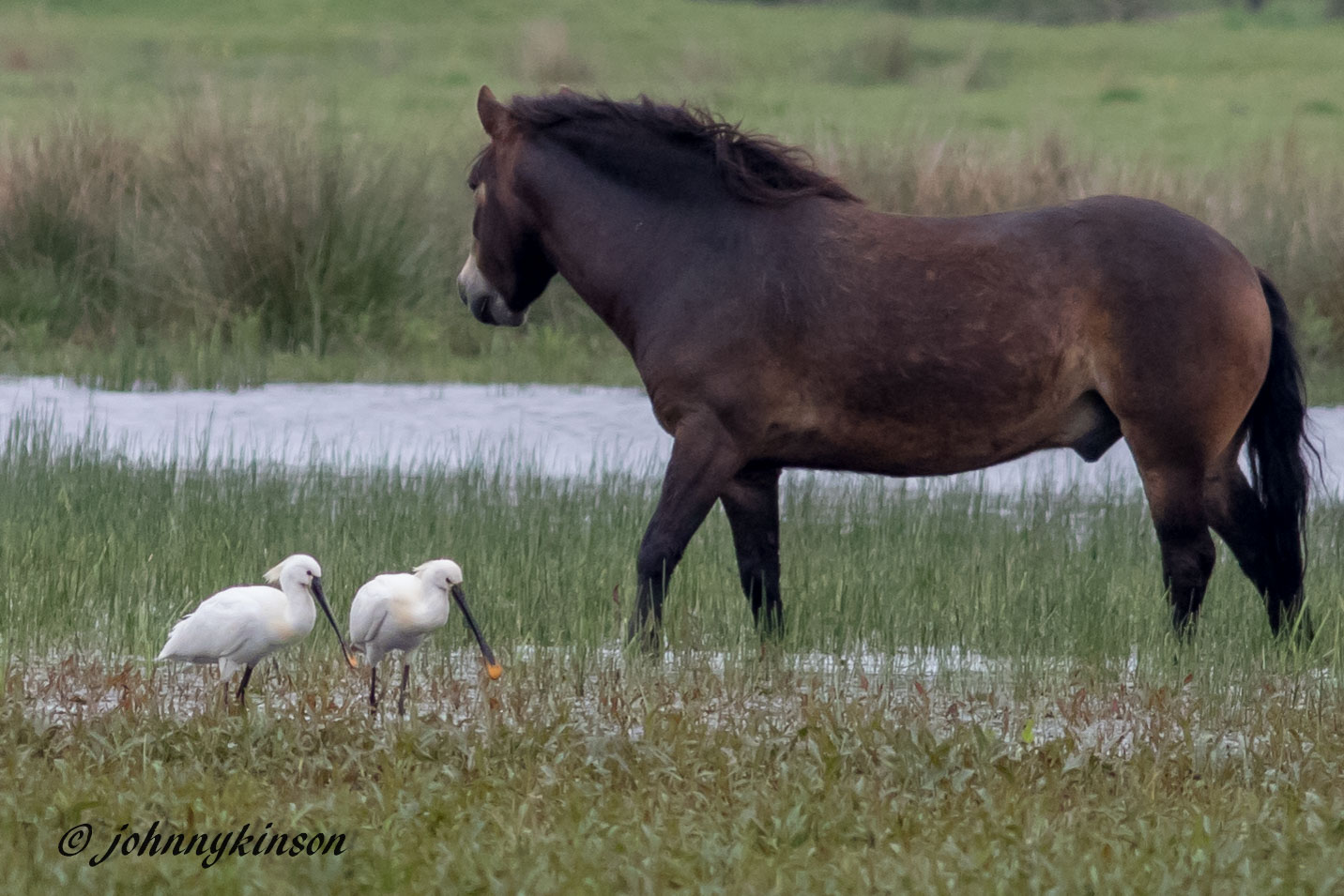 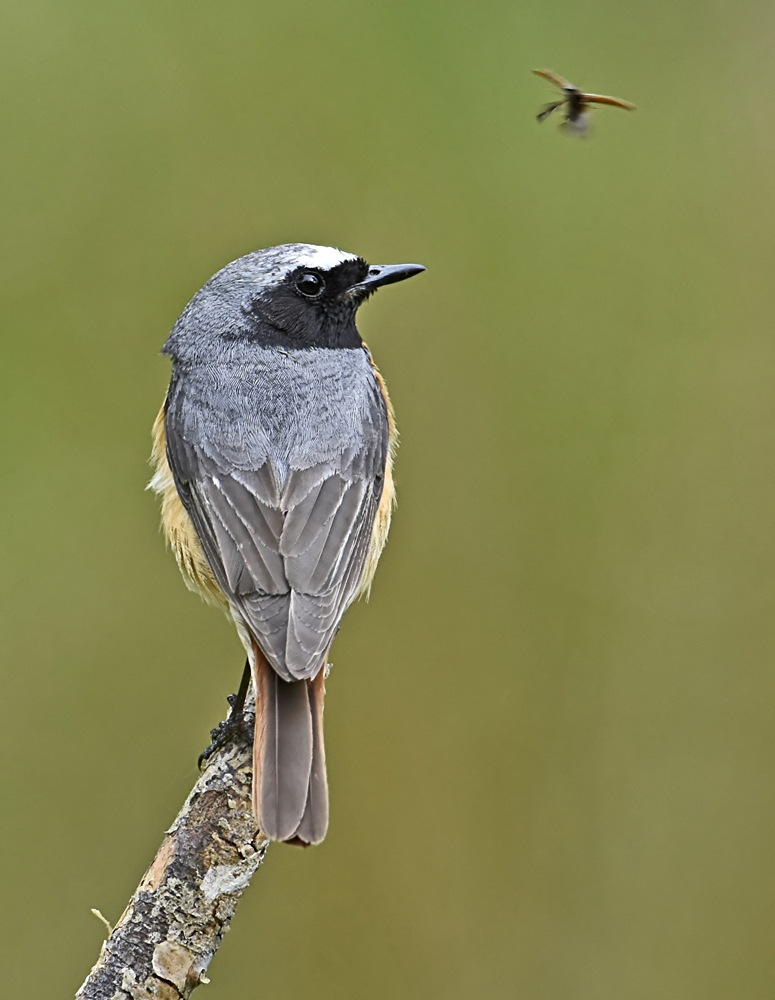 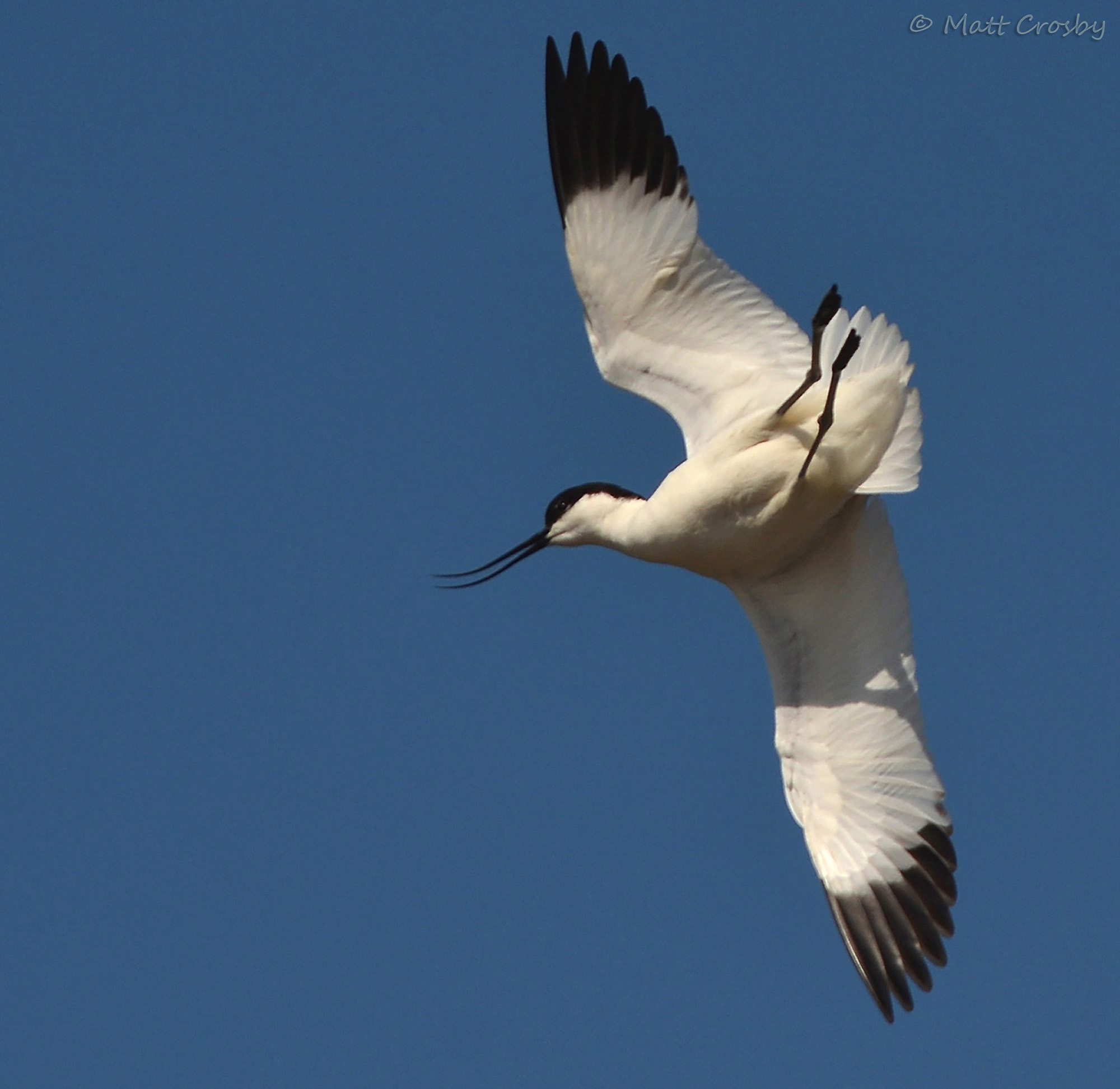 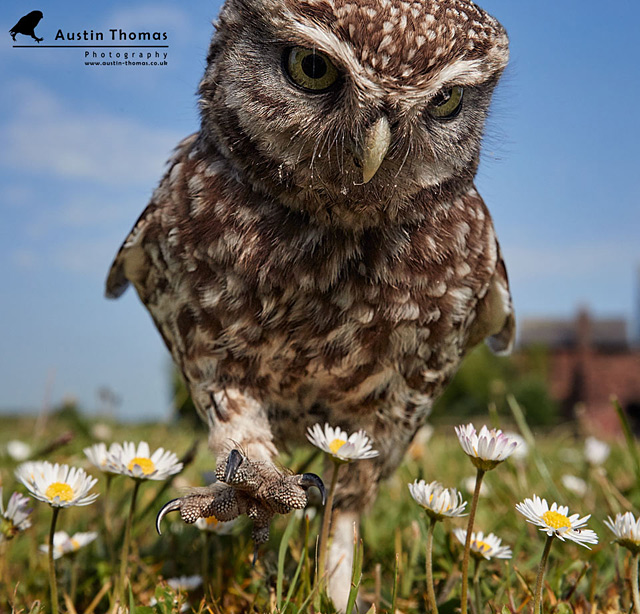 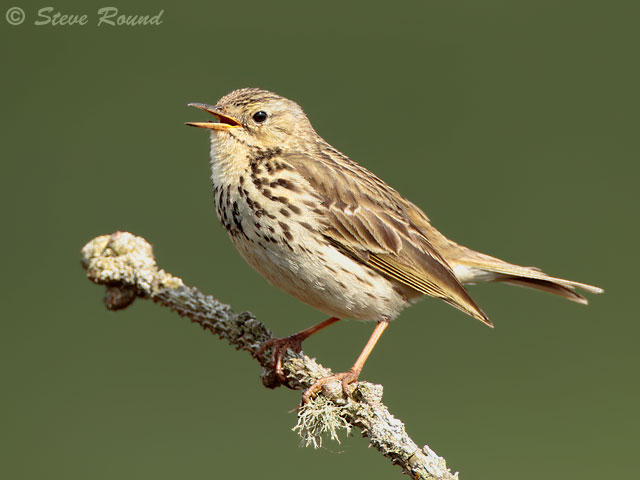 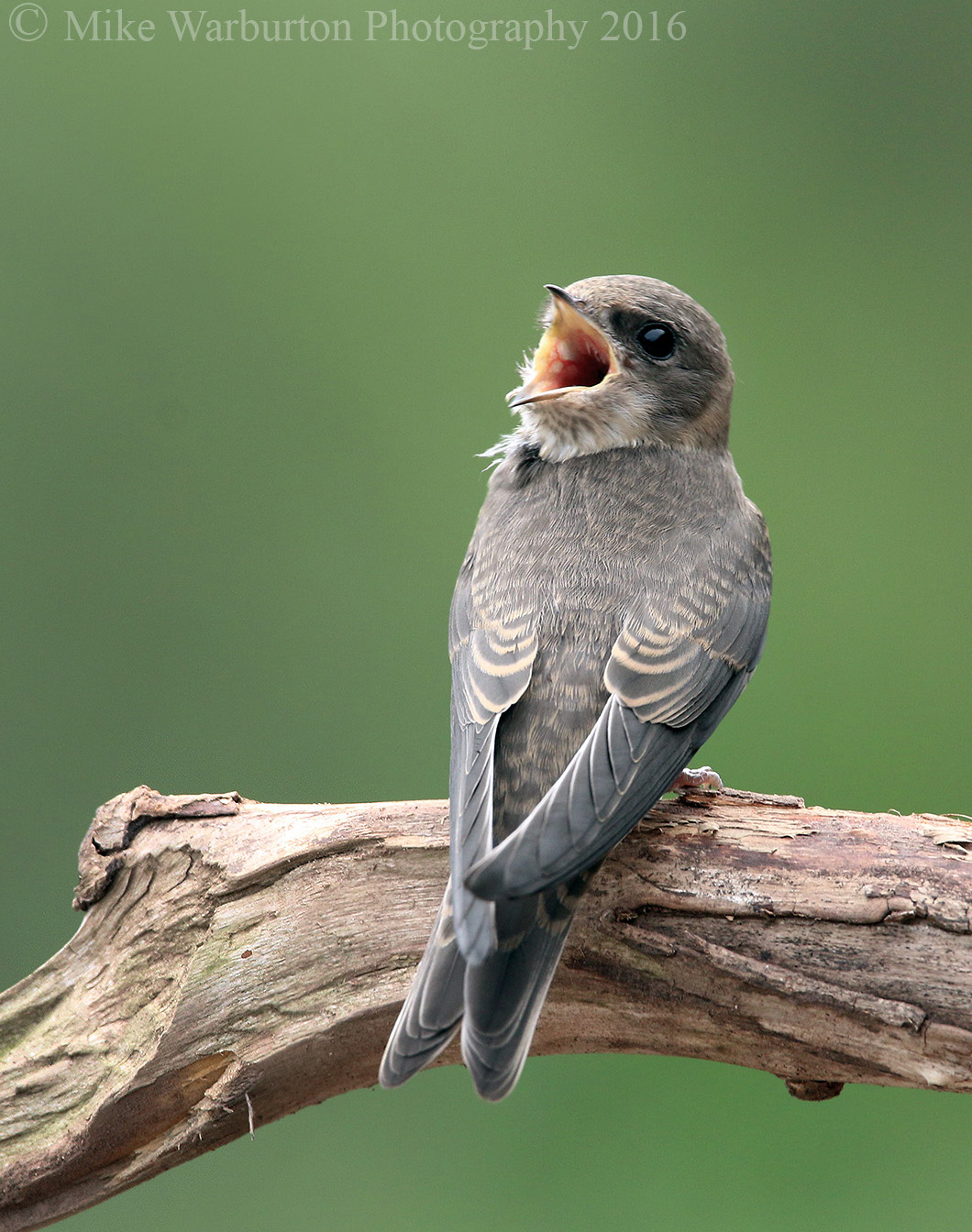 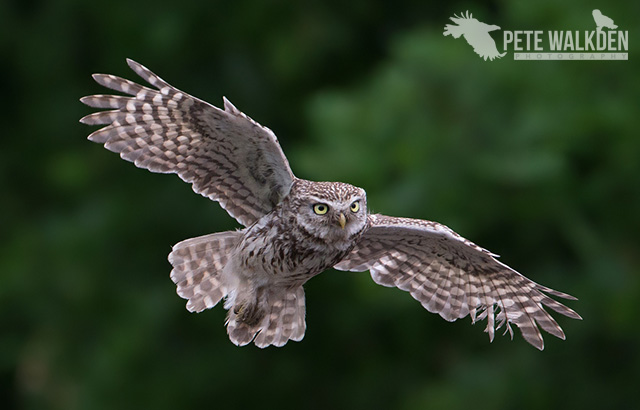 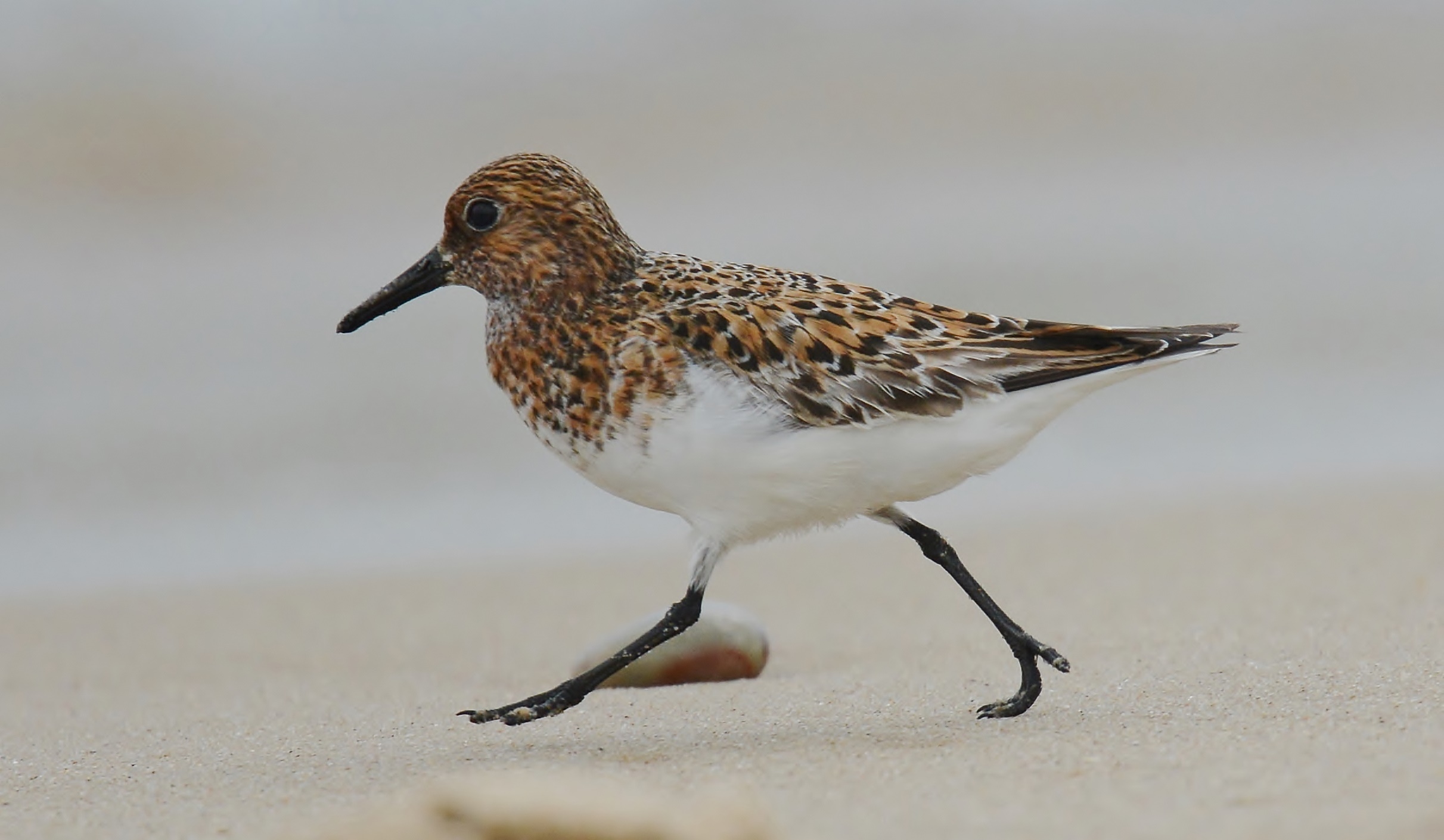 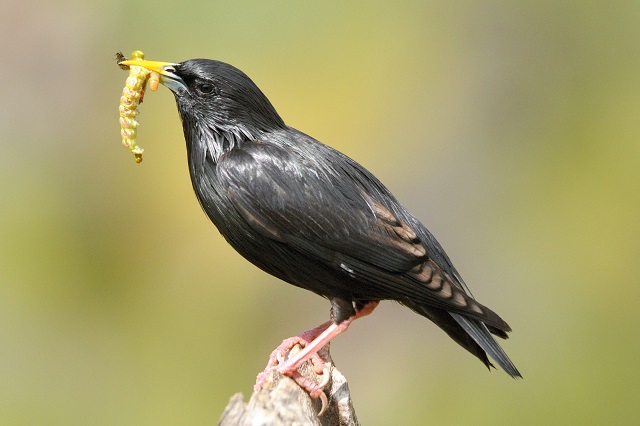 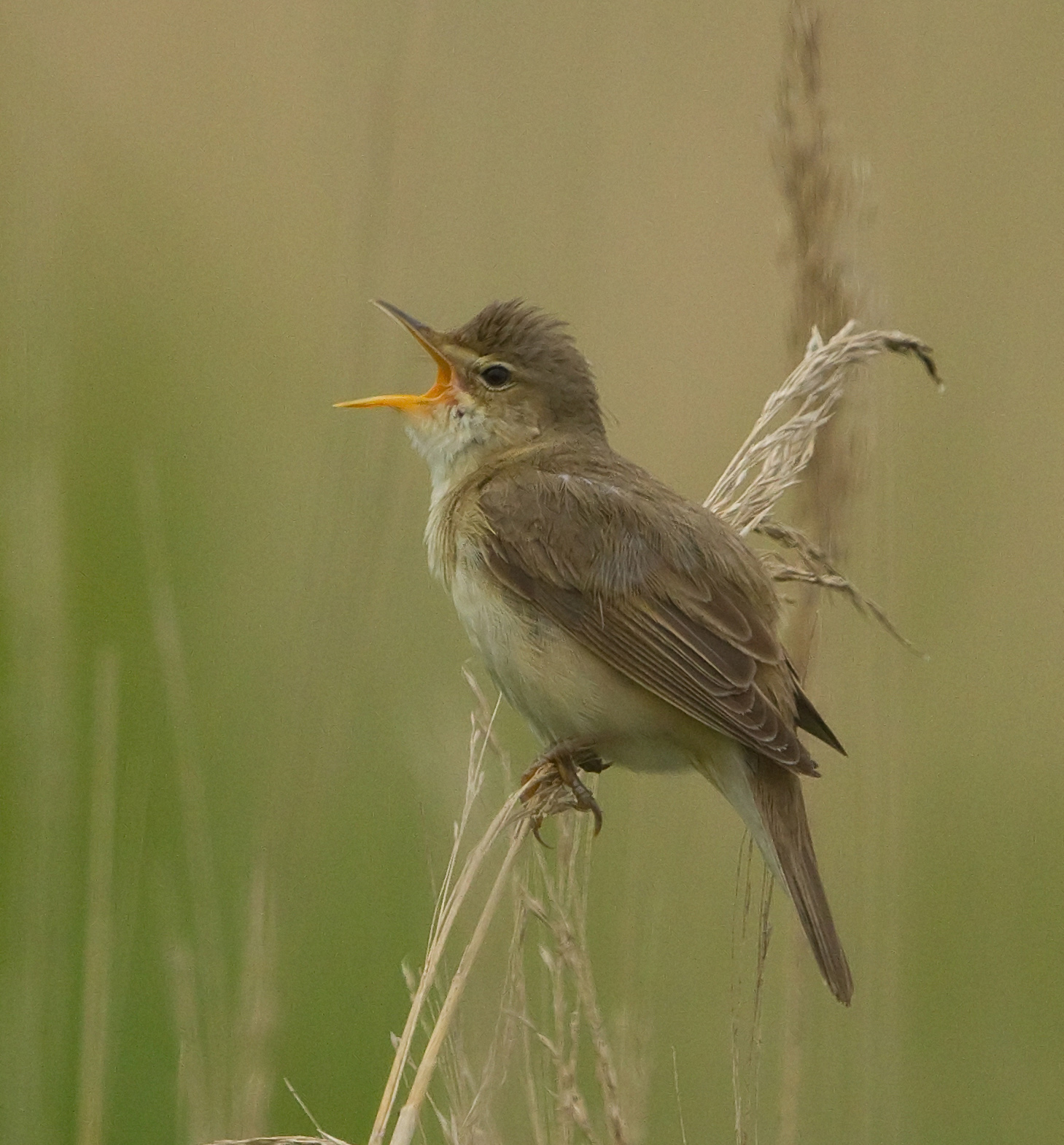 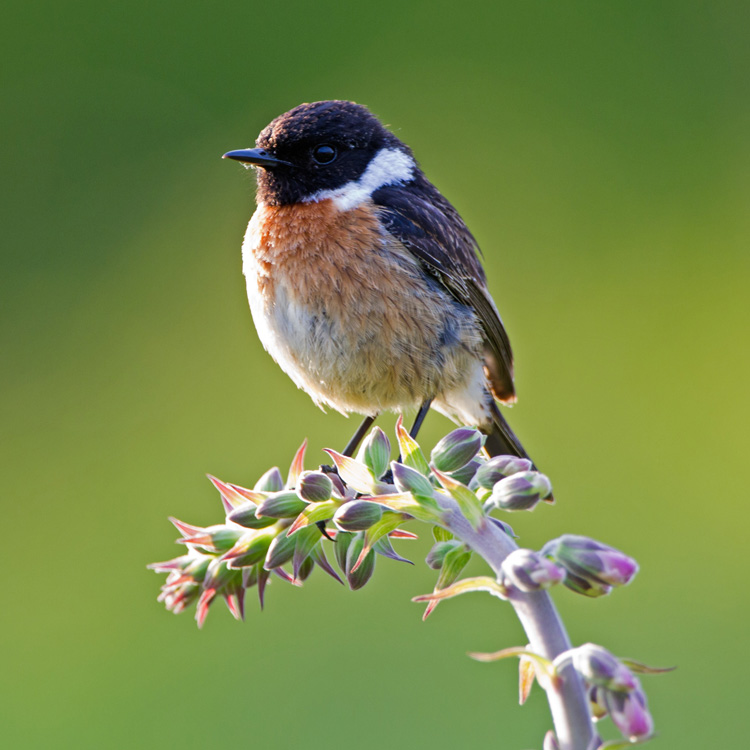 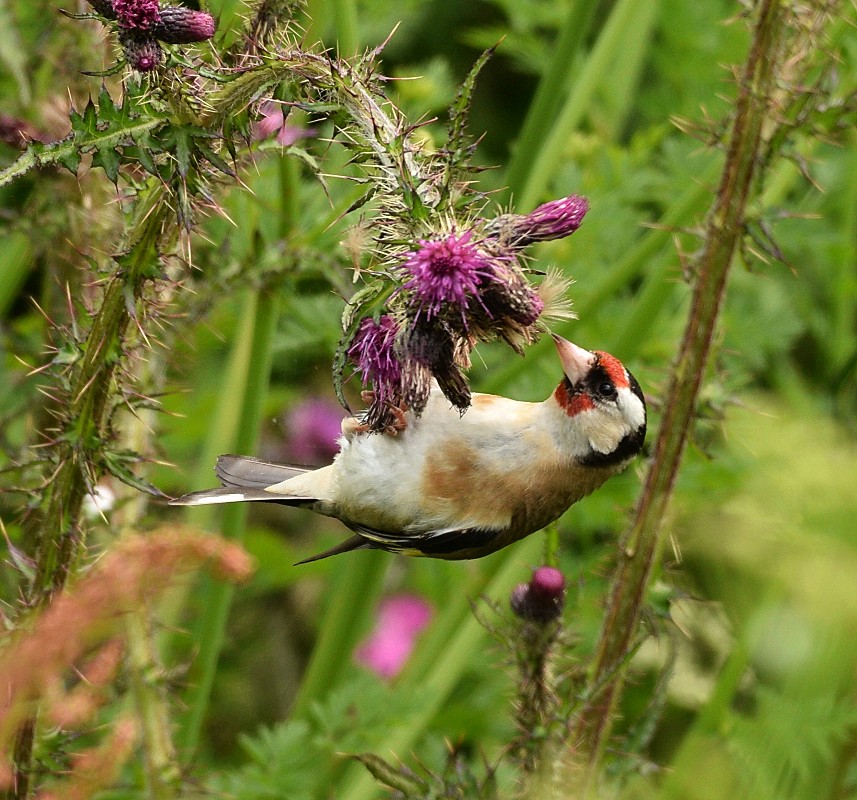