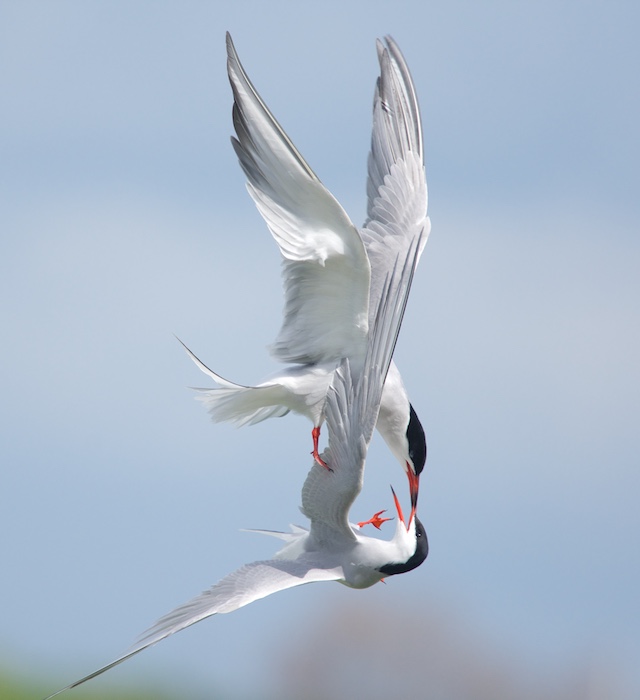 As someone who has tried many times to take this exact shot of Common Terns (and failed) I have to admit to being slightly envious of Jackie Moreton's winning shot.

This is a tremendous "action capture", with the terns satisfyingly facing each other (rather than showing one frustratingly turned away, as so often happens). Shooting at 1/2000th second at f5.6 has just about frozen all the action, while the blue sky and good light sets off the two terns perfectly.

Luck plays a part in this type of image with regard to wing positions, but the photographer has made her own luck by persevering, pressing the shutter and getting the exposure correct so that when everything else works out she has the shot. Anyway, we all have enough bad luck with all the "if only" shots that we deserve some good when it comes around!

Congratulations to Jackie on her winning image, taken with a 300 mm lens and 1.4× converter; I'm off to the local patch to try for the same at the weekend.

Incidentally this was a particularly impressive week for postings with a number of images that could have taken the winning spot: thanks to everyone for the keeping the competition at a very high level – long may it continue! 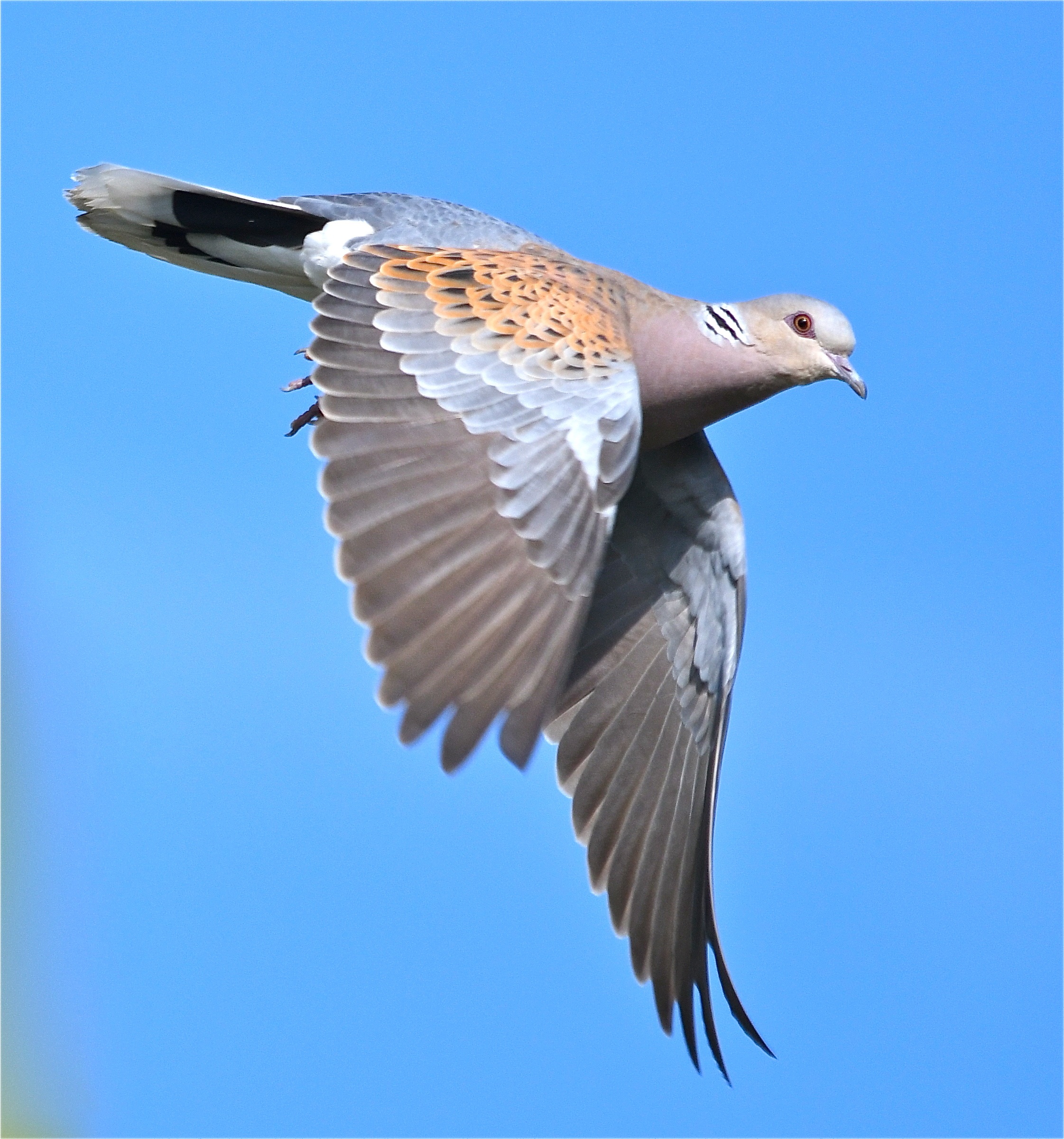 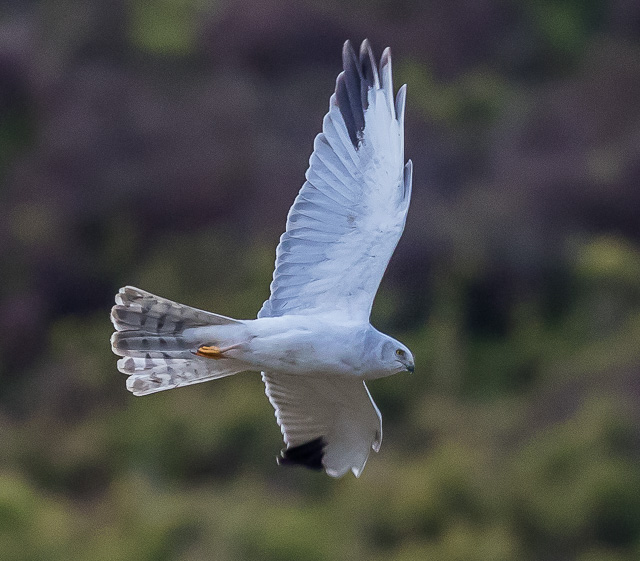 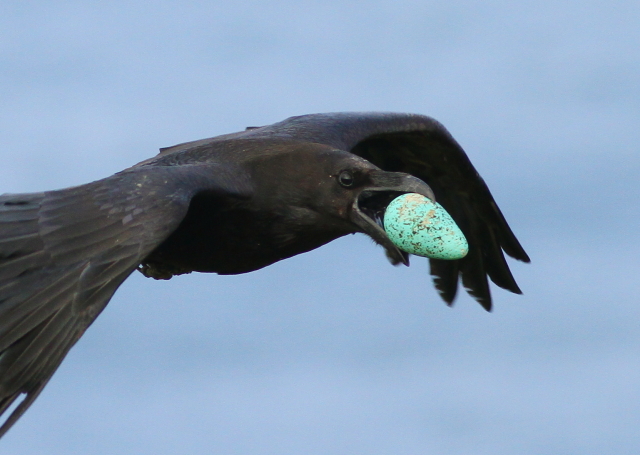 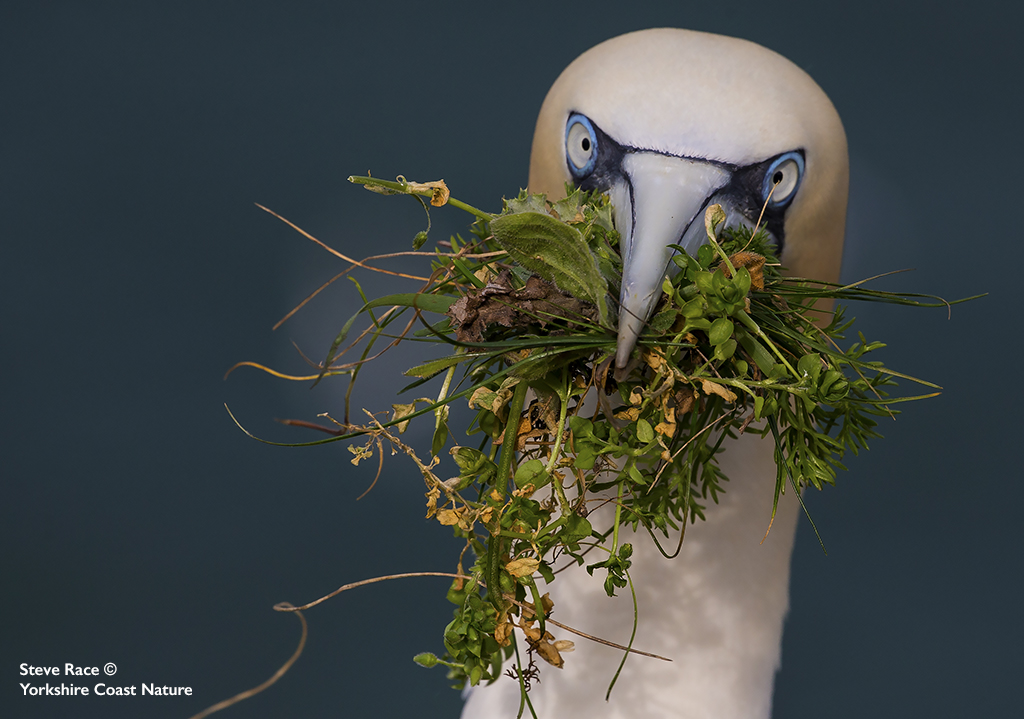 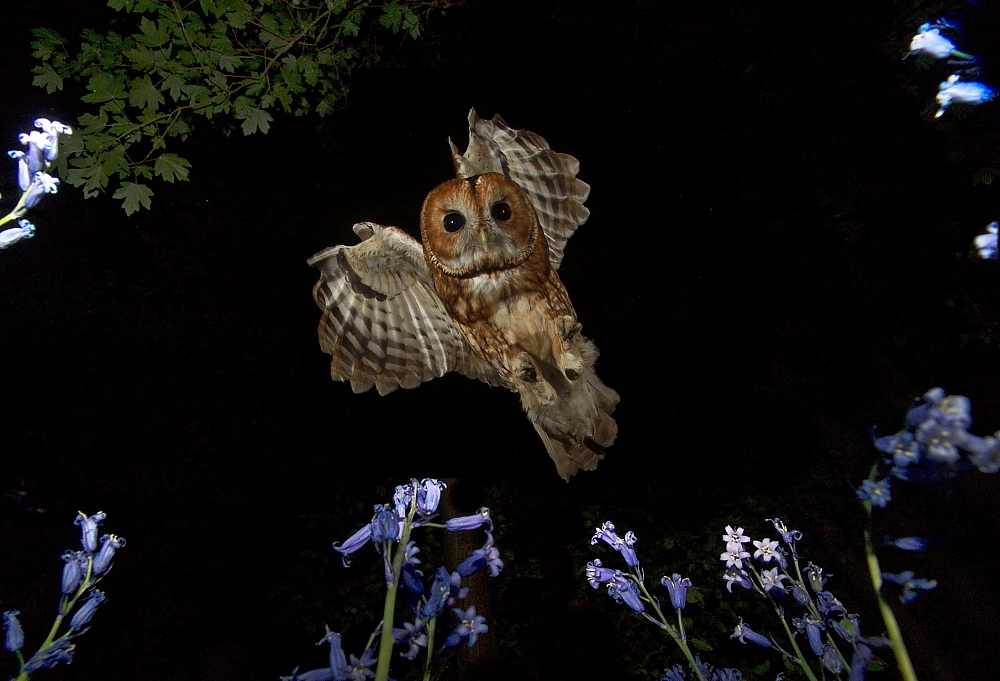 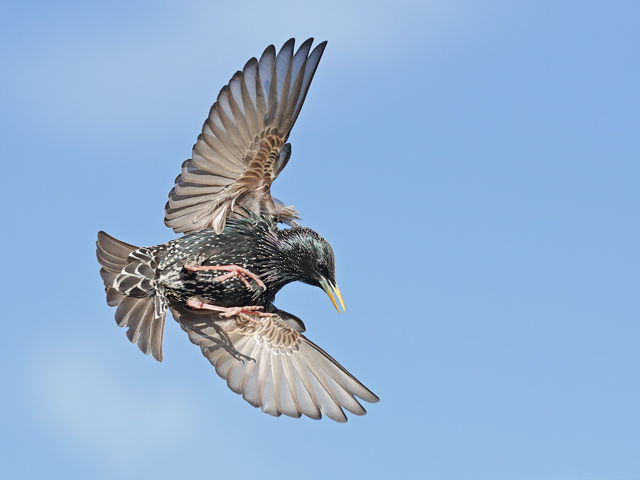 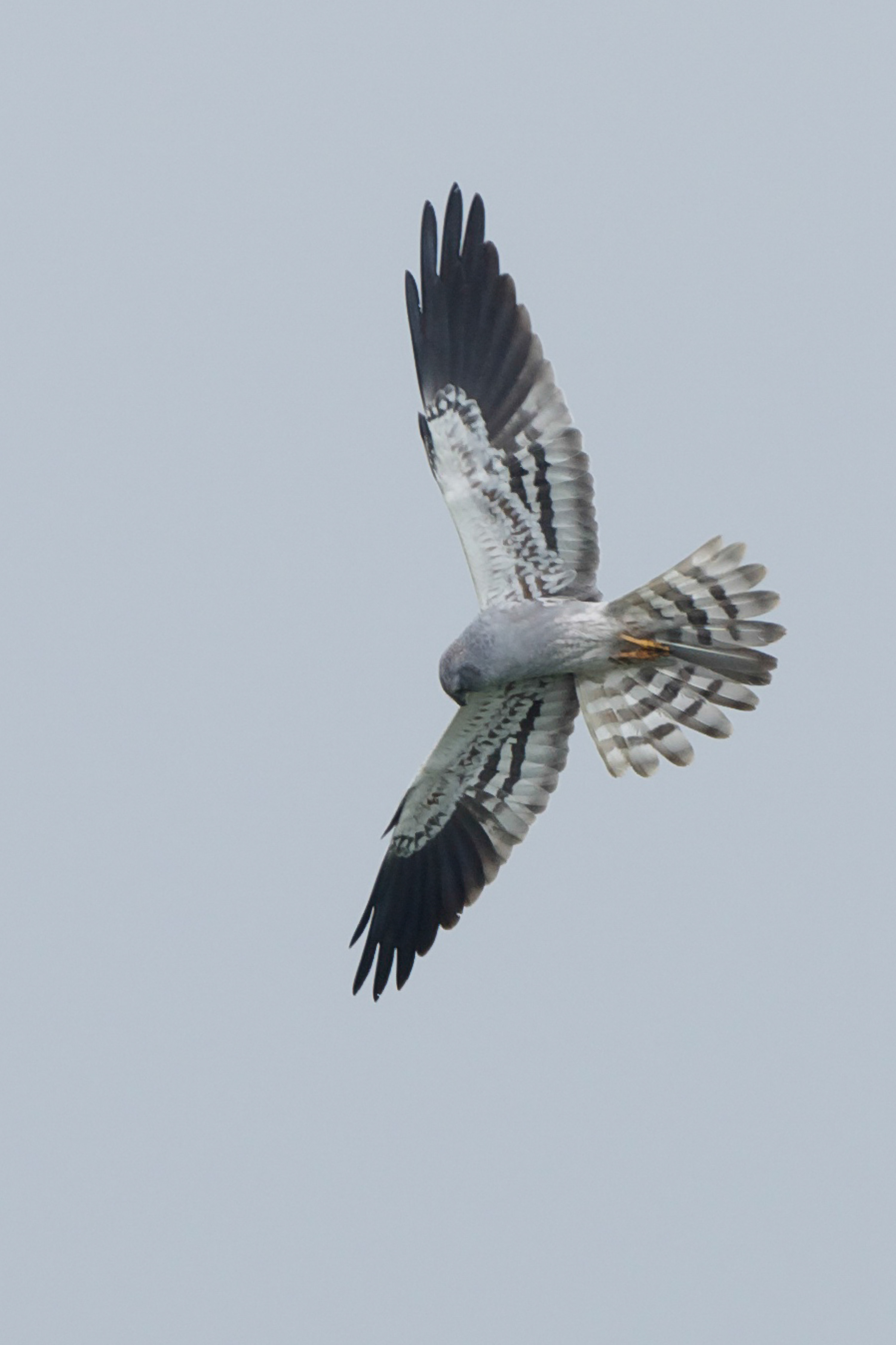 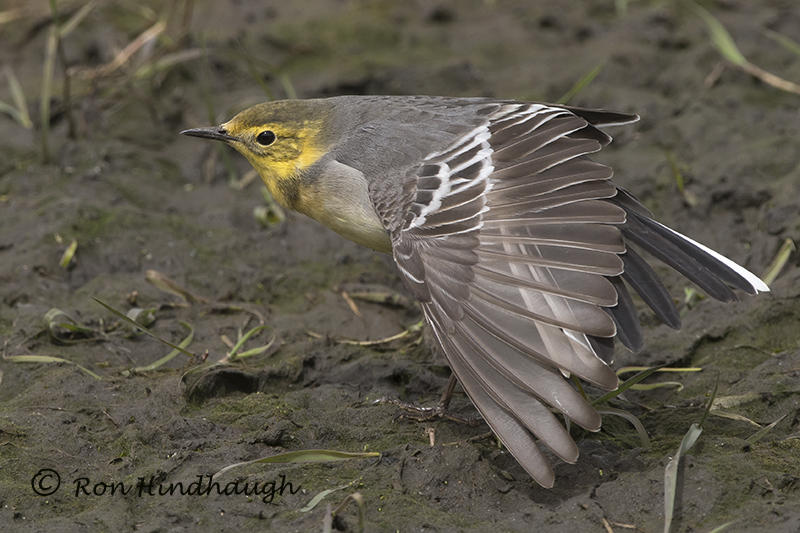 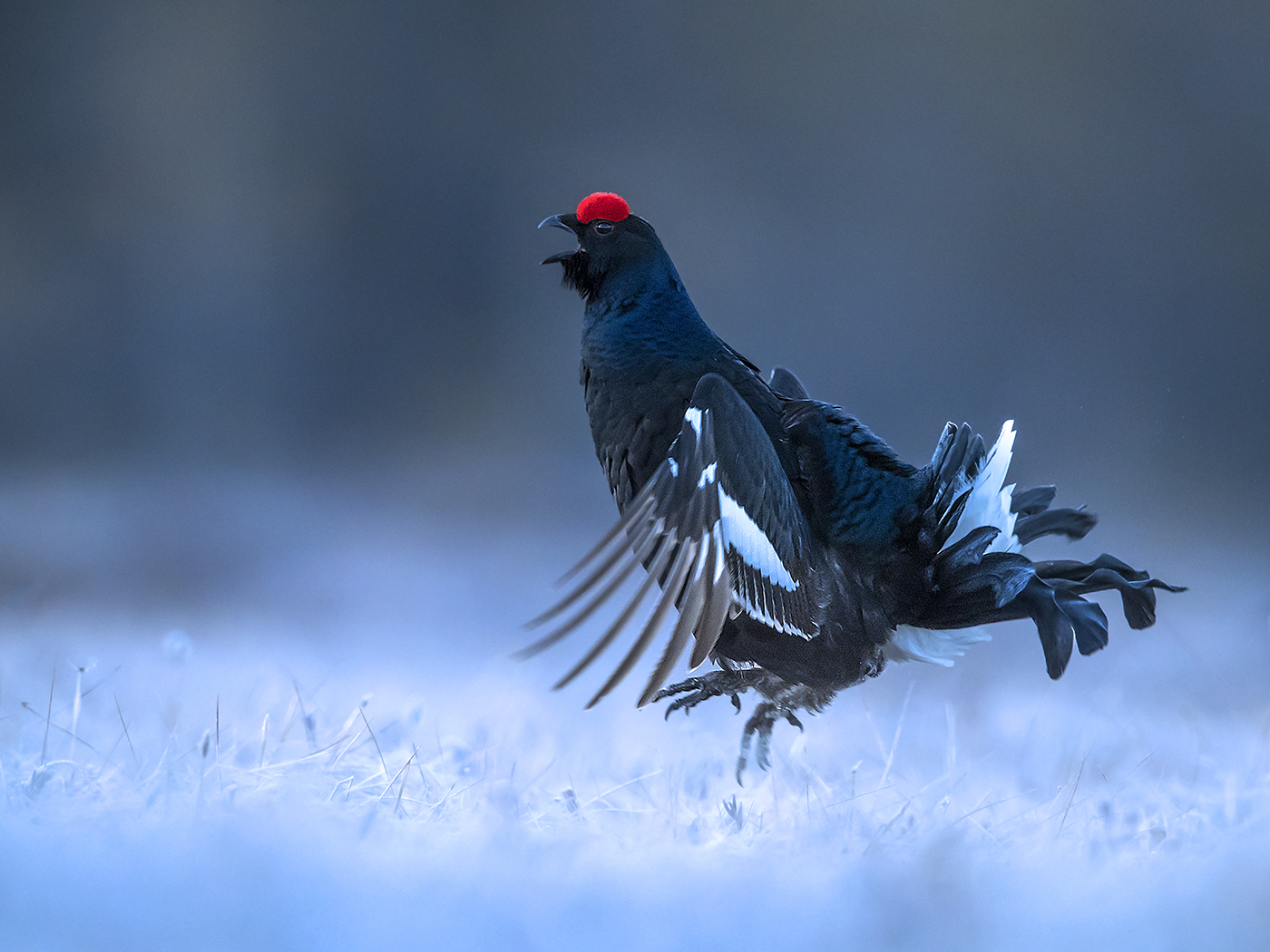 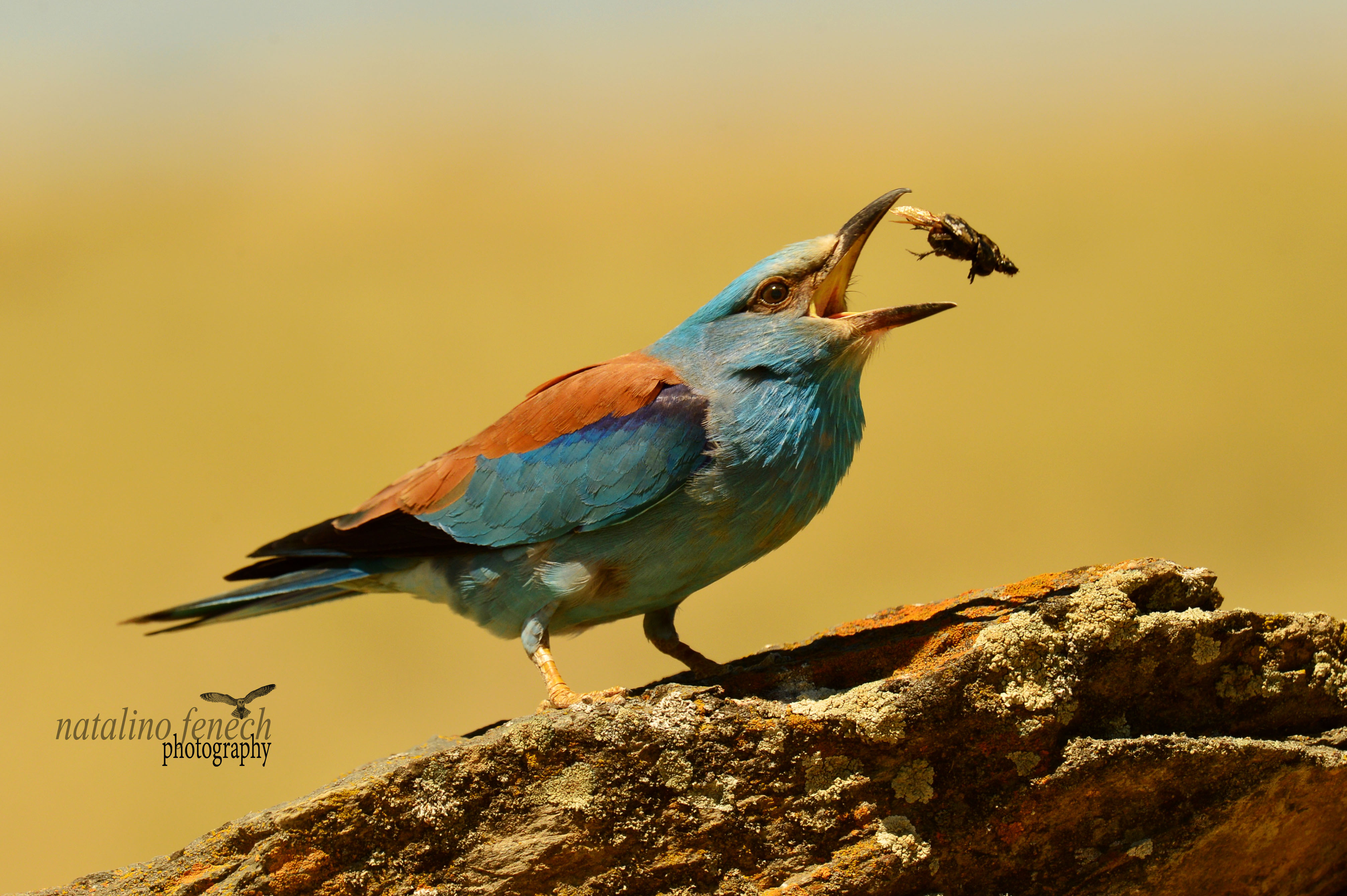 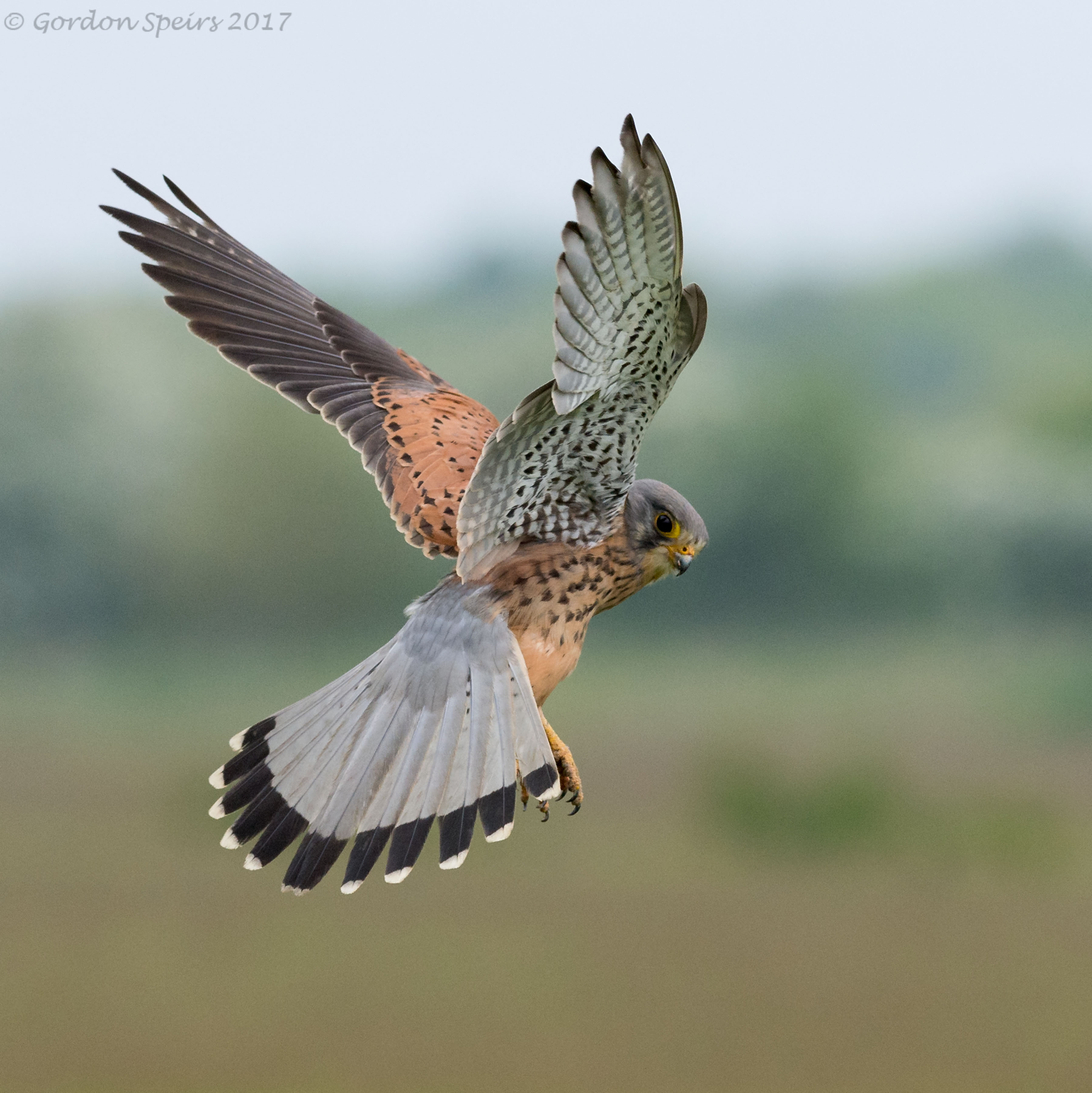 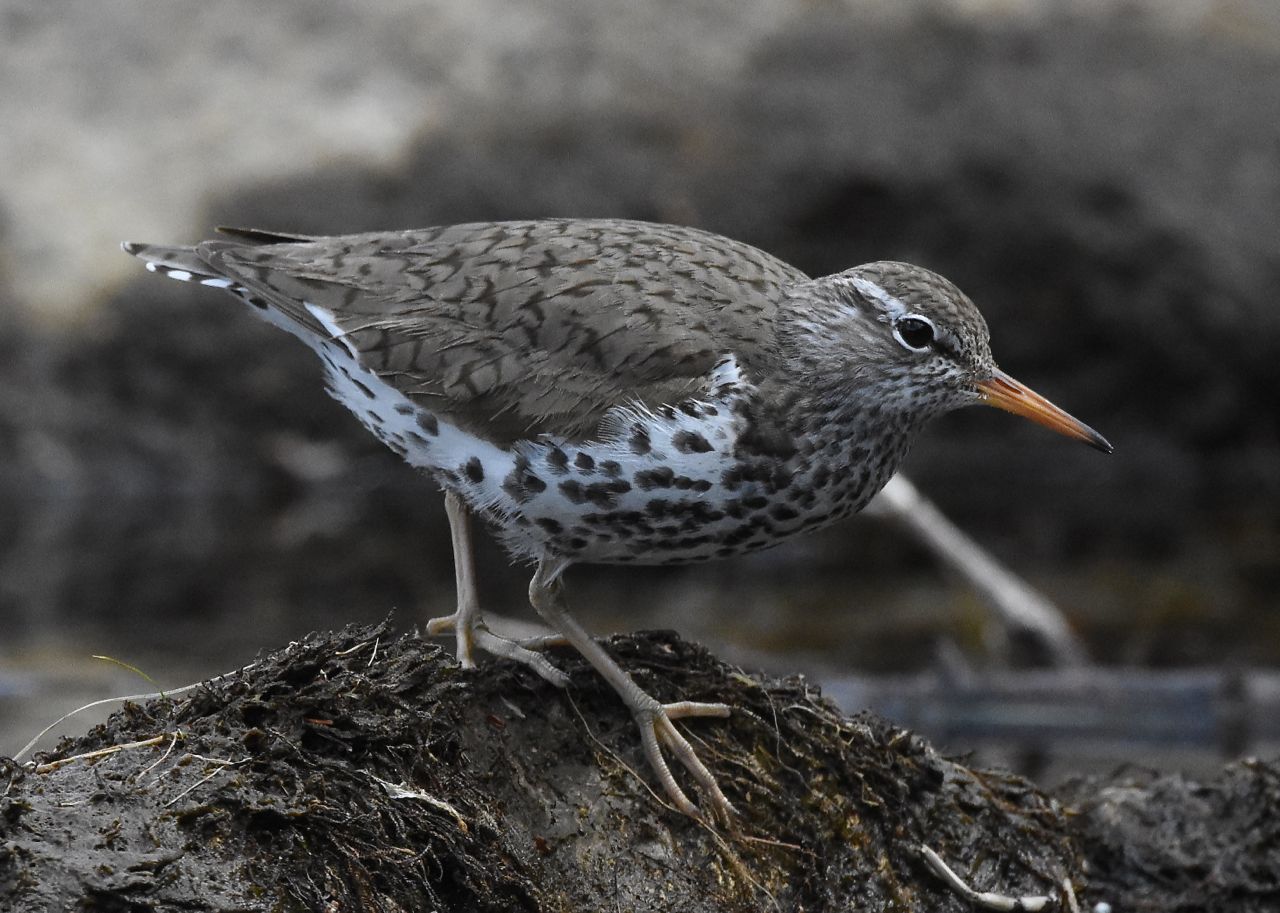 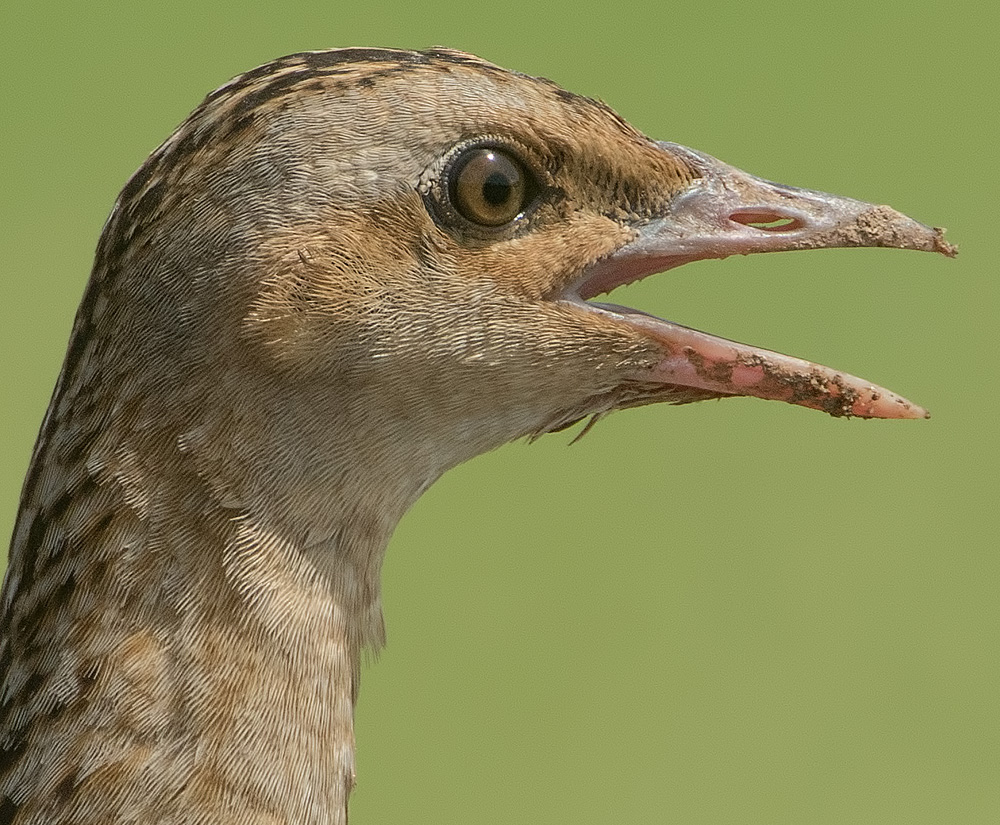 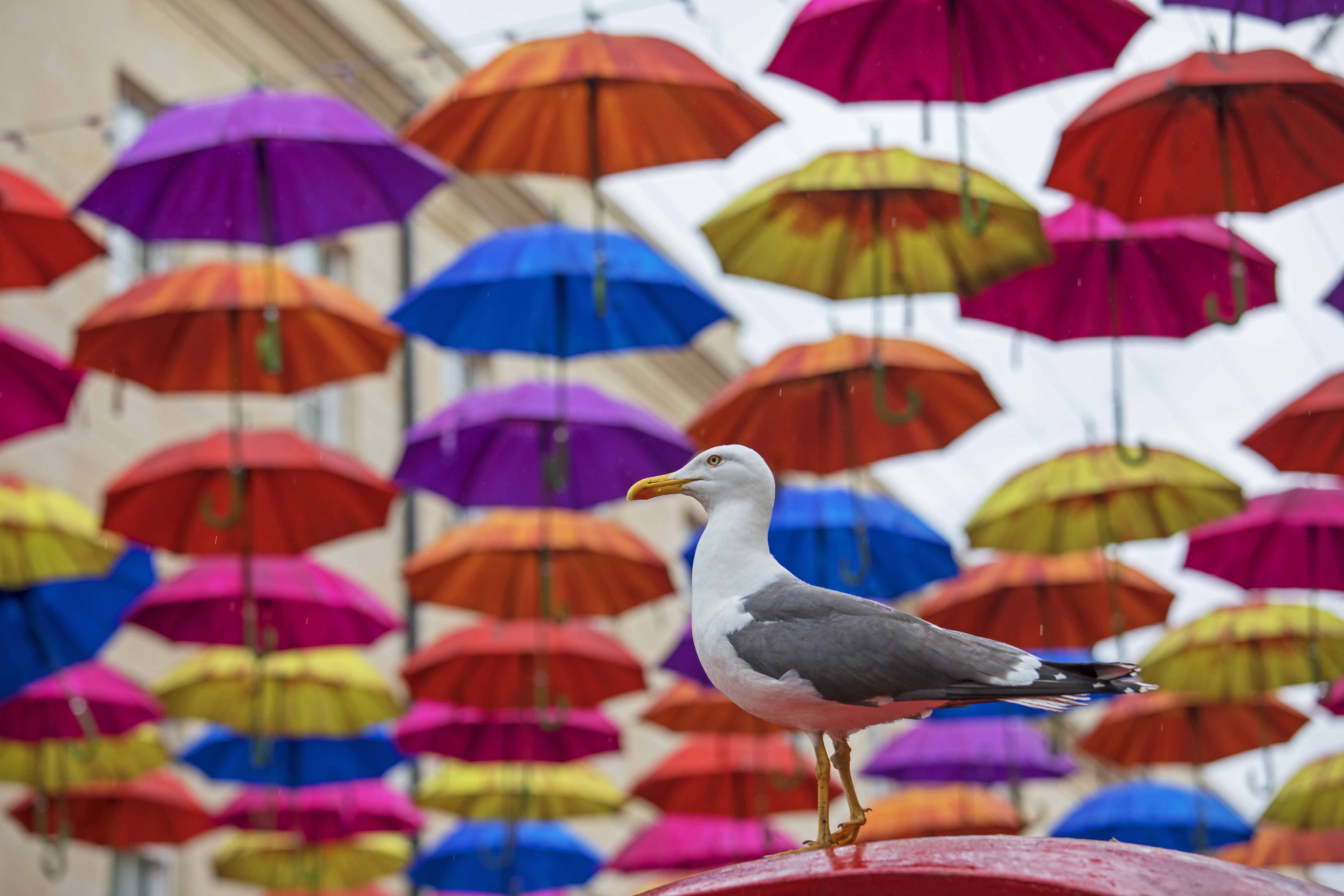 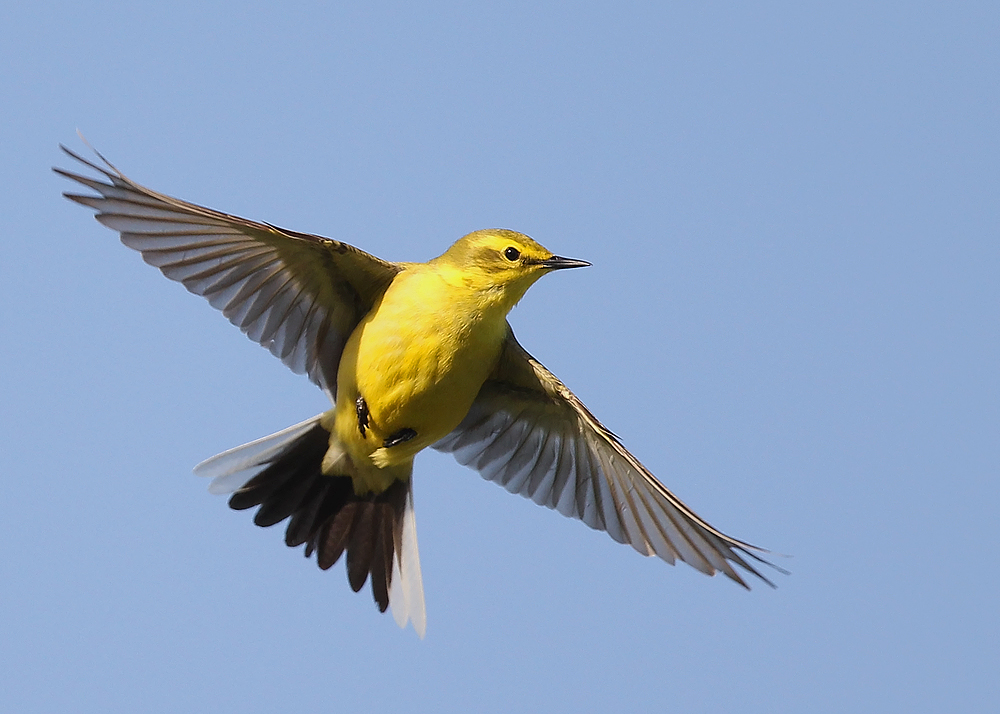 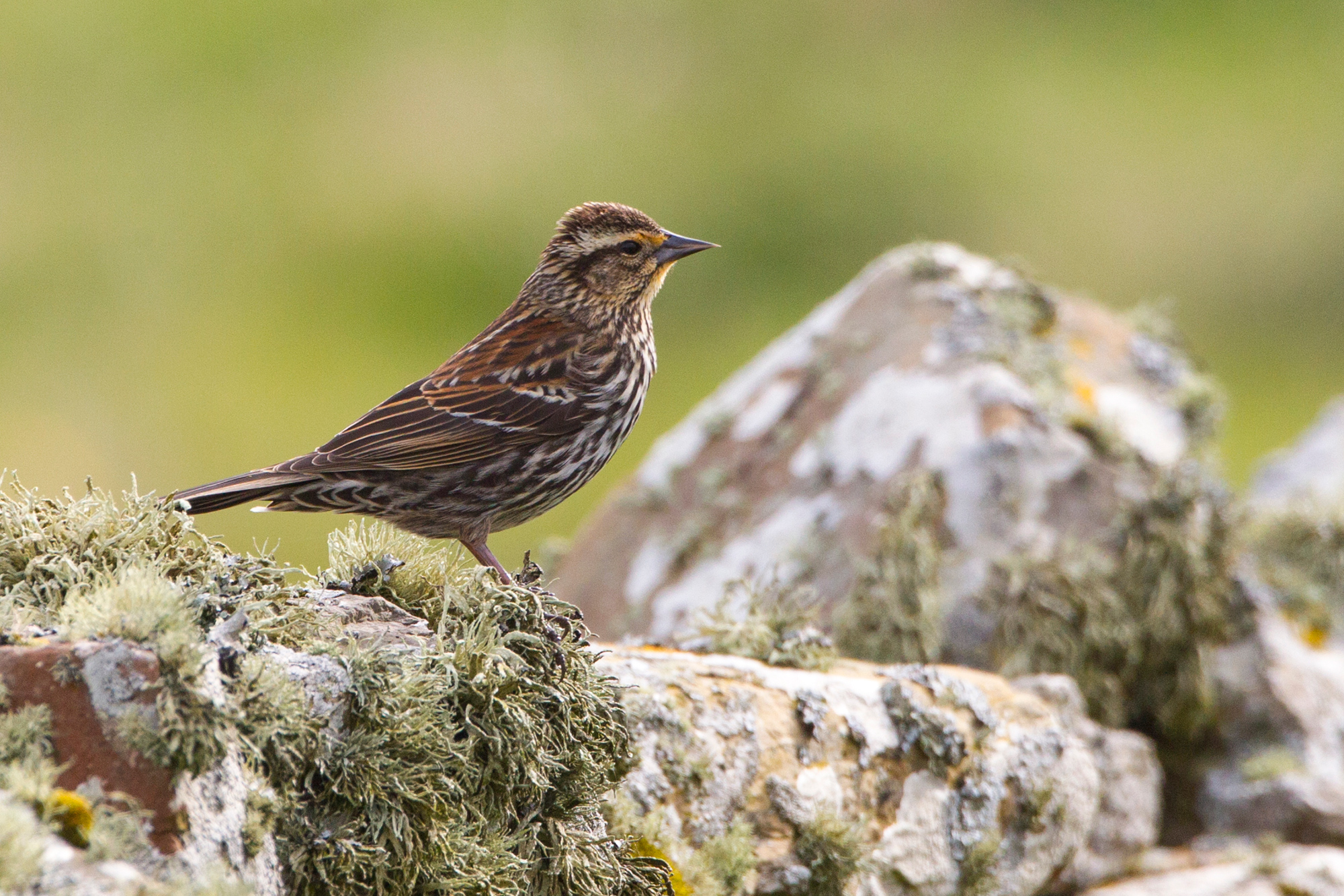