Josh Jones takes a look at the increasing occurrence of the African subspecies of Kelp Gull in the Western Palearctic and suggests that it's only a matter of time before one makes it to our shores. 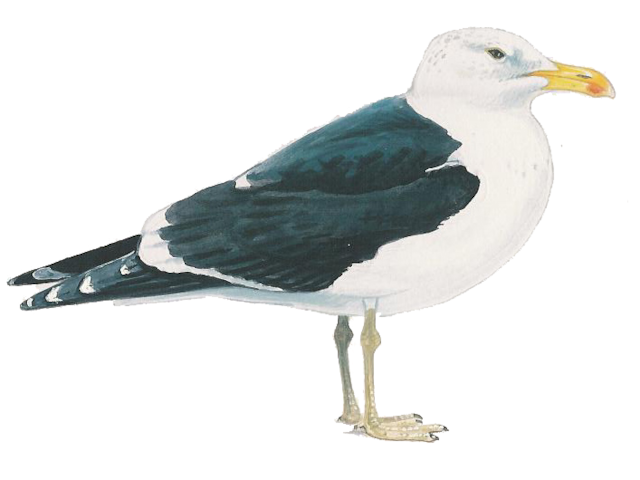