A worrying series of orchid thefts has taken place across southern counties in recent weeks, with some of Britain's rarest and most sensitive plant species having been dug up and stolen at several sites.

Most alarming was the removal of up to 30 Late Spider Orchids at an undisclosed location near Folkestone, Kent. Such a large-scale theft deals a huge blow to the British population of the species, which may only amount to tens of flowering plants spread across just a few sites in that county.

Neil Evans from Hardy Orchid Society told Kent Online: "The theft represents a major loss to the population. They are only found in this country in a few sites in Kent. The local wardens do not want the site name published for obvious reasons." 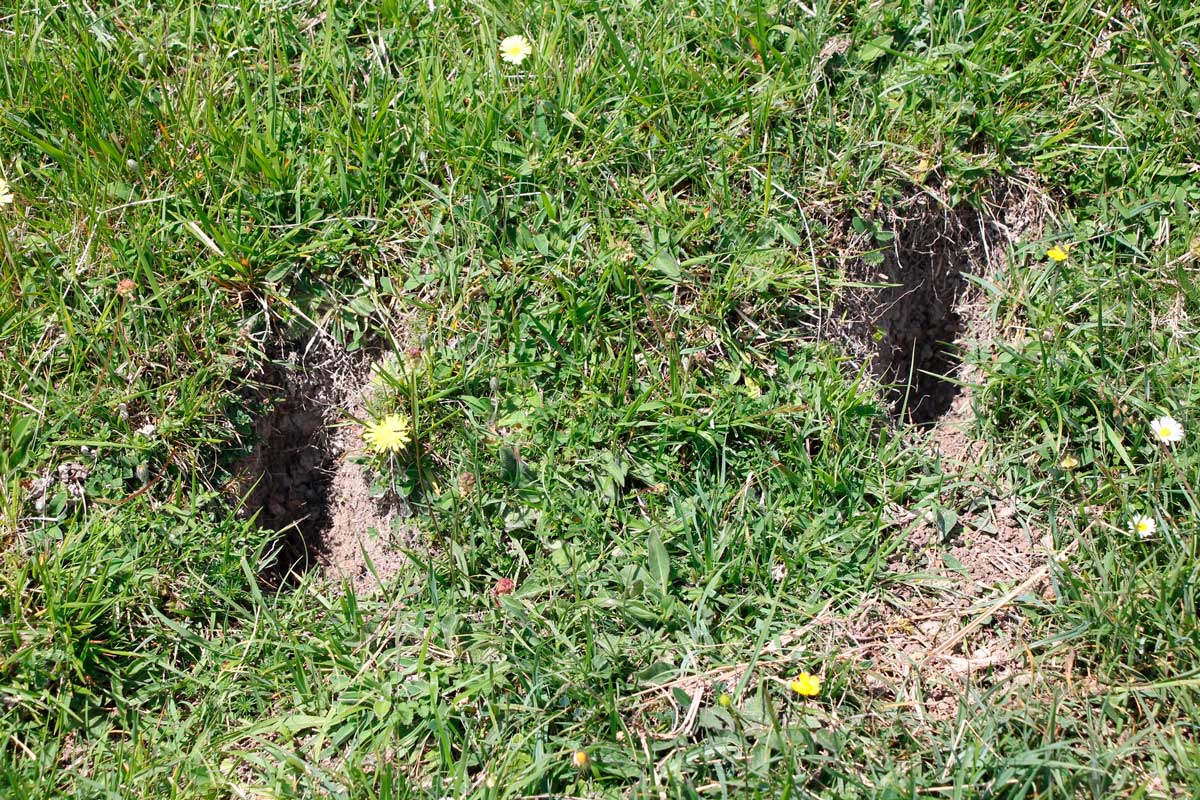 Meanwhile, thieves also struck in neighbouring in East Sussex recently, where 10 Burnt-tip Orchids were dug up near Lewes. This is a scarce and declining plant species in Britain. Members of the public are asked to contact Sussex Police on 101 quoting crime number SD-16199-22-4747-IR if they have any information.

Also in Lewes, a locally famous roadside-flowering Lizard Orchid in the town has been dug up. The timing and location of each of these incidents perhaps suggests that the same individual(s) may be behind the spate of thefts.

Additionally, reports on 26 May suggest that a single specimen of Bee × Fly Orchid had also been removed from a site in Dorset, where several plants of this rare hybrid persist. 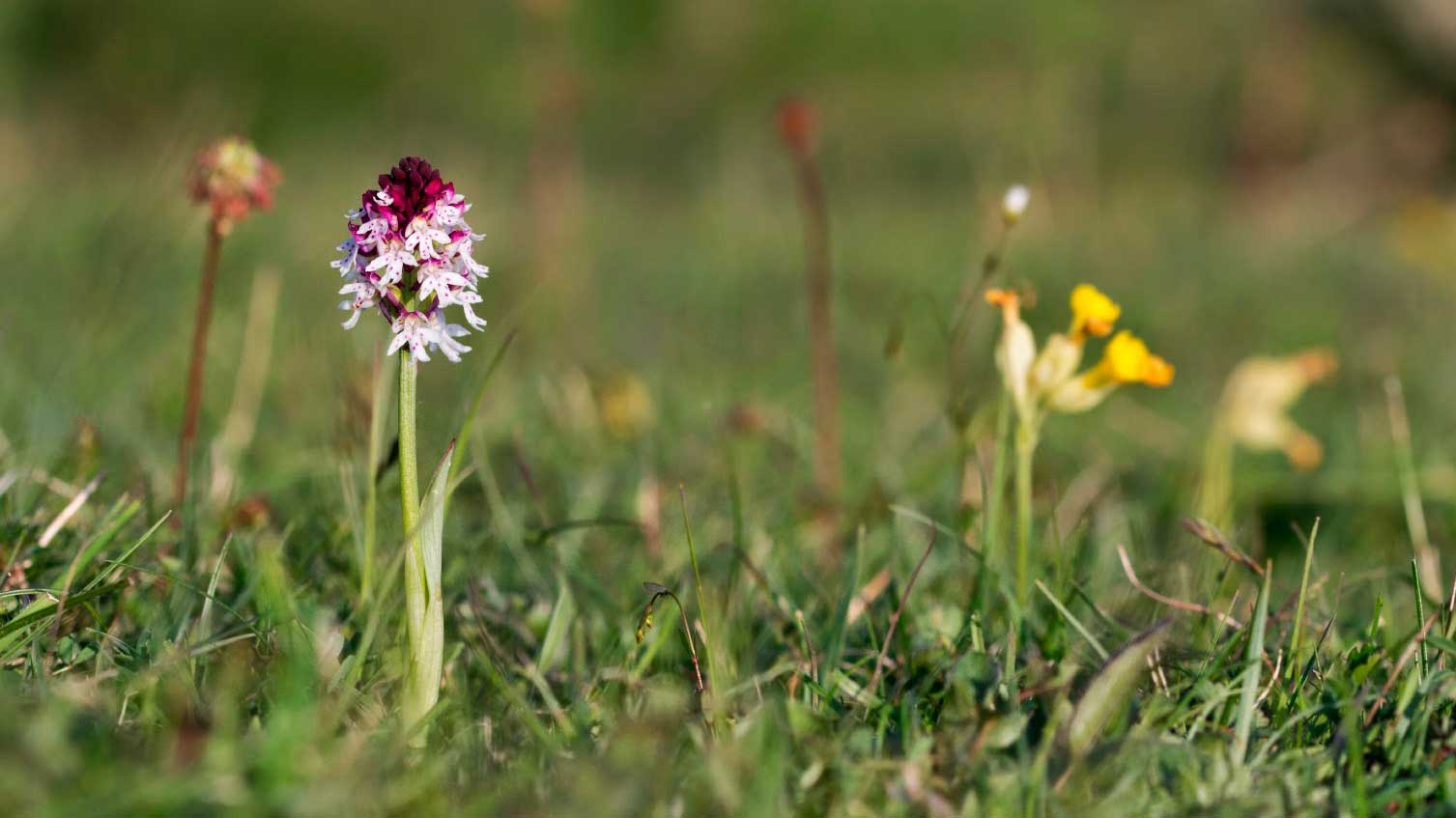 Ten Burnt-tip Orchids were recently dug up and stolen near Lewes (Josh Jones).

Stealing protected flowers is a breach the 1981 Wildlife and Countryside Act, as well as the 1968 Theft Act. Anyone caught can face a large fine and up to six months in prison.

Despite this, orchid thefts appear to be on the rise, both in Britain and further afield. Earlier this spring, Alderney Bird Observatory revealed that thieves had stolen a "significant percentage" of the island's precious Green-winged Orchid colony. In 2019, thousands of orchids were stolen from a famous German reserve in what was described as an "unprecedented wildlife crime".

Just for your info, one of the Bee x Fly hybrids in Dorset appears to have been removed. The have at least left the other 3 plants. pic.twitter.com/i4bYIy6lLC