Orchids dug up and stolen on Alderney

Alderney Bird Observatory (ABO) has revealed that a "significant percentage" of its precious Green-winged Orchid colony was dug up and stolen on the island over the Easter weekend.

The crime appears to have taken place early morning on 18 April, when a member of the public reported seeing a male with a trowel digging up the rare flowers. 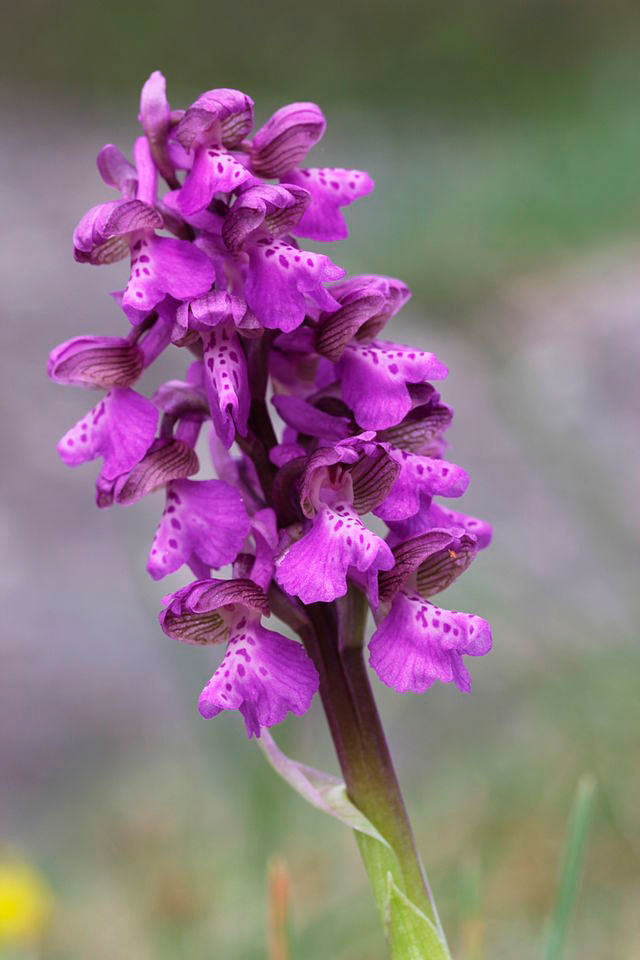 Green-winged Orchid flowers across the UK in April and May (Björn S / commons.wikimedia.org).

Some 30% of the spectacular orchids, which are currently approaching full bloom, were taken. All that remains now are numerous holes in the earth.

Posting on ABO's Facebook page on 18th, warden John Horton said: "Sad news to report as a significant percentage of Alderneys rare Green-winged Orchid's were dug up early this morning.

"When I moved to Alderney in 2016, the mass-produced Alderney Tourist board leaflet for visitors had a lead line under the heading of 'Alderneys Wildlife' stating "Enjoy picking our wildflowers". This is no longer in print and I like to think some progress has been made since then, but it is extremely concerning that this incident has occurred." 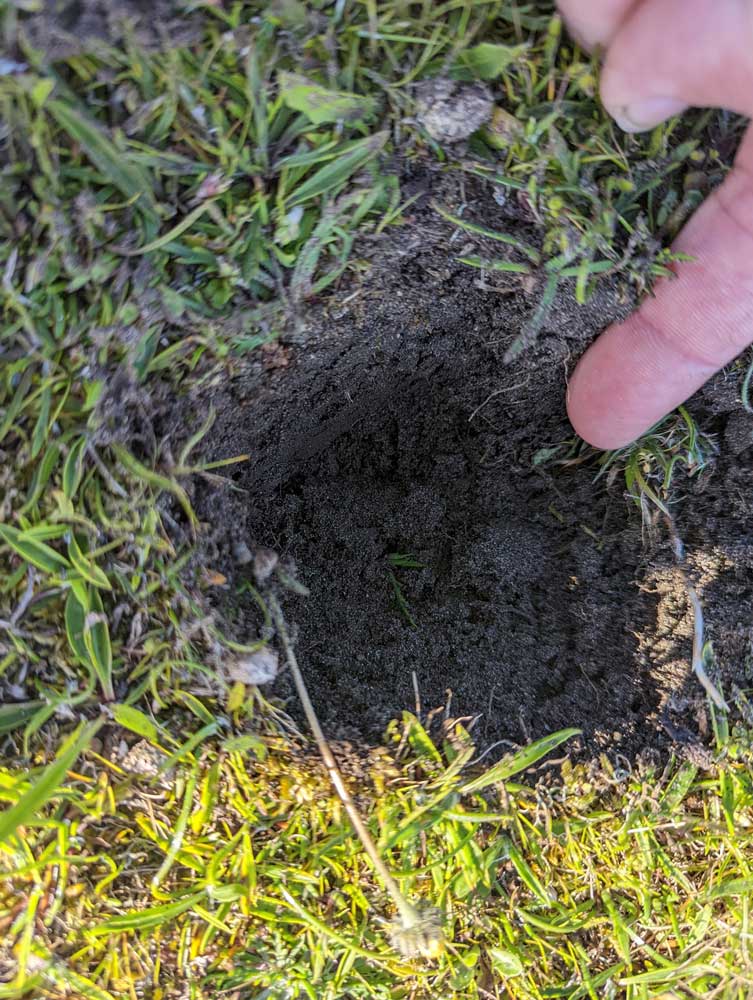 Alderney Bird Observatory posted this photo on Facebook of one of many empty holes that previously housed Green-winged Orchids.

Although the practice is much diminished, collectors remain a threat to many of the UK's rarest plants. The Wild Orchids UK & Ireland Twitter feed, which is run by Sean Cole, said that the incident serves as a reminder to apply caution when it comes to sharing site information with strangers on orchids' whereabouts.

Find out more about Alderney Bird Observatory at www.alderneybirdobservatory.org.