It's time to protect Europe's seabirds

In the last decade an estimated two million seabirds are thought to have died at the hands of the European fishing industry in the waters around Europe and the Atlantic. This slaughter has to stop, say the RSPB and BirdLife International. They are urging people to sign a petition to be sent to Maria Damanaki — Europe's Fisheries Commissioner-designate — to bring in long-overdue measures to protect these birds. 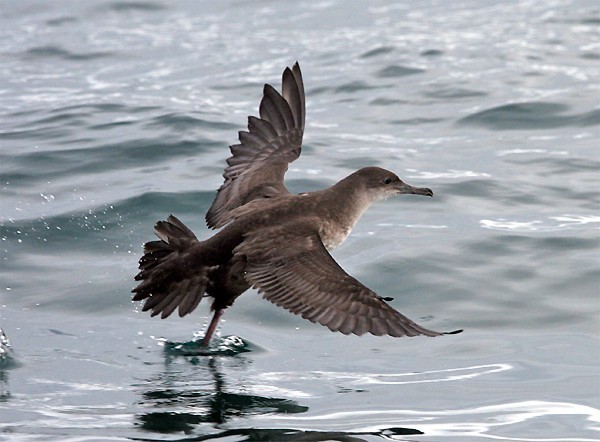 Several of the species that die on the end of longline hooks, get caught up in trawls or drown in gill nets are declining rapidly, and some, such as the Balearic Shearwater, are considered to be facing extinction within a human generation. Globally, bycatch in fisheries is threatening more seabirds than ever before and is one of the major factors causing seabirds to decline faster than any other group of birds.

Dr Euan Dunn is the RSPB's head of marine policy. He said: "The European Commission has promised for a decade to bring this slaughter to an end, but two million seabirds later we are still waiting for this commitment to be honoured. Despite proven low-cost solutions being available, the EU's Common Fisheries Policy has so far failed to address the tragedy of seabird bycatch. Several countries outside the EU have started to tackle this issue in a serious way and have shown European leaders how much can be achieved."

The issue is attracting the attention and support of UK Fisheries Minister, Huw Irranca-Davies. He said: "It's a travesty that so many seabirds are being killed through fishing. We need strong action to be taken at an EU level to end this and that is why I am pleased to lend my support to this campaign. We want to see a robust EU seabird action plan and this is what I am pushing for in my discussions in Europe."

The RSPB and BirdLife International are calling on the European Union to introduce a beacon of hope for seabirds, by introducing without further delay a robust EU Seabird Action Plan, following the UN's Food and Agricultural Organisation's best practice guidelines. 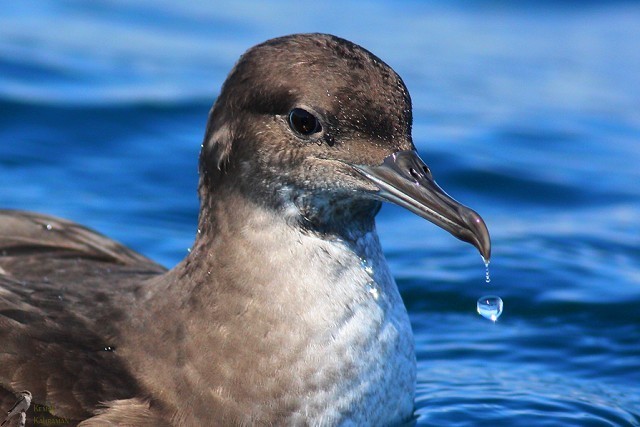 Dr Euan Dunn added: "We already know how to stop this slaughter, but we need your help. There are many simple, inexpensive measures that fishing boats can take to prevent seabirds becoming hooked or entangled in nets. These measures also mean that longline boats waste less bait, and take a bigger, more valuable, catch of fish. The EU action plan must include the changes in legislation needed to make sure these measures become routinely used by EU fishing fleets wherever they operate, in home waters or further afield where albatrosses also roam."

BirdLife has identified hotspots in Europe where vulnerable seabird populations are under siege from fisheries, notably the Mediterranean for longline fisheries and the Baltic for gill-net fisheries. A single longline fishery on the Gran Sol grounds off the west coast of Ireland takes an alarming toll of 50,000 seabirds every year. The EU plan will also address the impact of the EC's distant water fleets, especially those of Spain, which target high-value species such as tuna, swordfish and toothfish in the south Atlantic, Indian and Pacific Oceans.

The UK has an enormous responsibility for seabirds. About seven million seabirds of 25 species breed in the UK, representing over half of the European total. Globally, the UK's Overseas Territories host a third of all of the world's breeding albatrosses, the most threatened group of birds in the world, with fisheries inflicting by far the heaviest losses. Although not a breeding bird in the UK, the Balearic Shearwater is increasingly ranging into UK waters, where it is a regular visitor to the English Channel, driven northwards by food shortages further south.