With the BOURC's announcement that Yelkouan Shearwater becomes the 600th species on the British List, we look at Mike Langman and Mark Darlaston's remarkable discovery on the Devon coast back in 2008.

Yelkouan Shearwaters on the French island of Le Levant are under threat from feral cats. 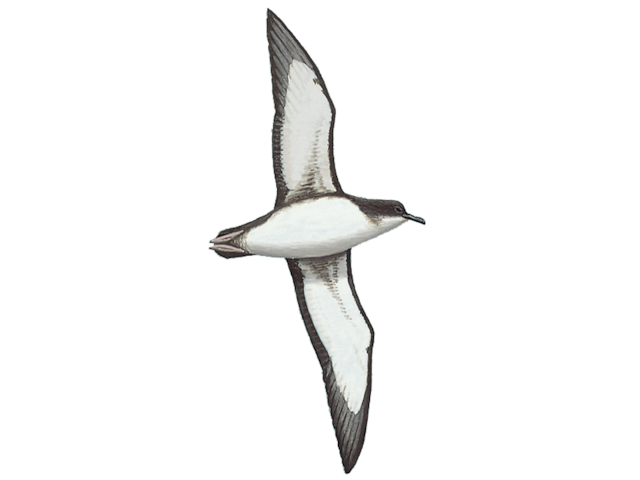