Workers clearing wildlife habitat to make way for the HS2 railway line have been accused of destroying birds' nests at the height of the breeding season.

HS2 staff in Warwickshire have come under scrutiny since receiving the go-ahead for work, which has begun despite the nationwide lockdown. Opponents of the scheme have filmed the felling of large trees, which they claimed had active nests in. 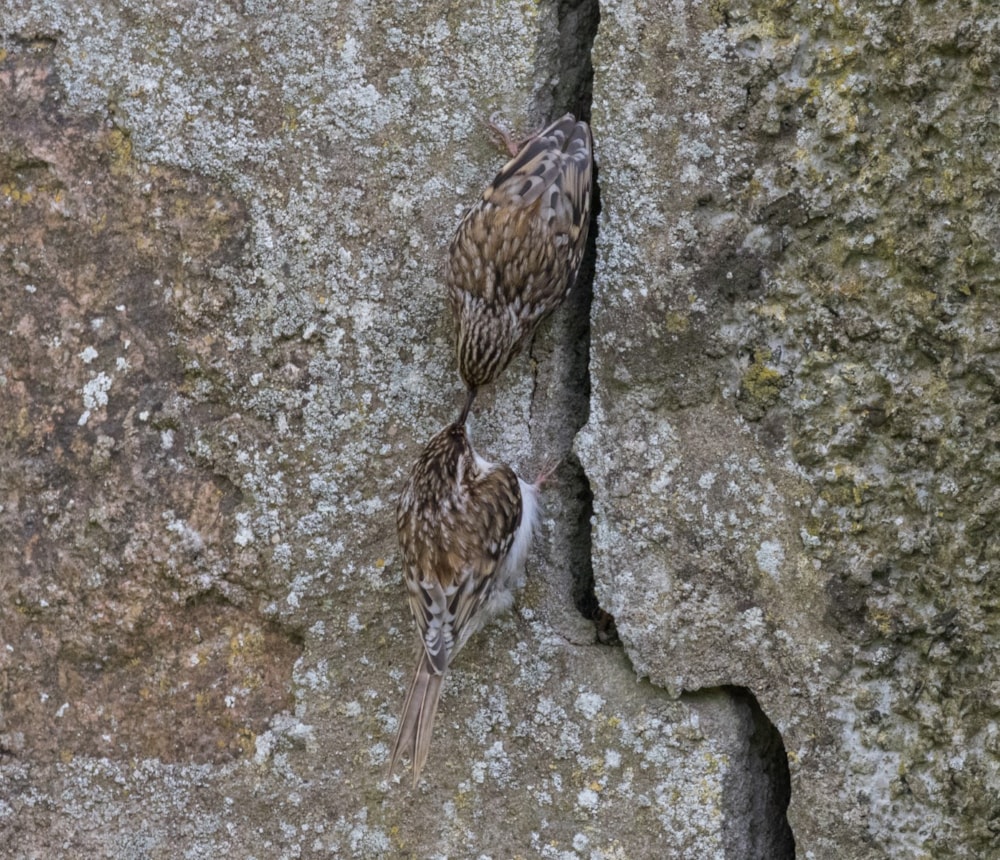 It has been claimed that Eurasian Treecreeper nests have been destroyed during the start of HS2 work (Tim Marshall).

Lizzy Williams, one of the founders of campaign group Stop HS2, accused workers last week of moving fencing to prevent protesters filming the clearing of trees used by Blue Tits, woodpeckers and Eurasian Treecreepers. HS2 said it had complied with the law and that when nesting birds were discovered a temporary exclusion zone was put in place until the chicks have fledged. The RSPB has urged people to report any illegal destruction of birds' nests by HS2 to the police.

The footage has outraged campaigners opposed to the rail link, which will connect London, Birmingham, Manchester and Leeds. One accused the company of a "total lack of consideration for [the] impact on wildlife or local people". In one clip, a large number of workers are seen moving fences as an oak tree is removed. On Friday, HS2 was also accused of disturbing a family of badgers, leaving the cubs "panicking".

Last month the High Court granted an injunction to prevent protesters trespassing on several HS2 sites in Warwickshire. On nesting birds, a spokesperson for HS2 said contractors were "keenly aware of the law", and during nesting season ecologists were present during all habitat clearance work to stop work where necessary.

They added: "Felling trees during the nesting season is legal as long as nesting birds are not harmed. When nesting birds are discovered, our team puts a temporary exclusion zone in place until the chicks have fledged."

HS2 said any badger sett directly affected by the project had been closed under licence as agreed with Natural England. "Other badger setts in the woodland that are not directly in the HS2 works area have been surveyed, identified and have exclusion zones around them", its statement said.

"We have professionally qualified environmental staff on site during the works operations, and have consent from the authorised bodies, including Natural England, for all planned work." Some information posted on social media by anti-HS2 groups was "wrong and misleading", the spokesperson said.