French hunting complaint to be lodged with EU

Ligue pour la Protection des Oiseaux (LPO) is to lodge an official complaint with the European Union (EU), accusing France of breaking rules on hunting and trapping and failing to protect endangered species.

LPO is using the 40th anniversary of the EU's Birds Directive, which outlaws the "massive or non-selective" killing of birds, to highlight what it deems cruel and illegal methods (such as gluesticks and traps). 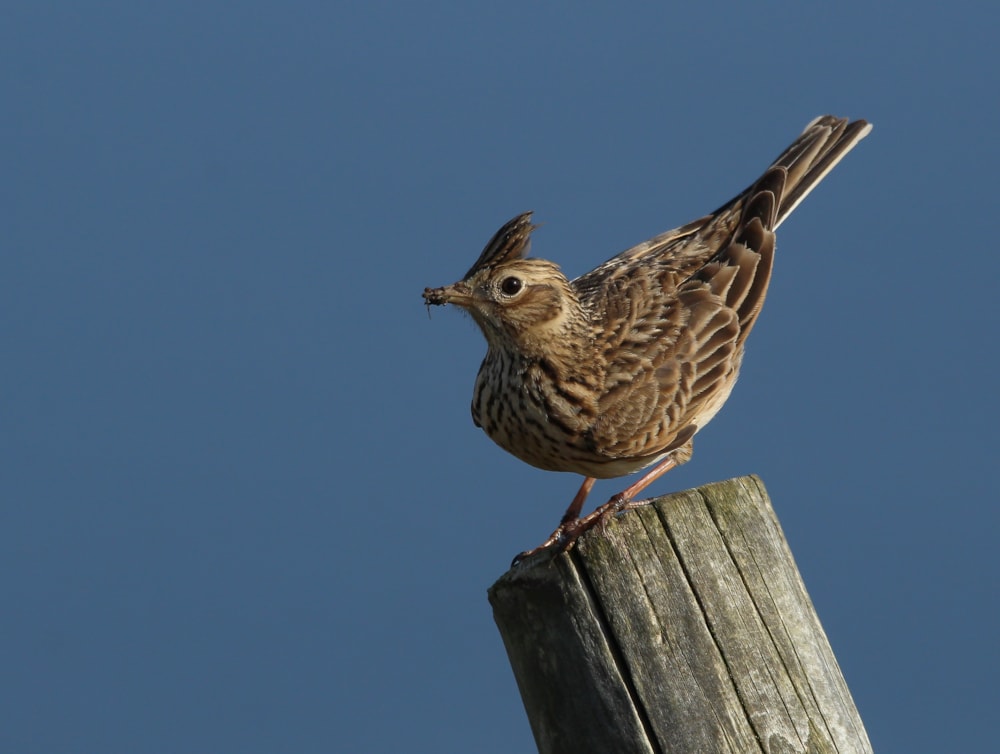 After the French government ignored previous pleas from LPO, the organisation has been left with no choice but to lodge the complaint. The state council approves of gluesticks, saying the method was traditional and there was no other satisfactory method of trapping the birds. Stone crush traps, once banned for a century, were legalised in France in 2005 and are also considered unnecessarily cruel as often trapped birds do not die instantly.

Woodpigeons, Eurasian Skylarks and Eurasian Curlew are all fair game for French bird hunters and, although hunting periods and species quotas are set for different departments within the country, LPO says these are often ignored. Kim Dallet, LPO spokeswoman, said LPO had lodged numerous complaints to the government over hunting methods of hunting birds and the threatened species involved. She said: "To mark the anniversary of the EU directive, we're taking it up to European level, which will hopefully force the French government to respond and to respect the directive.

"We have species of bird in a bad way in terms of conservation that are still being hunted in France, which is absolutely against the directive. French hunters can kill around 63 different species while in other countries in Europe it's 20-30 at the most. Also, hunters in France do not respect the agreed hunting period or local prefects give them extra hours or days to hunt. I don't know what it is about hunting in France, perhaps because we have more of a hunting tradition. But the situation has to evolve."

Reports by French researchers last year found that the number of birds in rural areas had dropped by a third in 15 years, partly because of intensive farming and the massive use of pesticides. The French president, Emmanuel Macron, joined a hunt during his 40th birthday celebrations at the Château de Chambord in December 2017. "Hunting is a wonderful advantage for biodiversity, development of our rural territory and a popular activity to safeguard," he told the hunting lobby. Chasseurs de France tweeted a picture of Macron with hunters, saying he had "praised the contribution of hunting to nature", which brought a swift response from the Elysée that the photo should not be published as Macron had specifically banned pictures being taken.