New evidence shows that bird populations across the French countryside have collapsed by a third in just 15 years.

Two studies – one national in scope and the other covering a large agricultural region in central France – have found that dozens of species have seen their numbers decline, in some cases by two-thirds.

"The situation is catastrophic," said Benoit Fontaine, a conservation biologist at France's National Museum of Natural History and co-author of one of the studies. "Our countryside is in the process of become a veritable desert."

Once-familiar birds such as Ortolan Bunting, Common Whitethroat and Eurasian Skylark have all declined by at least a third, according a detailed, annual census initiated at the start of the century; Meadow Pipit has declined by nearly 70 per cent. 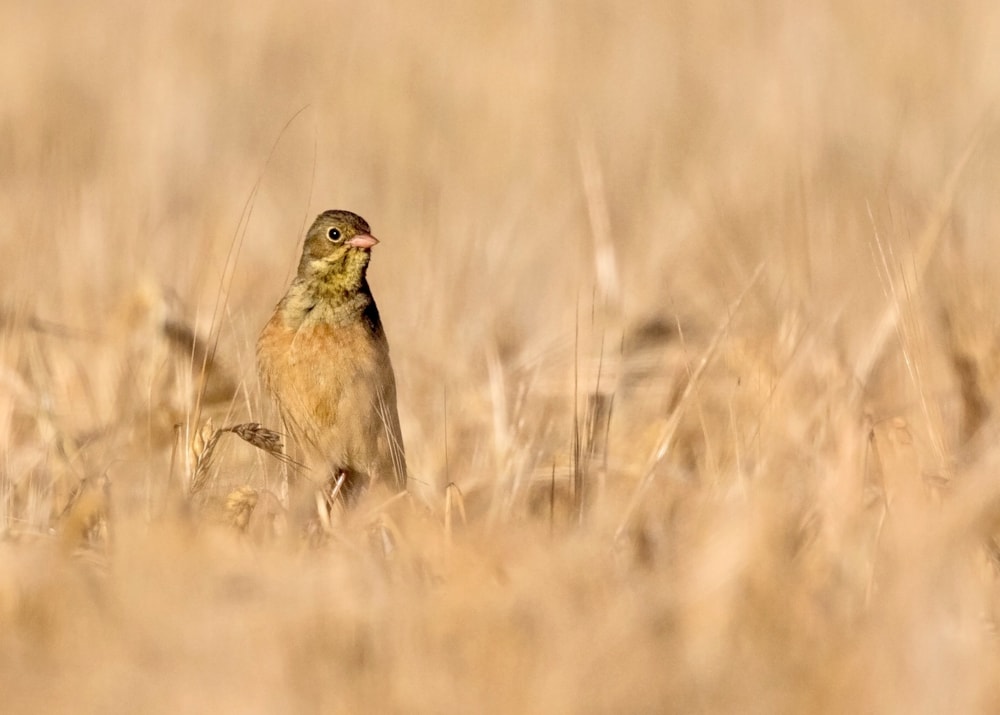 The pace and extent of the declines has been described as "a level approaching an ecological catastrophe" by the museum.

The researchers point the finger at the primary culprit being the intensive use of pesticides on vast tracts of monocultural crops, especially wheat and corn. The cause of the decline is not that birds are being poisoned, but that the invertebrates on which they depend for food have disappeared. "There are hardly any insects left, that's the number one problem," said Vincent Bretagnolle, a CNRS ecologist at the Centre for Biological Studies in Chize.

Recent research in Germany and other countries has uncovered similar trends across Europe, estimating that flying insects have declined by 80 per cent and bird populations have dropped by more than 421 million individuals over just 30 years. Despite a government plan to halve pesticide use by 2020, sales in France have climbed steadily, reaching more than 75,000 tonnes of active ingredient in 2014, according to European Union figures. 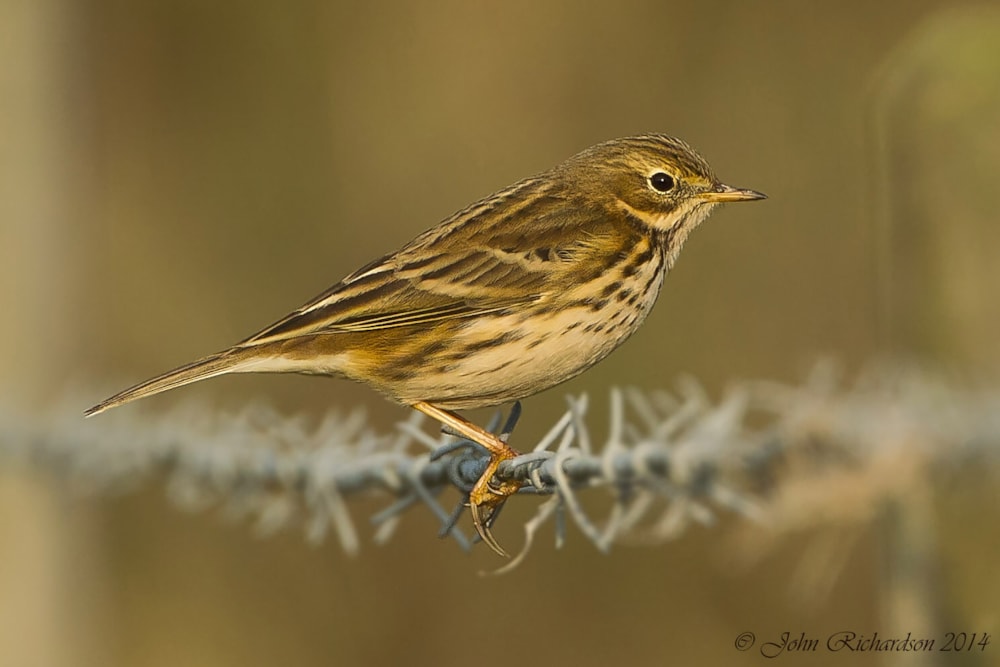 Meadow Pipit has declined by almost 70 per cent in France since 2000 (John Richardson).

"What is really alarming is that all the birds in an agricultural setting are declining at the same speed, even 'generalist' birds that also thrive in other settings such as wooded areas," added Bretagnolle. "That shows that the overall quality of the agricultural ecosystem is deteriorating." Figures from the national survey, which relies on a network of hundreds of volunteers, indicate the die-off gathered pace in 2016 and 2017.

Drivers of the drops in bird populations extend beyond the depletion of their main food source, the scientists said. Shrinking woodlands, the absence of the once common practice of letting fields lie fallow, and especially the rapid expansion of mono-crops, have each played a role.

"If the situation is not yet irreversible, all the actors in the agriculture sector must work together to change their practices," Fontaine concluded. 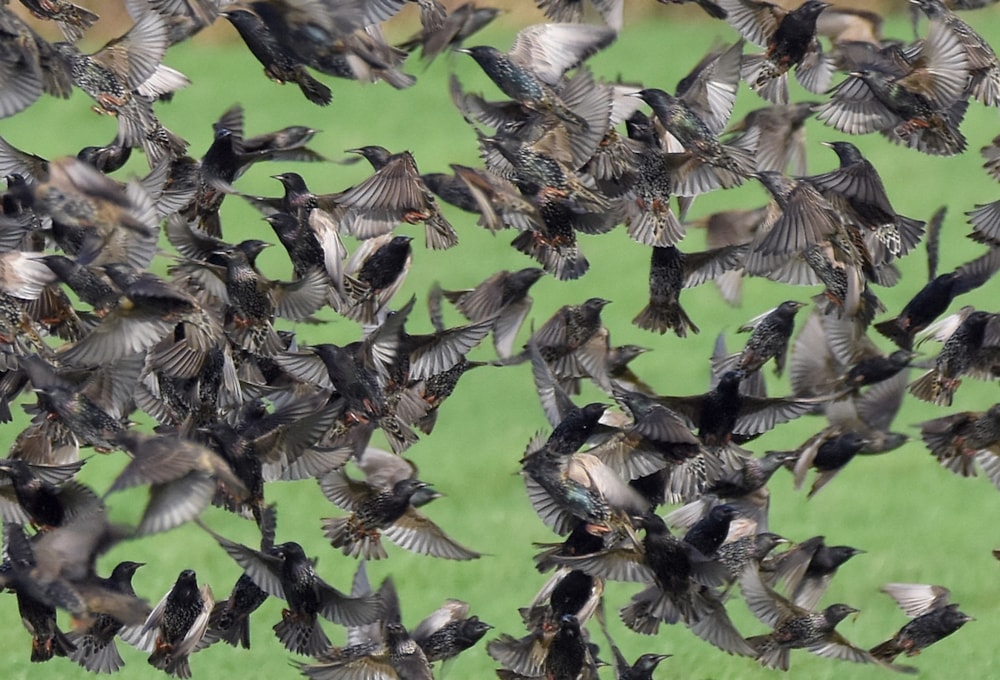 Even more generalist species such as Common Starling are showing significant declines across France (Carl Bovis).