Another major invasion of Rosy Starlings to western Europe is gathering pace, with many hundreds of birds reported from France and Spain in recent days, plus the first few individuals reaching Britain.

This summer's influx is slightly later in the season than either of the previous large irruptions noted in 2018 and 2020, although this reflects the cold and unsettled weather that has blighted north-west Europe throughout May. 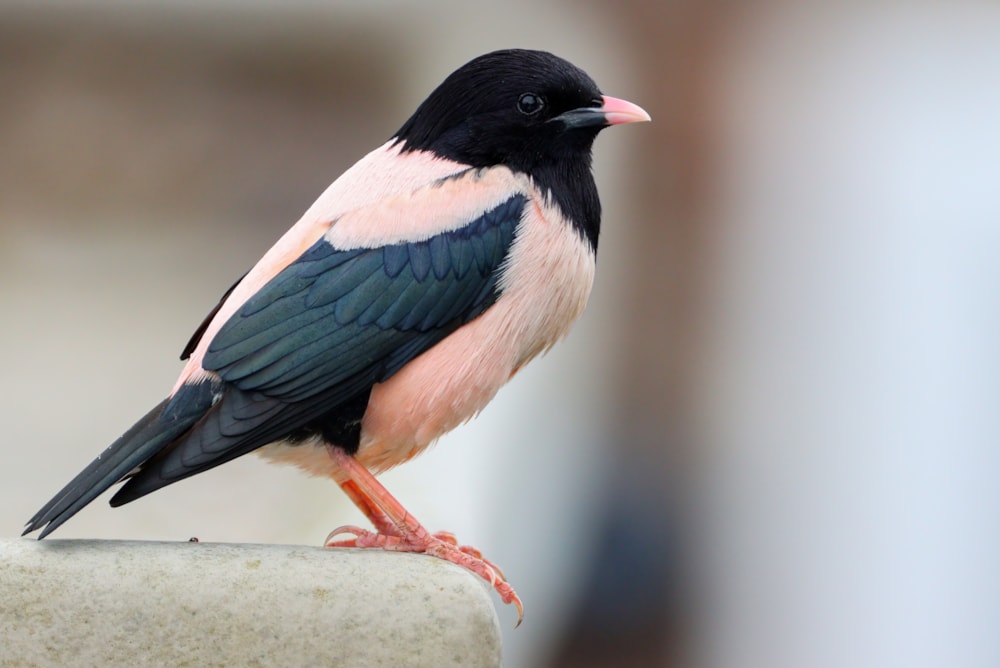 Summer 2020 produced a huge influx of Rosy Starlings, including the first breeding record for France. If current trends continue, this summer's arrival could end up being of a similar magnitude (Lee Fuller).

But the movement appears to be making up for lost time, with several large flocks appearing in southern France and northern Spain in the final few days of May, with a report of one group of at least 400 reported from the French-Italian border. Anecdotal evidence suggests that the influx is already shaping up to exceed that witnessed in 2018, although plenty more will have to arrive to match the record-breaking arrival of 2020 that saw the species breed in France for the first time.

Numbers in France had likely reached four figures by 1 June, with the biggest flock totalling 320 birds. A minimum of 182 individuals had been reported from north-east Spain by the end of May. The majority (131) were in Catalonia, with some having reached as far west as Cantabria.

The final day of May also produced the first British arrivals, with seven recorded: three across the Isles of Scilly, two in Cornwall and singles in Pembrokeshire and Dorset. Another was on Guernsey, Channel Islands, on 31st, with neighbouring Alderney producing a flock of five on 1 June. The first also reached Scotland on the latter date, with an adult seen in a garden on the Isle of Harris, Outer Hebrides.