Following a huge influx into western Europe in late May and June, Rosy Starling has bred in France for the first time this summer.

Around 20 pairs settled in a colony at an undisclosed location in the department of Alpes-de-Haute-Provence, in the south-east of the country, in June. Birds were first noted on 9th, when several males were observed singing.

Typically for the species, they chose an old building in which to nest and, by mid-July, the first youngsters were beginning to fledge – so far at least 15 different juveniles have been counted from around 15 active nests. 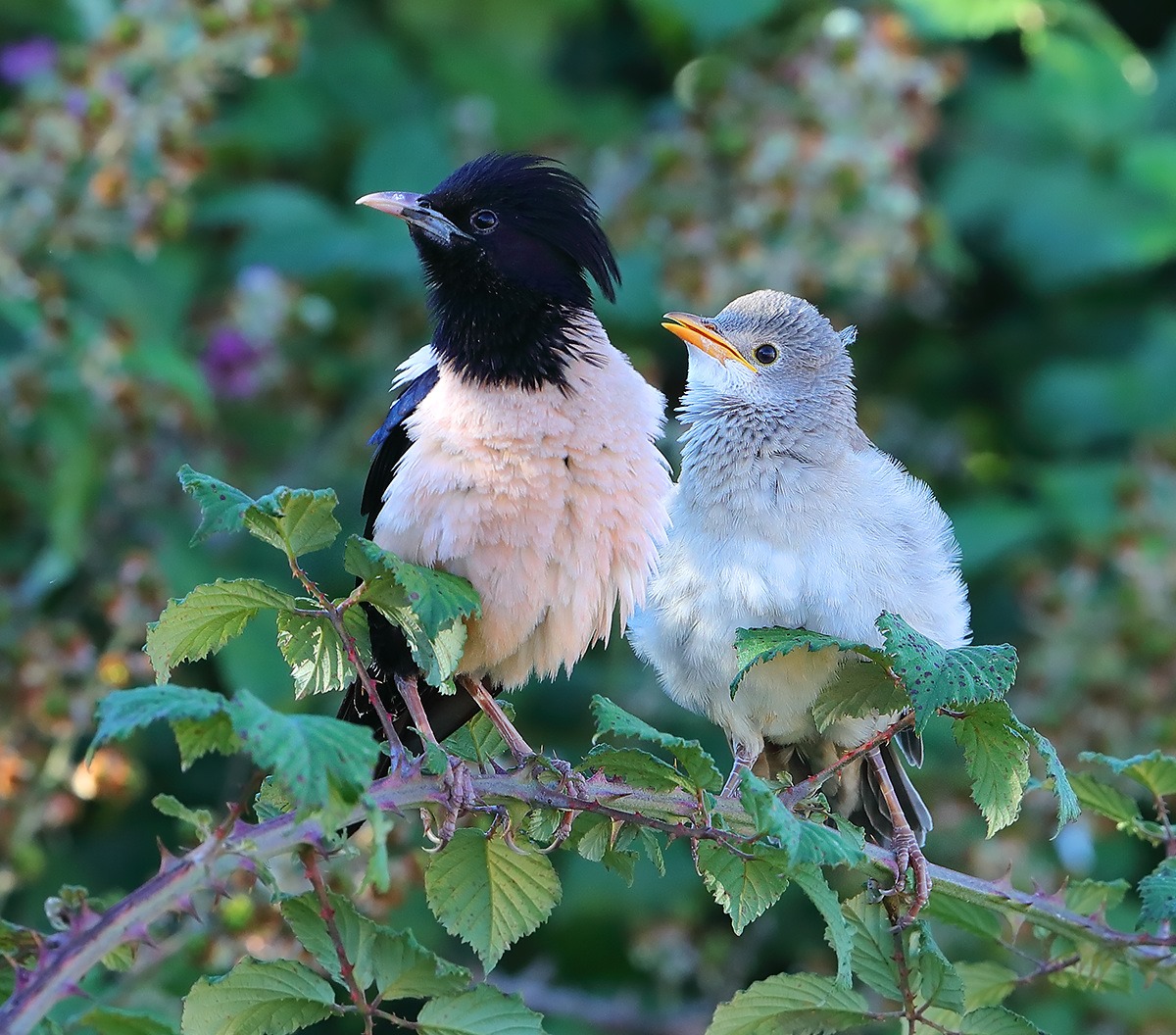 France enjoyed its second-best year on record for Rosy Starlings (after 2018), with large numbers reported across the country – but especially so in the south and east – by the end of May. In total, this summer's influx across the country is suspected to have amassed to 1,500 birds or more.

Preliminary analysis suggests that Britain experienced its best-ever spring invasion of Rosy Starling, with some 200 or more birds surpassing even the famous influx of 2002. However, further study is required to accurately assess and qualify this total. 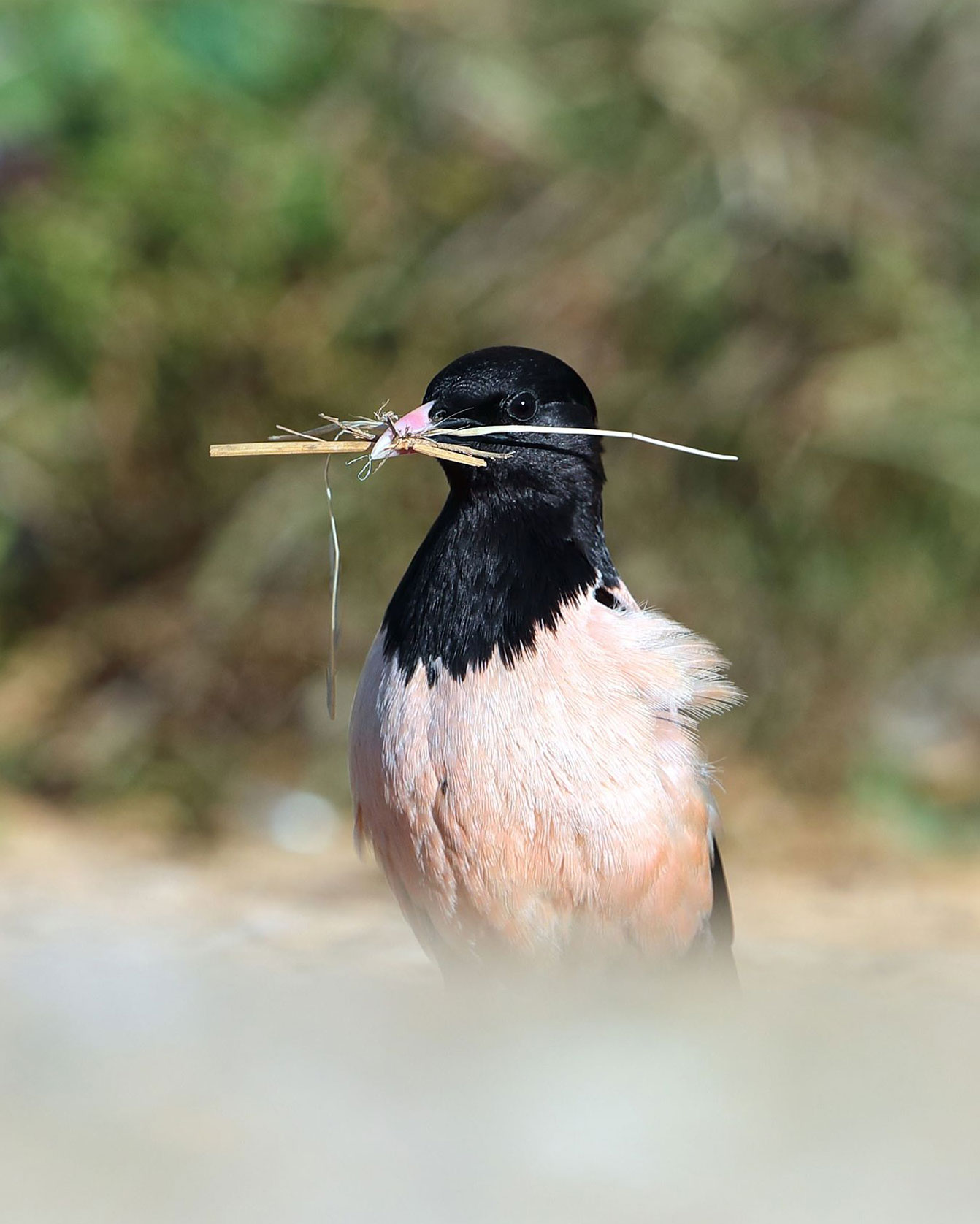