Common Cranes are here to stay

Common Crane, the UK's tallest bird, is here to stay and could increase to as many as as 275 breeding pairs within 50 years, according to the latest population models from scientists at the University of Exeter, Wildfowl and Wetlands Trust (WWT) and RSPB.

Cranes recolonised East Anglia in 1979 after being extinct in Britain for 400 years; since then, conservationists have done what they can to support the small population. However, cranes breed slowly and for the next two decades their numbers remained low, leaving them at continued risk of a second extinction. 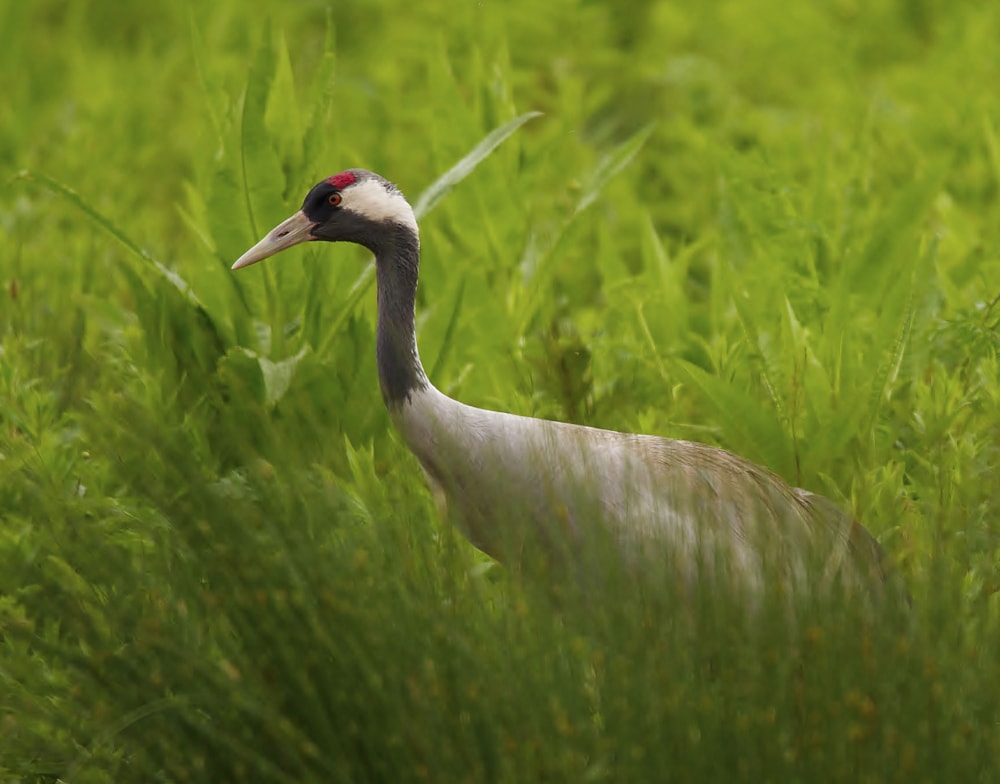 According to the new population model, an important part of the growth was due to new arrivals from continental Europe until 2010, when conservationists started to import eggs and release fledgling cranes in the West of England as part of the Great Crane Project.

By 2014, the Great Crane Project had reinforced the UK Common Crane population with the release of 90 new birds. According to the model, the result is likely to be an increase of 50 per cent in the number of breeding cranes we can expect in the UK in 50 years' time.

Lead researcher Dr Andrea Soriano-Redondo explained: "Any small and newly established group is particularly vulnerable to random events such as an outbreak of disease. Knowing how many there are isn't enough to predict whether they're safe. Understanding the interplay between new arrivals, births and deaths enables us to judge the risks they face and predict their future with far more certainty."

Cranes start to breed when they are around four years old. They can live for 30 years or more, but even in a successful breeding season they only raise one or two chicks.

Professor Stuart Bearhop of the University of Exeter added: "Of course it is obvious that adding birds will boost the population size, but what we find here is that, as they establish themselves and become breeders, these additional birds are a key element in the future persistence of this charismatic species in the UK."

Wildlife translocations such as the Great Crane Project, where eggs or young are moved from a healthy population to reinforce another elsewhere, have in the past been characterised as expensive and risky.

Dr Geoff Hilton, WWT's Head of Conservation Science, commented: "Previously, cost and uncertainty have put some conservationists off these type of interventions. However, delving deeper into the numbers for cranes shows that, in combination with good habitat management and protection, we can greatly accelerate the recovery of some of our most special wildlife, allowing more people to enjoy them more quickly." 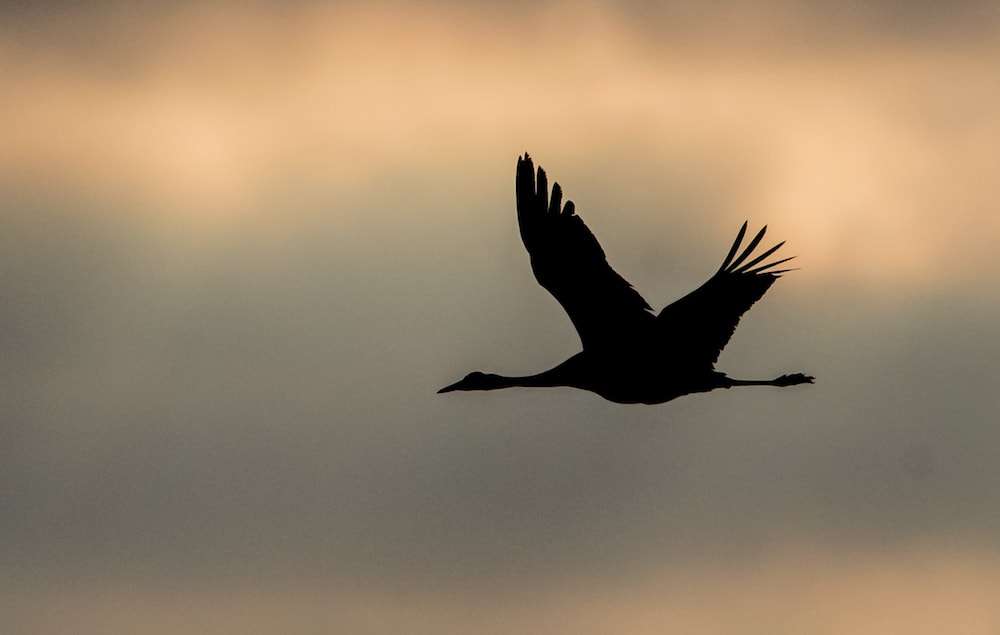 The future for cranes in the UK now looks positive thanks to the efforts of the UK Crane Working Group, the Great Crane Project and other dedicated conservationists. Common Cranes are now a regular sight in the east of England, Somerset and Gloucestershire.

The next challenge is to ensure there is enough suitable wetland available for them to breed safely. Conservationists are looking to restore whole landscapes, so that there are more areas of habitat which are bigger, better and connected, and which will benefit cranes and other species.

Andrew Stanbury, RSPB Conservation Scientist, said: "It is always great to get the opportunity to celebrate a real conservation success story and [that of] UK cranes is one of these. Thanks to a successful conservation partnership we are welcoming a charismatic species back in our countryside following a 400-year absence."