A new study has estimated that domestic cats kill between 2.7 and 5.5 billion birds each year in China alone.

Drawing on a questionnaire survey method which generated almost 2,200 responses across the country, including questions direct observations of prey returns to cat owners and predation events by unowned cats, the team used statistical simulations to generate the nationwide effects of cats in China.

The researchers state that "free-ranging cats cause a tremendous death toll that may be profoundly impacting China's wildlife populations and biodiversity". Other figures from the study include cats killing 1.6-4.95 billion invertebrates, 1.6-3.6 billion fish, 1.1-3.8 billion amphibians, 1.5-4.3 billion reptiles and 3.61-9.80 billion mammals annually. 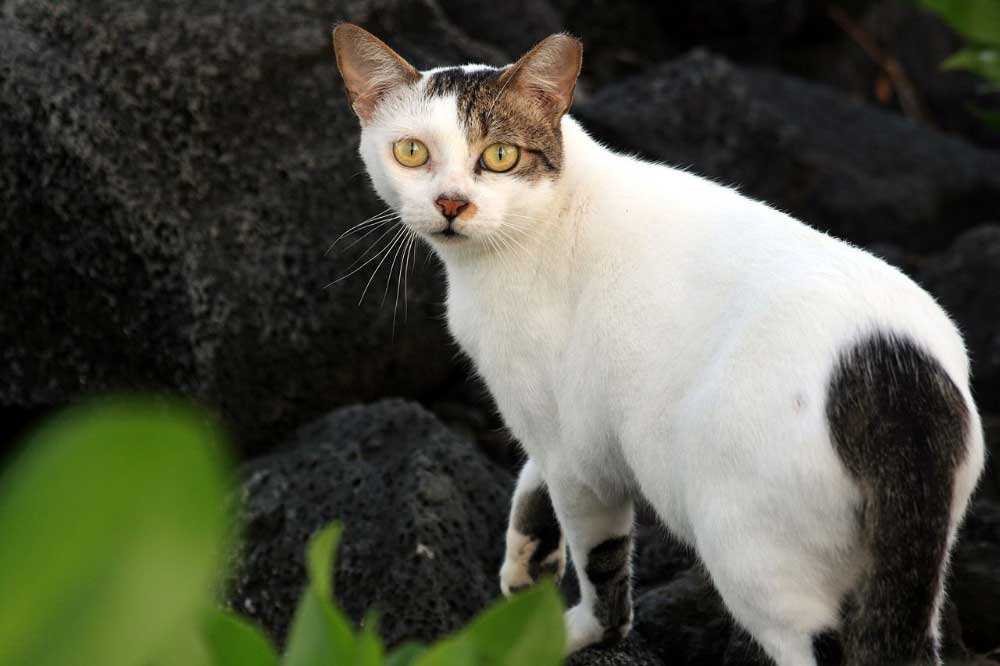 Feral cats are responsible for the deaths of billions of wild animals in China every year, according to the new study (Brocken Inaglory / commons.wikimedia.org).

These stunning figures illustrate how cats can have a massive and adverse impact on native species.

As well as being kept as pets, domestic cats have been introduced worldwide for their perceived effectiveness at depredating rodents and other species considered to be human pests. However, as the figures show, free-ranging cats are highly efficient and prolific predators of a great range of small wildlife.

Abundant and increasing populations of both owned free-ranging cats and unowned cats are now nearly ubiquitous across the globe, from urban areas, to working rural landscapes, to relatively undisturbed natural areas, meaning that the impact they have on native wildlife is now felt worldwide.

This follows similar studies carried out elsewhere across the globe – including Australia, where two billion animals were estimated to be killed each year, and Canada, where 260 million birds and two million birds nests are estimated to be lost annually. Endangered species are routinely devastated by feral cats, with recent examples including a New Zealand shorebird colony and a breeding congregation of Fairy Terns in Australia. A feral cat was even recently filmed eating an albatross chick in the remote Auckland Islands.

The researchers conclude that that there is an urgent need for increased research into the impacts of cats on wildlife in China, and for a management and policy that reduces numbers of free-ranging cats and thus reduces their harmful effects on China's wildlife.