Twenty Fairy Terns have been killed by a cat in Western Australia, sparking calls for responsible pet ownership.

Fifteen chicks and five adults are understood to have perished in the past couple of weeks at Mandurah, which is home to a protected colony of the threatened species. However, the recent news has triggered discussions about responsible cat ownership between the council and local residents.

Rebecca Greenwell, Mandurah City Councillor, said: "If we can't control pets, Mandurah can't have a Fairy Tern colony and we should discourage them landing here because we can't keep them safe". She added that a number of chicks may now struggle to survive after adult birds abandoned their nests following the attack. 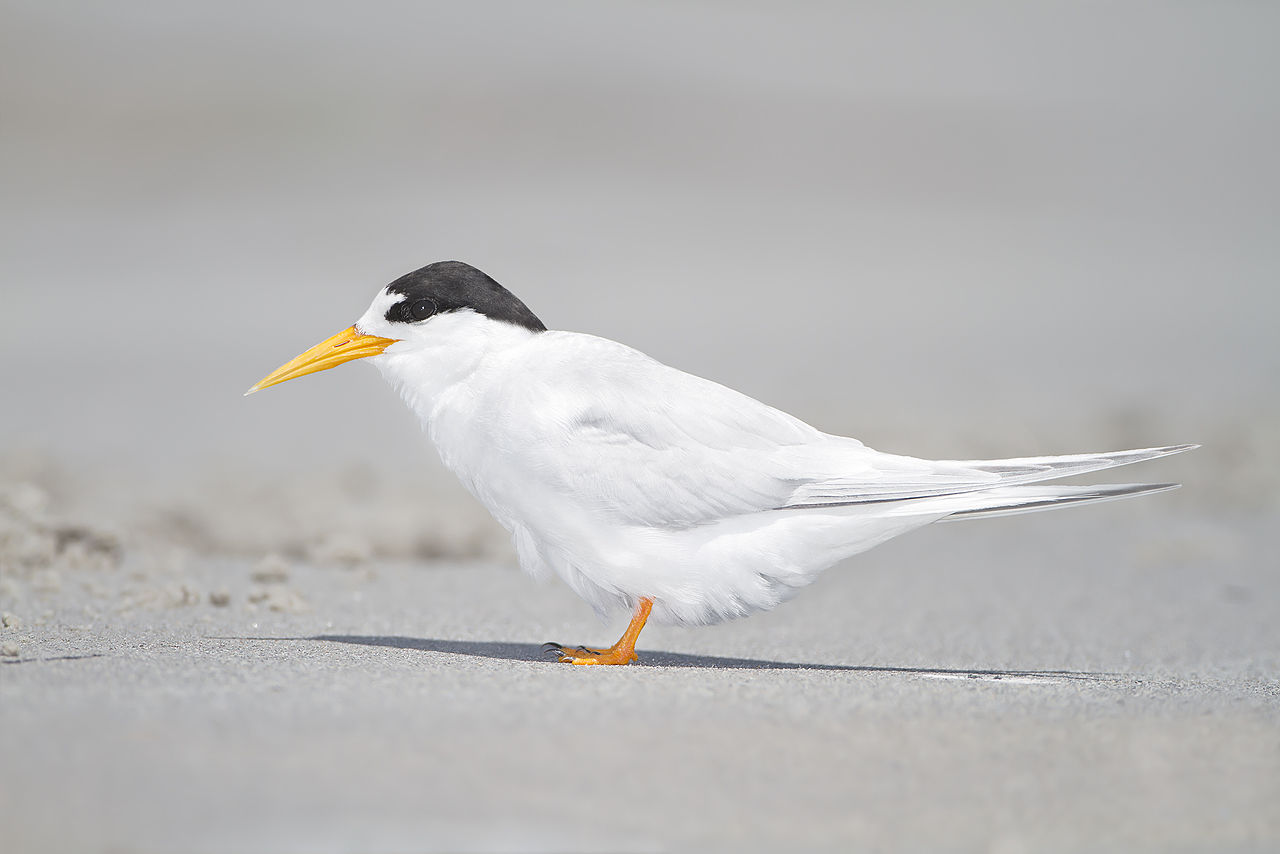 As well as the deaths, it's feared that the surviving adults abandoned their nests following the attack (JJ Harrison/commons.wikimedia.org).

The cat is thought to be feral and is described as large and white by members of the public. Coastal Ward councillor Fred Riebeling said of the local feral cats: "They should be destroyed, they are extremely efficient killers. They do huge amounts of damage. In my former life as a member of state parliament I advocated for sterilisation of all male cats."

The Fairy Tern project in Mandurah was developed to provide a safe breeding space after a small colony of the birds nested on a vacant development lot last season, but they were frequently disturbed. This recent loss of birds as a result of the cat attack has been described as a "terrible setback" for the programme by City of Mandurah Chief Executive Officer Mark Newman, who also asked locals to keep their cats indoors until the end of the tern breeding season in late January.

Last year, two terns that nested in the protected area were identified from their rings as being 20 years old, consequently breaking the record of the oldest known Australian Fairy Tern, which previously stood at 17 years. Mandurah mayor Rhys Williams said: "Everyone in this city should be responsible, if we value the environment. Keep cats inside and keep them away from the area."