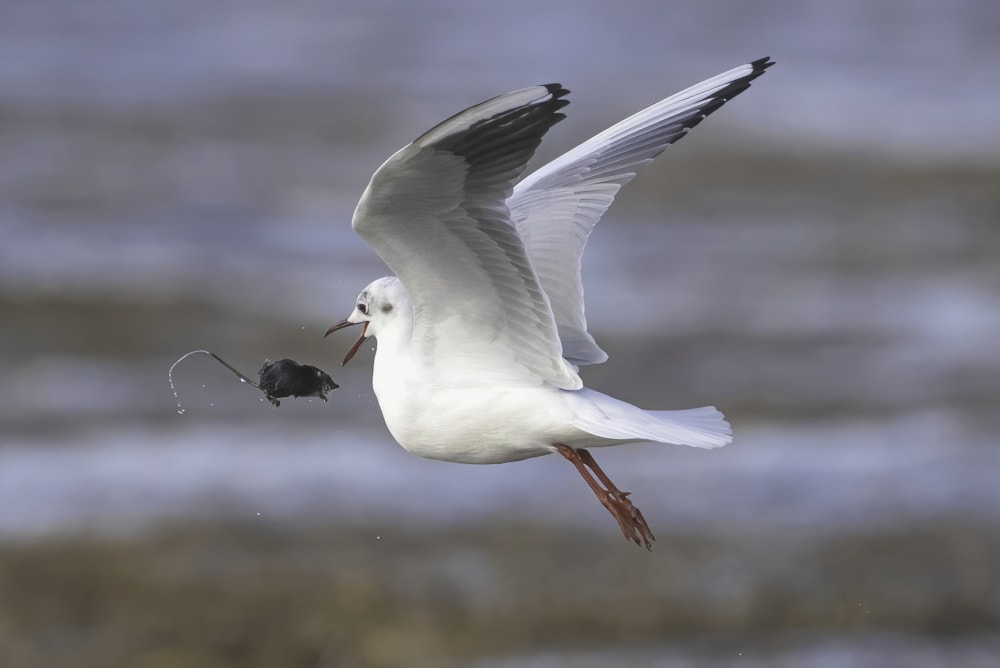 An unusual shot of a Black-headed Gull catching a shrew is this week's winner.

Taken over the high-tide period at Parkgate, Cheshire, when the water floods coastal reeds and pushes out the small mammals such as shrews and voles, this is a brilliant opportunistic capture and is nicely exposed, with lots of feather detail on the gull.

Some may say the bird's head being turned away detracts slightly from the image, but everything can still be seen. This dynamic pose, with the bird stretching to recatch the shrew, more than makes up for this and it is a deserved winner.

Congratulations to David on this excellent image, exposed at 1/4000th second at f7.1. 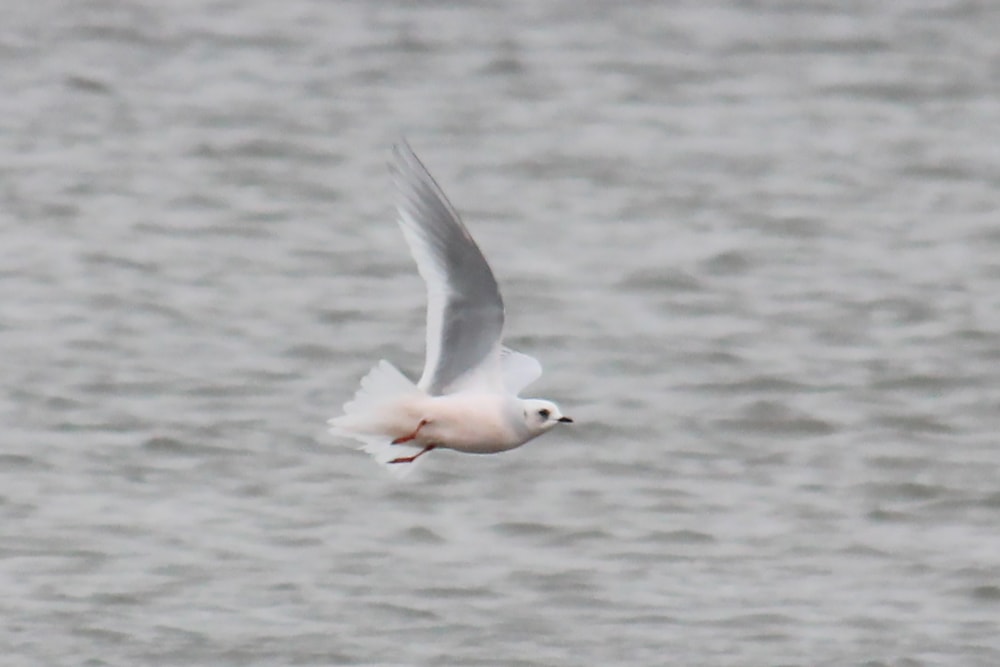 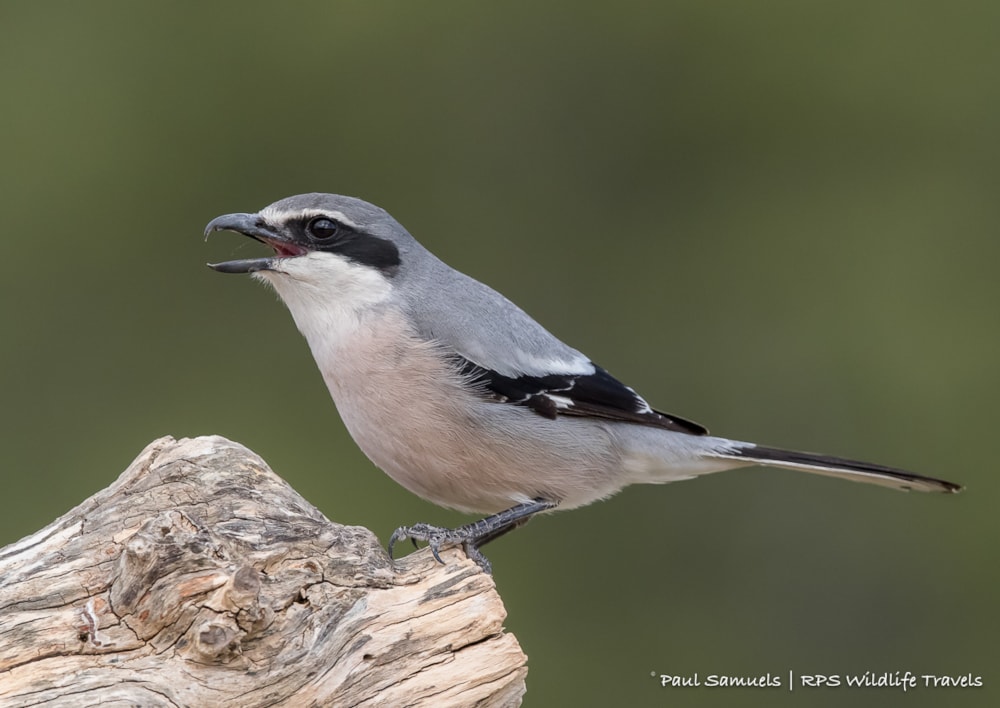 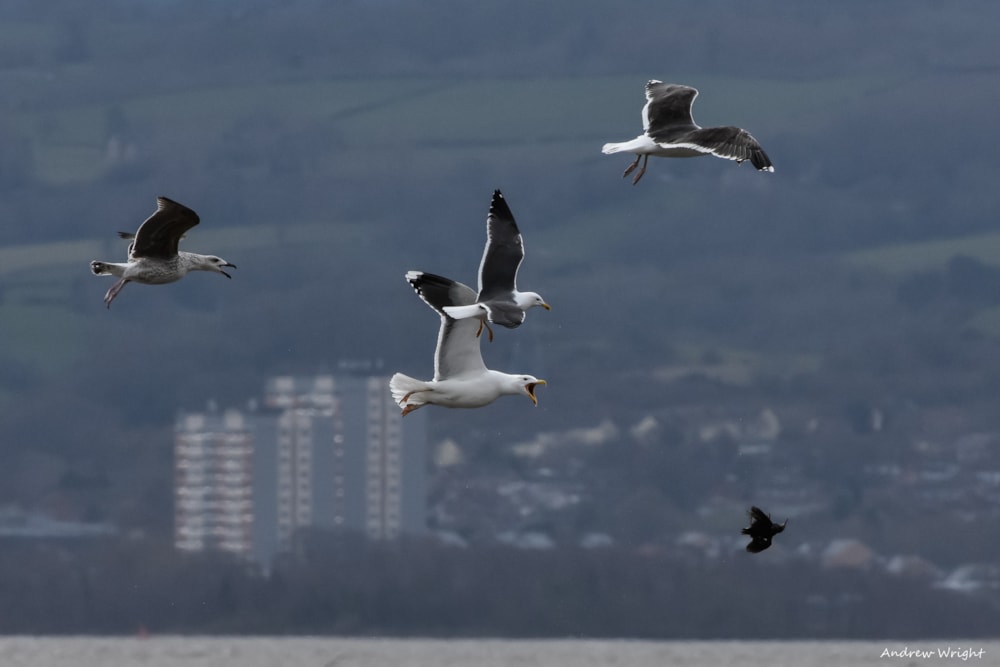 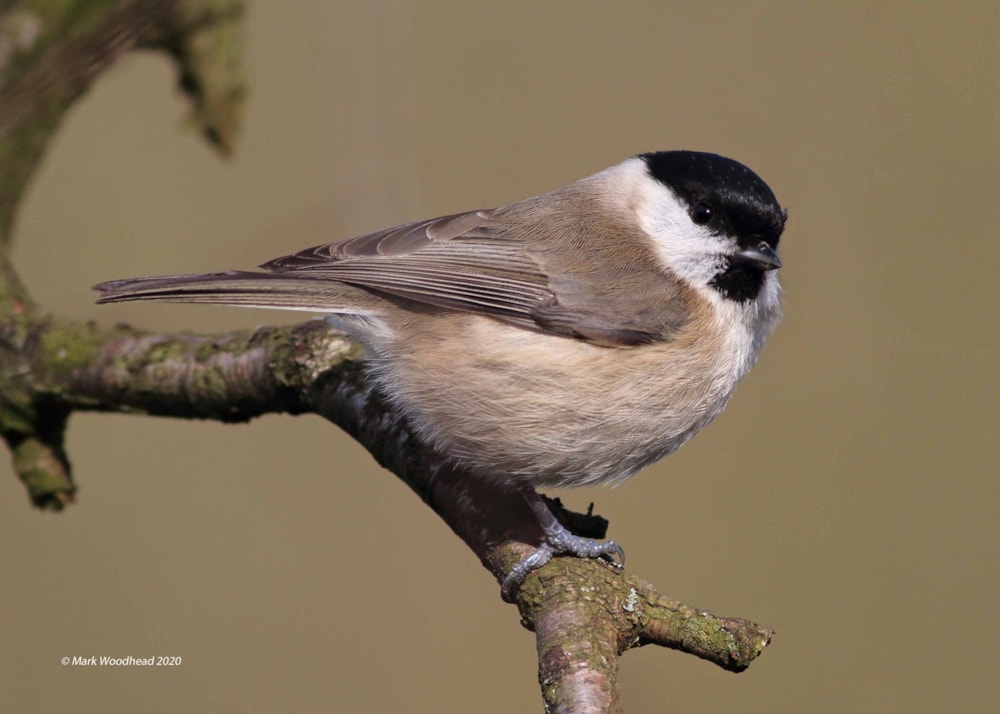 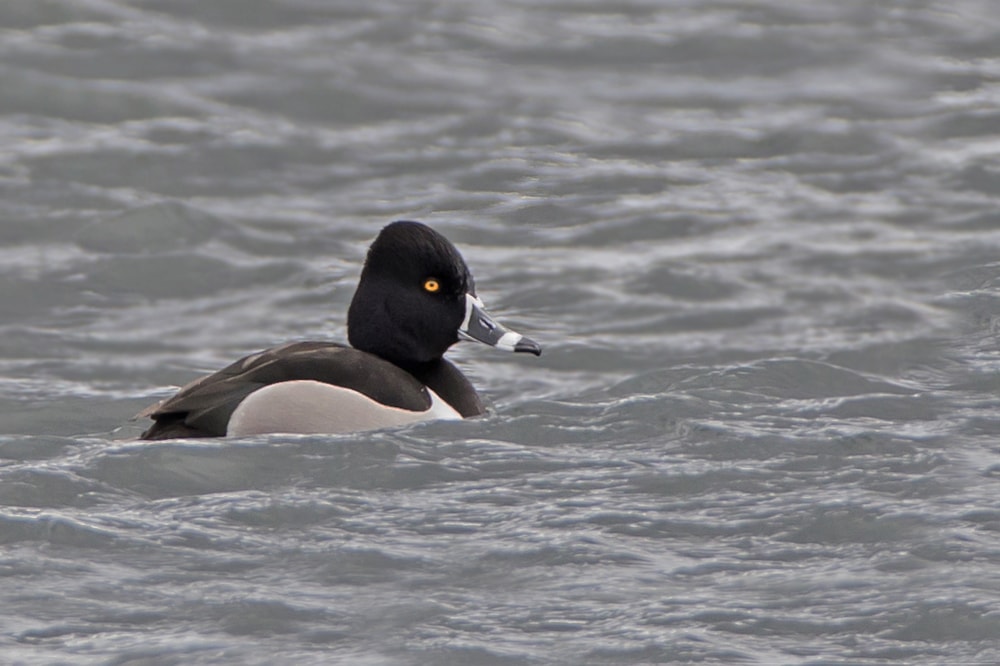 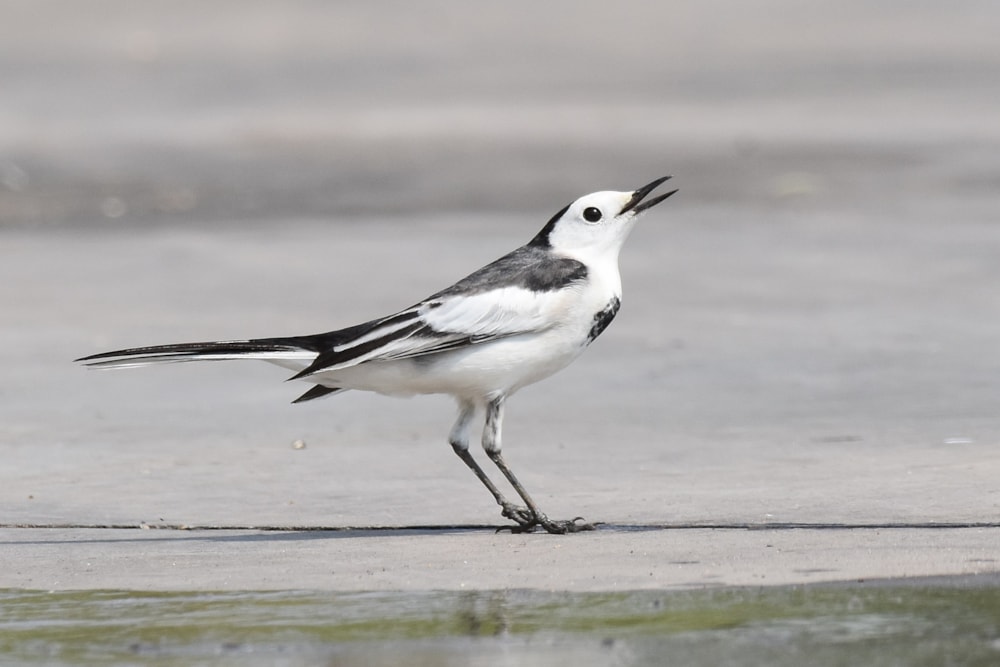 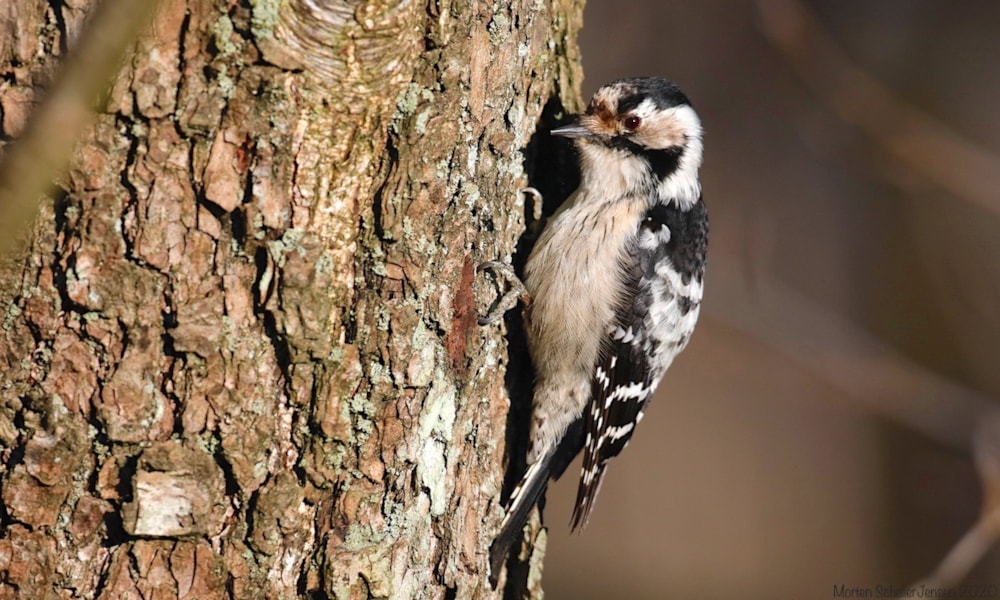 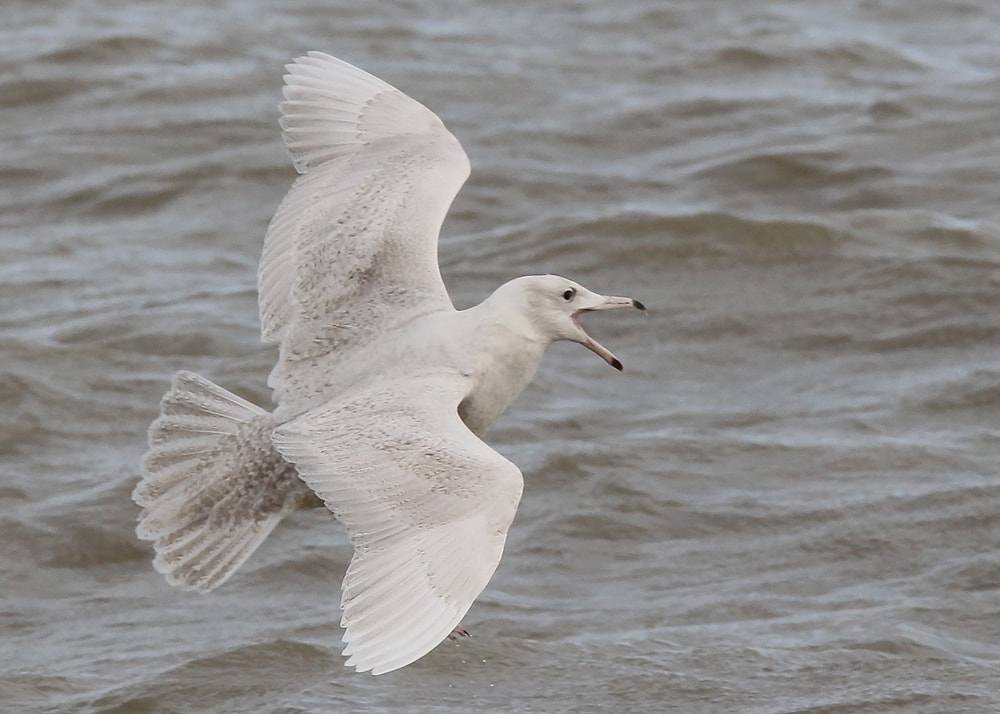 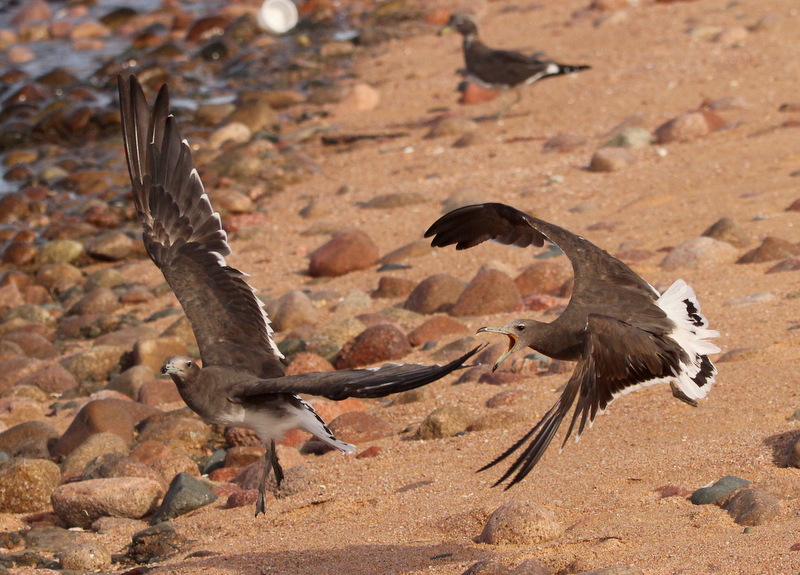 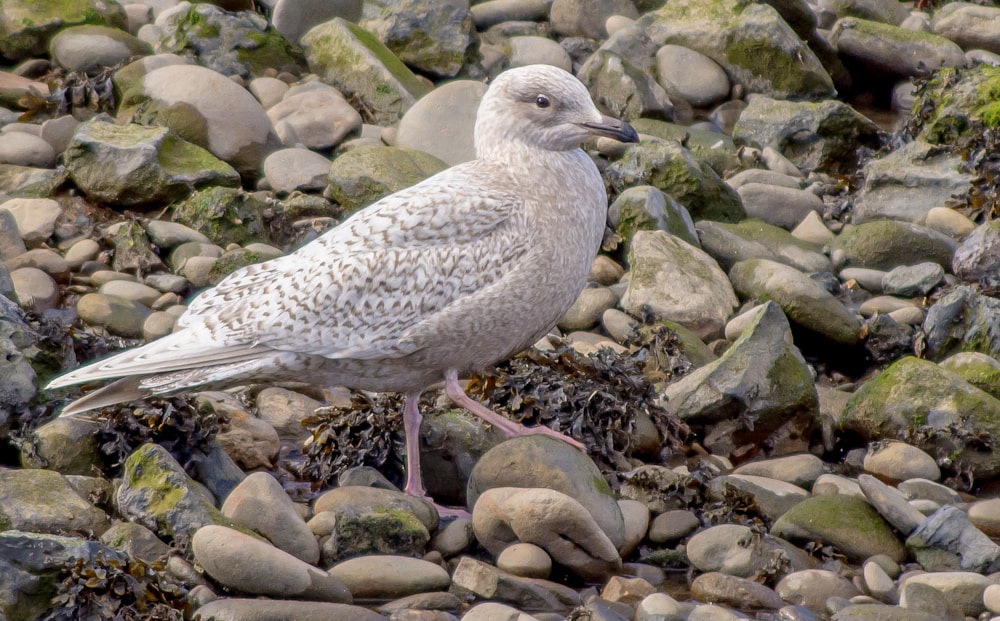 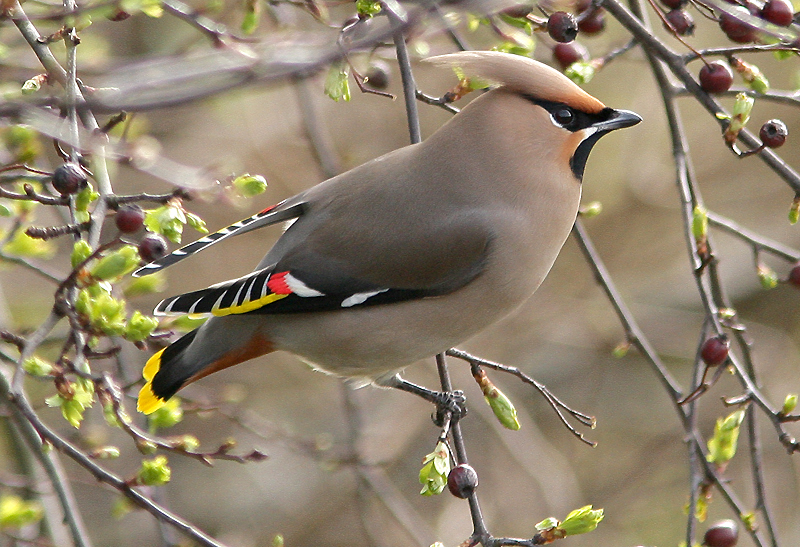