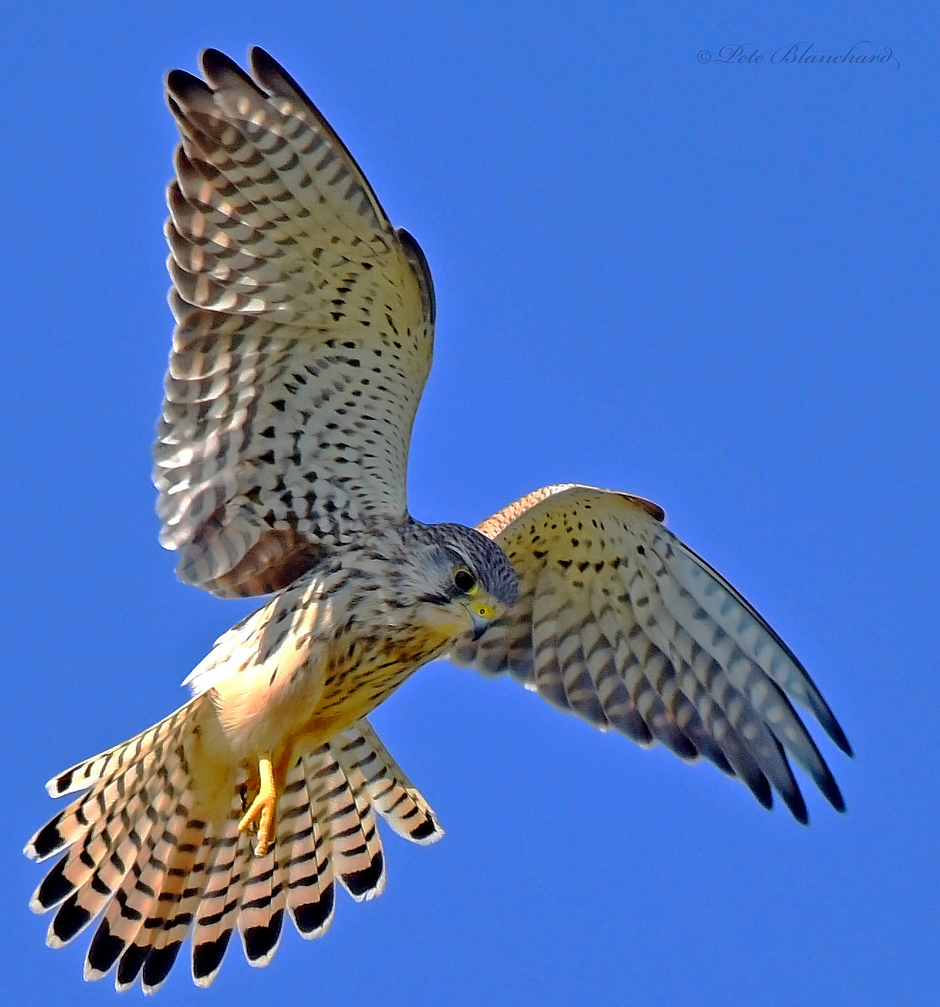 Lots of factors have to come together for a winning shot and in this image of a hovering Kestrel by Pete Blanchard all the necessary factors have combined to produce that something special.

Using a 300mm f2.8 lens with a 2× converter attached has resulted in the bird being a good size in the frame meaning less cropping has been necessary for a quality image; the perfect light has enabled a fast shutter speed to be used freezing the wings and fanned tail, while the beautiful blue sky has set off the photo to perfection.

Congratulations to Pete on his second POTW of 2015; this is the 40th winner this year so not too long left now to become a winner yourself and in with a chance of Photo of the Year. 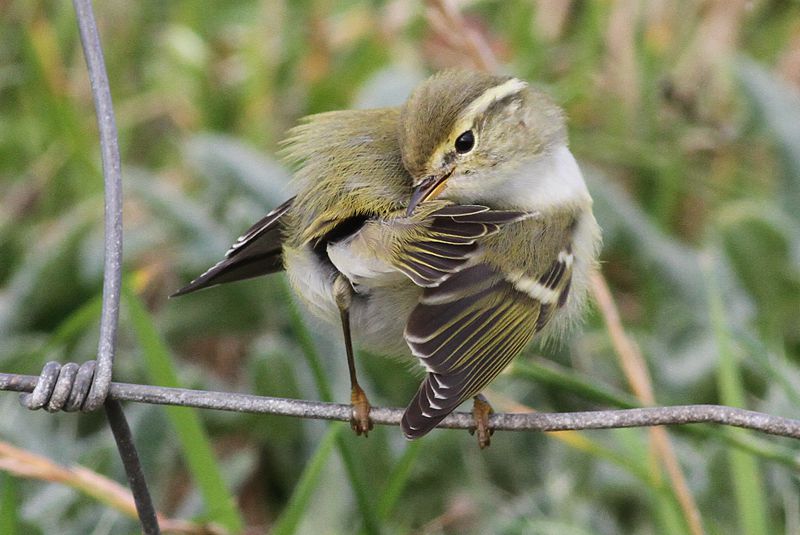 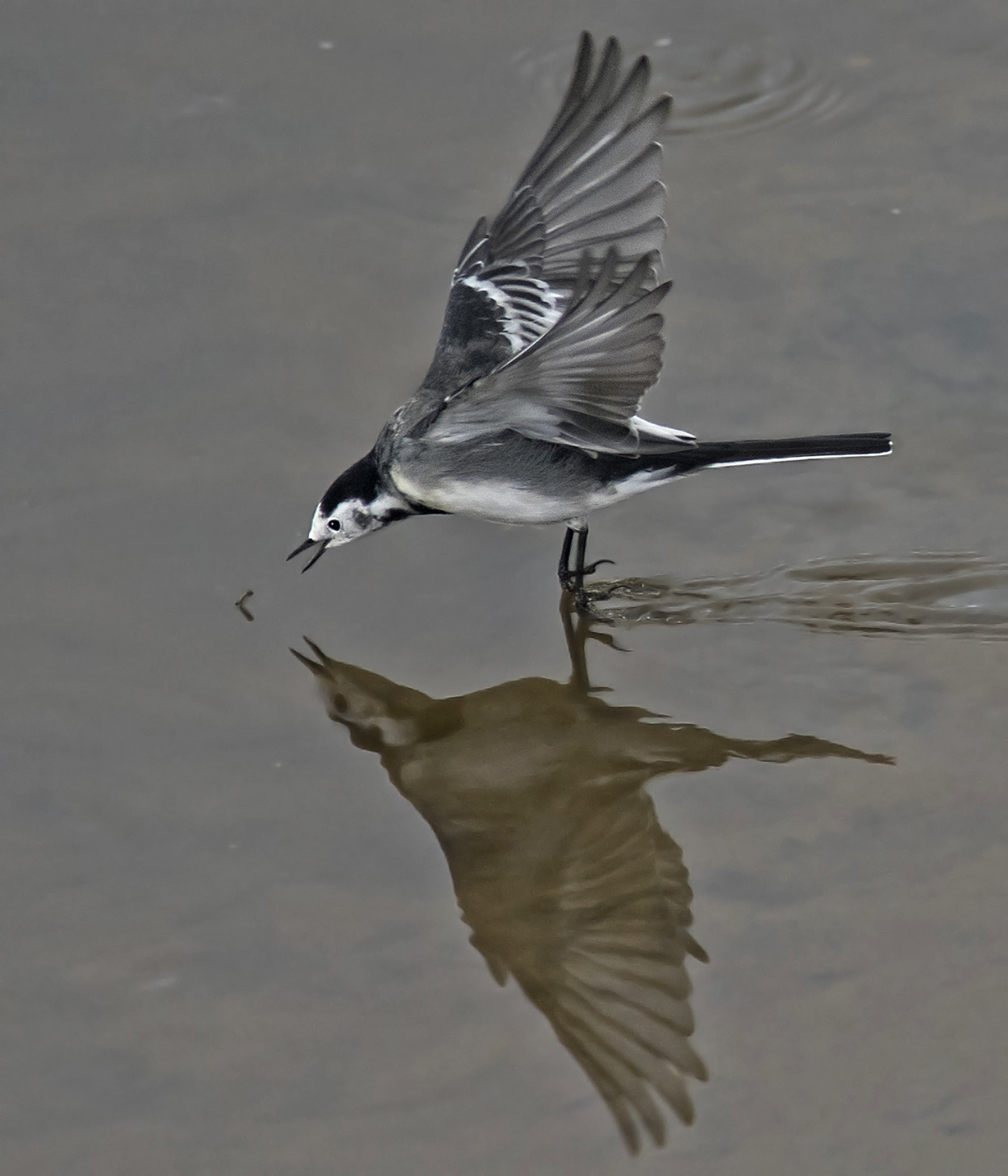 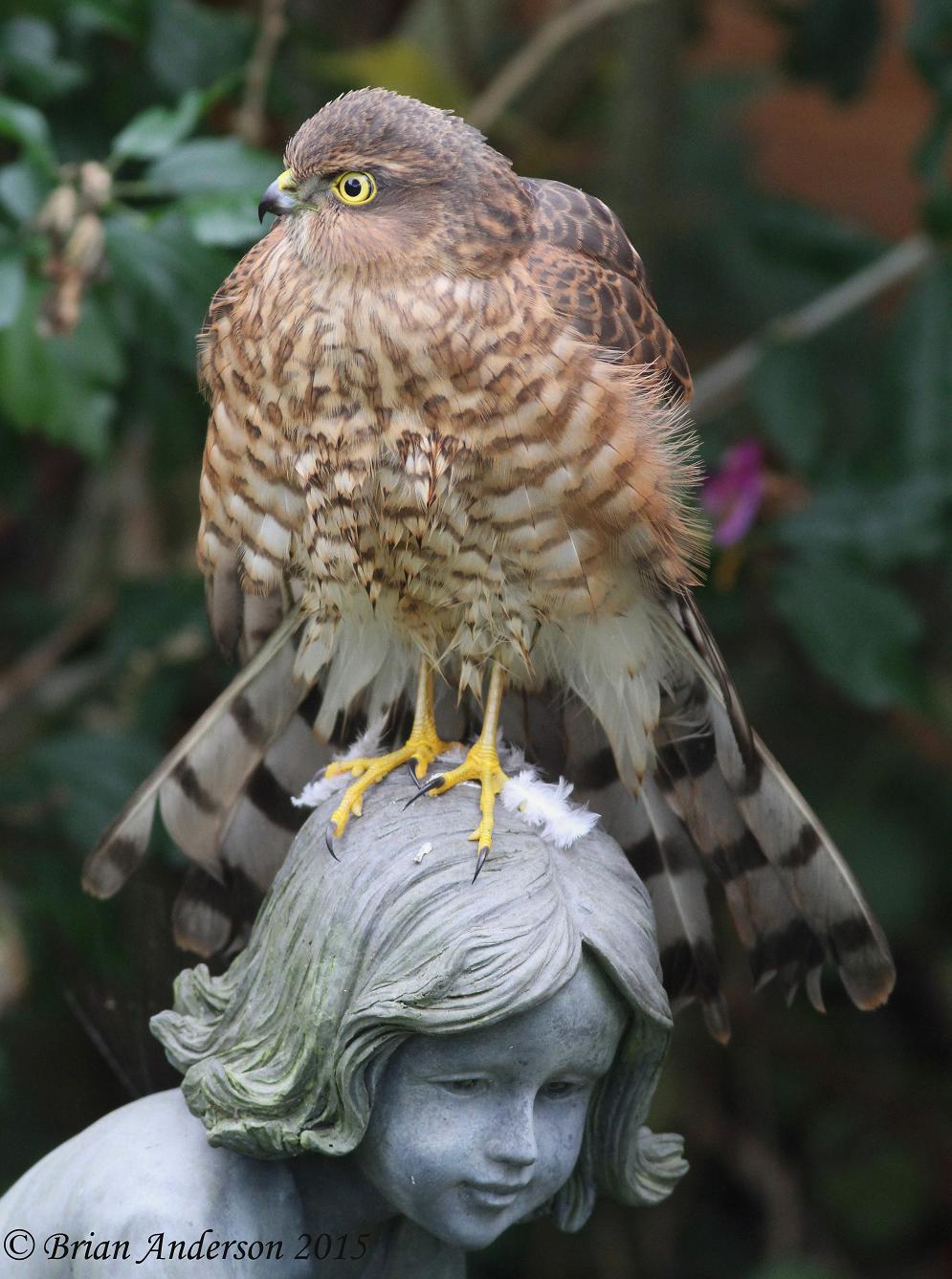 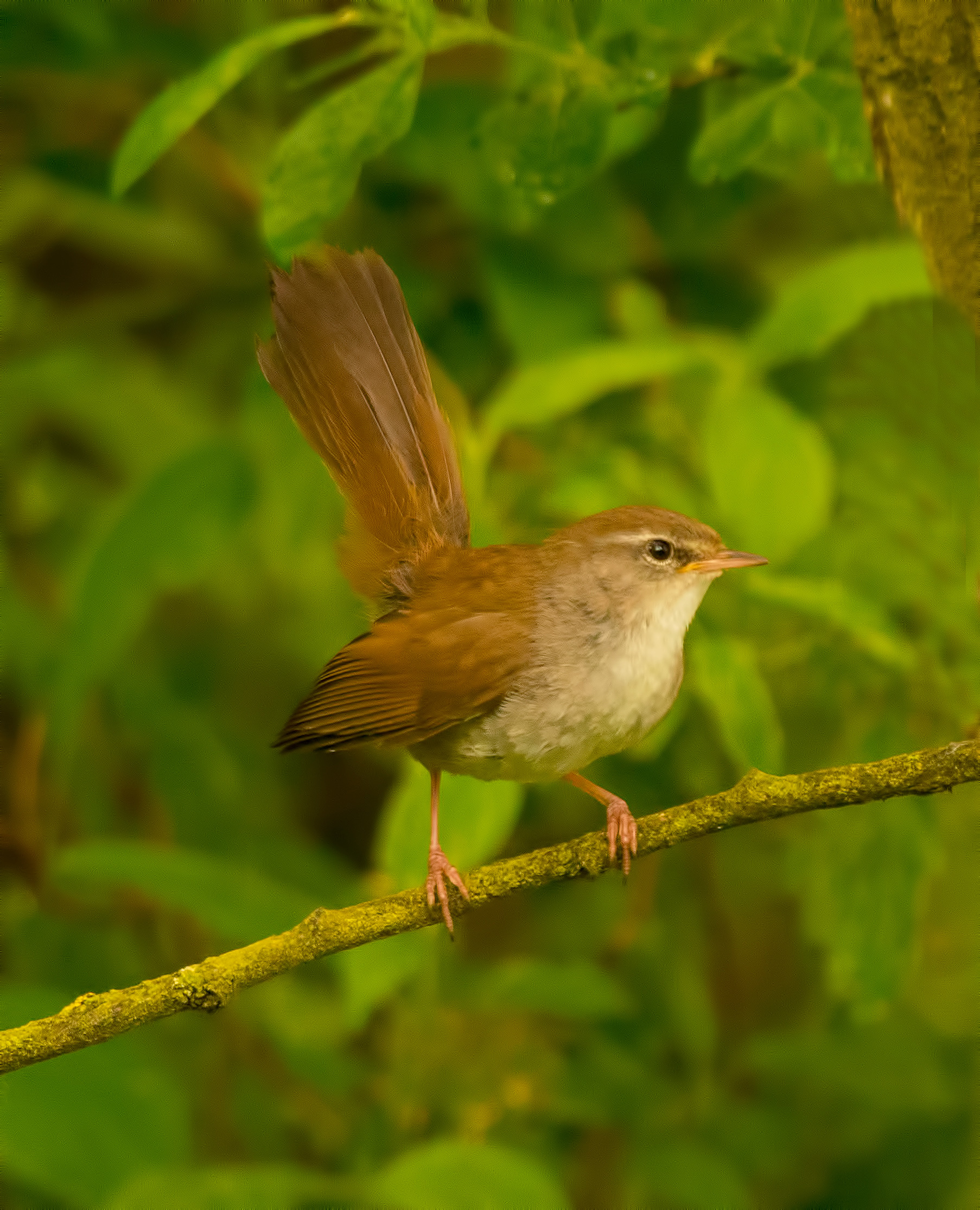 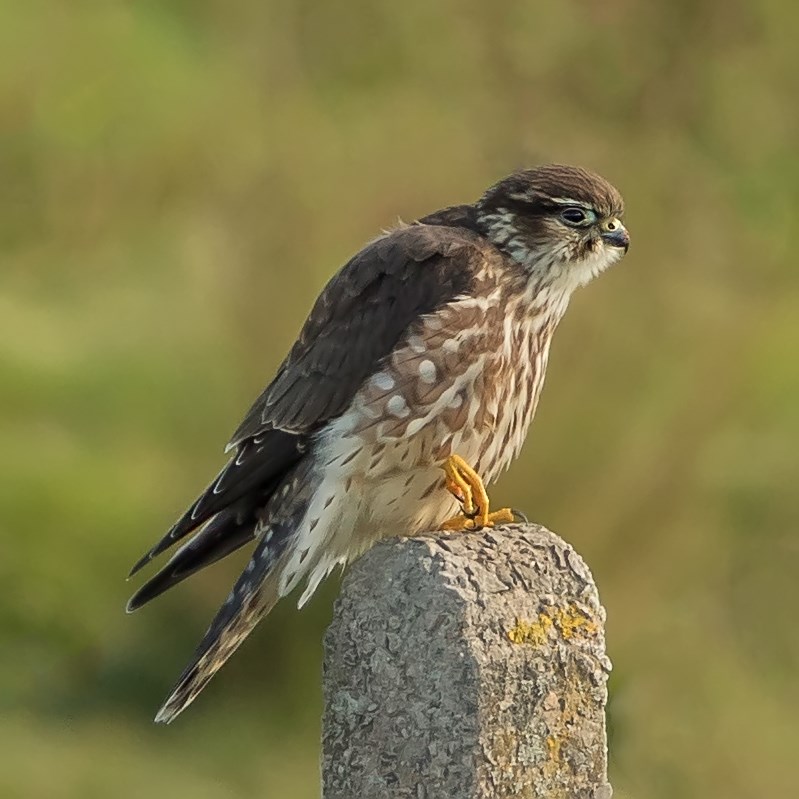 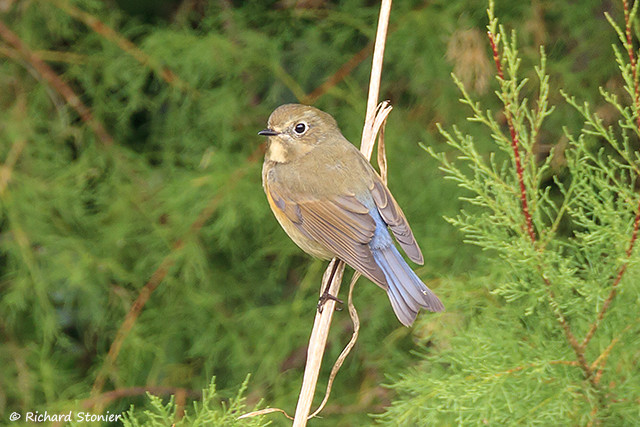 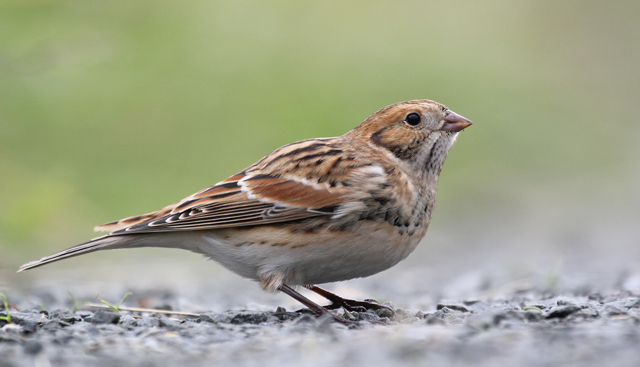 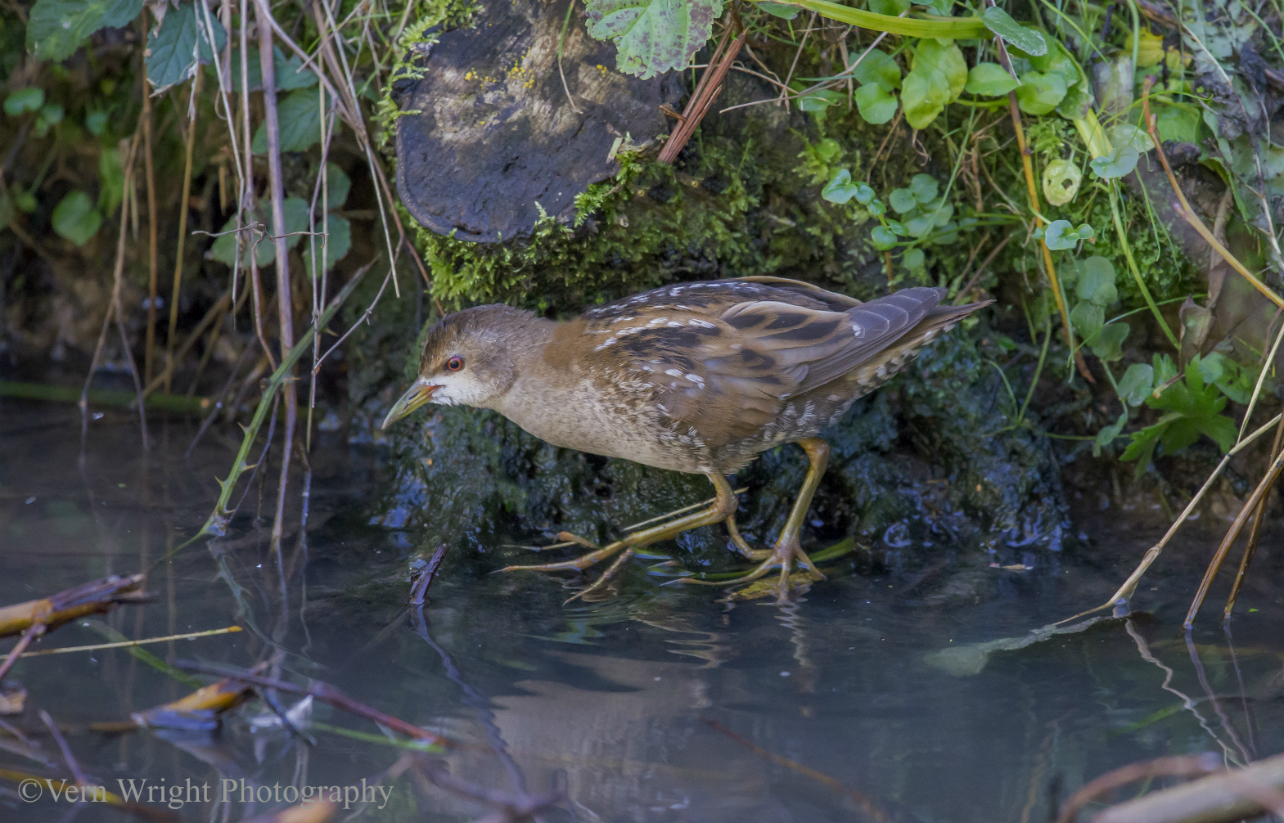 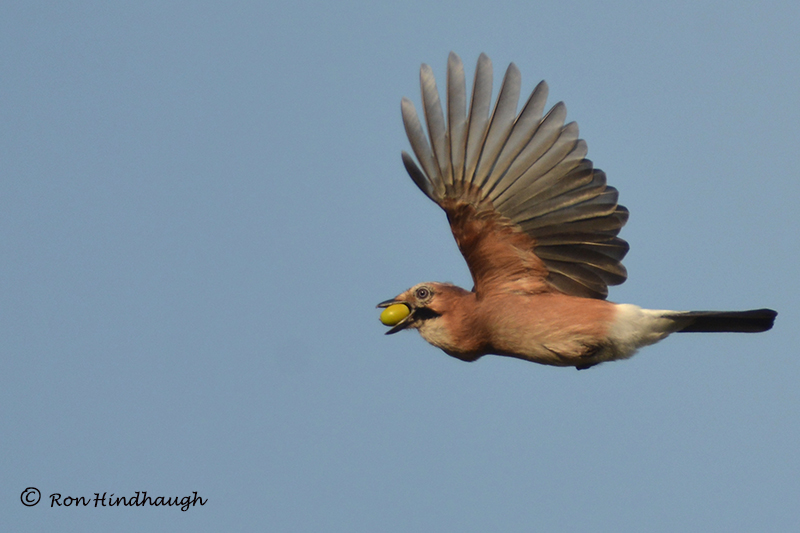 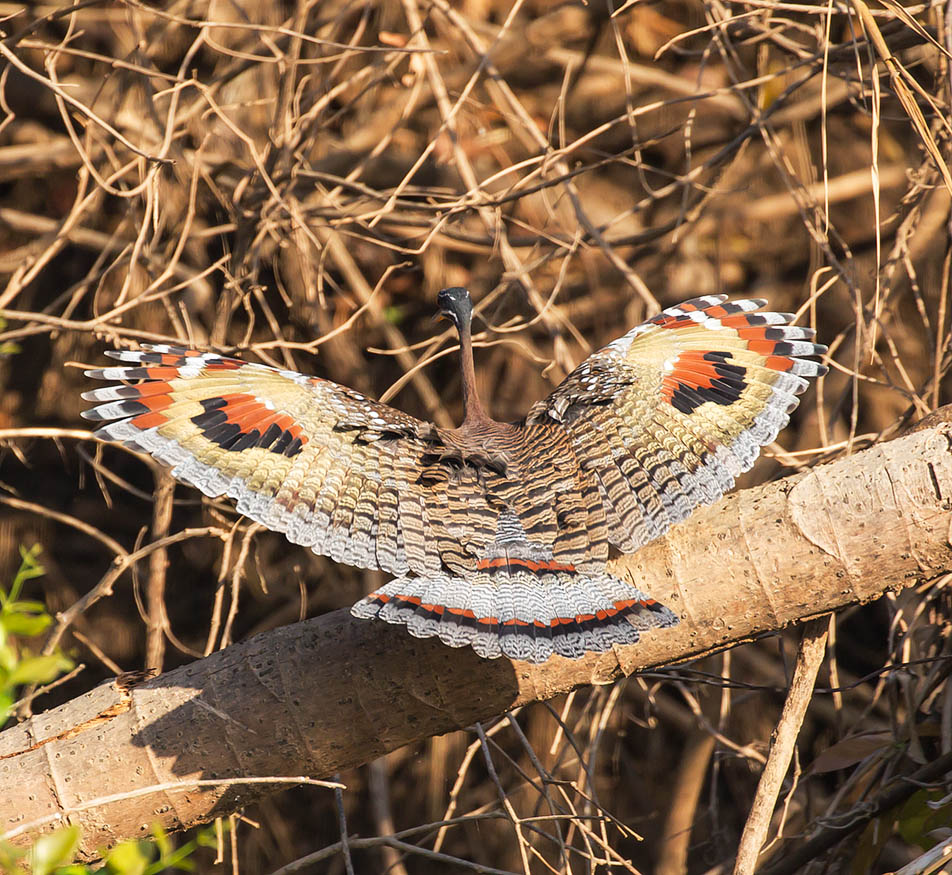 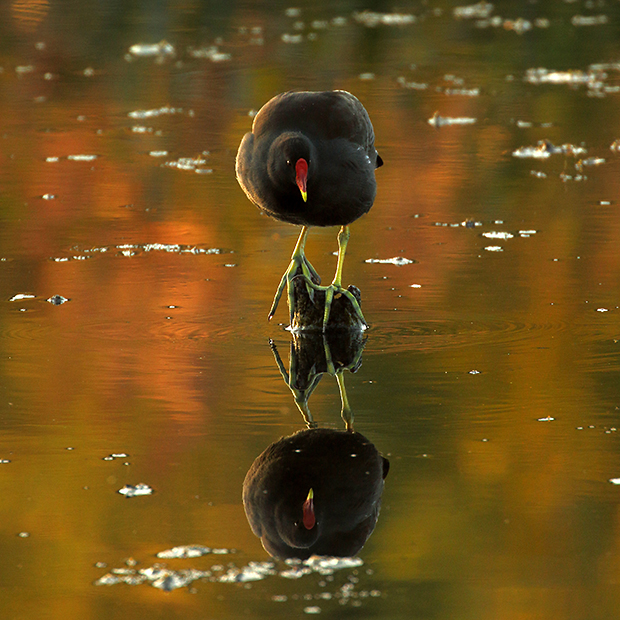 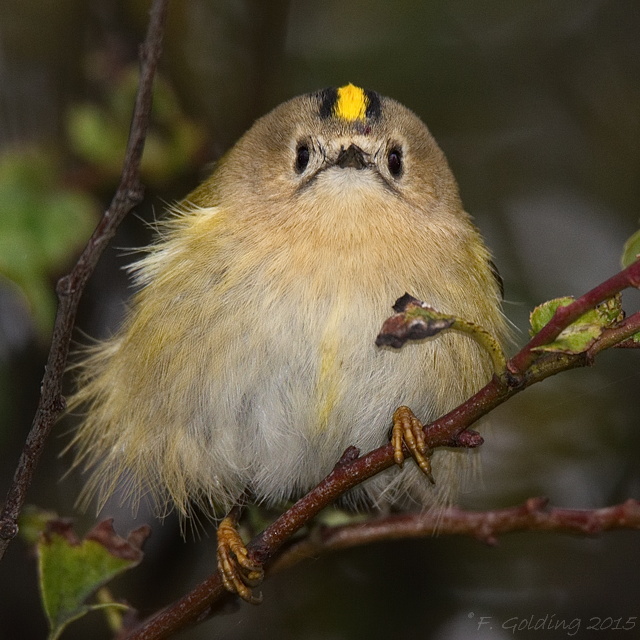 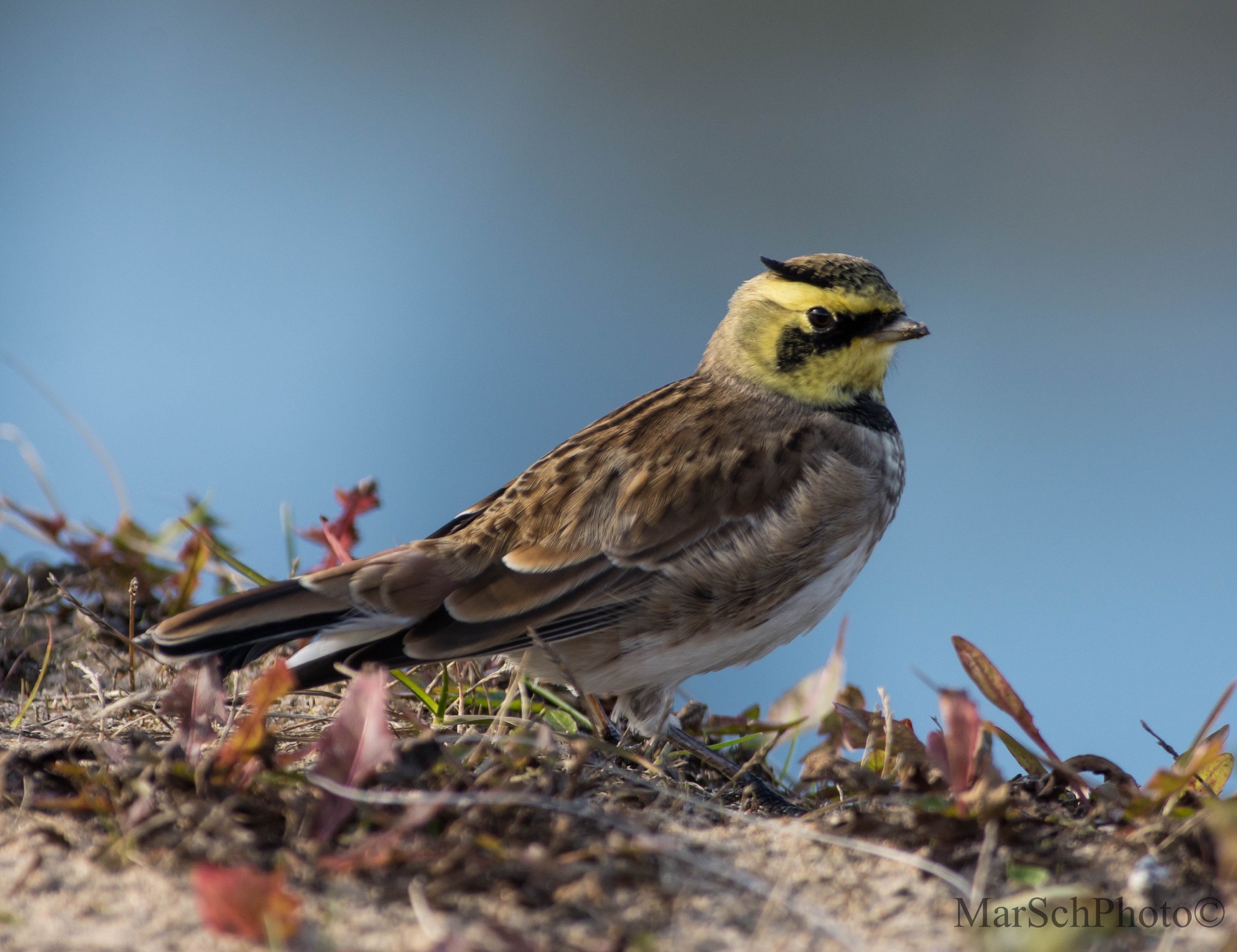 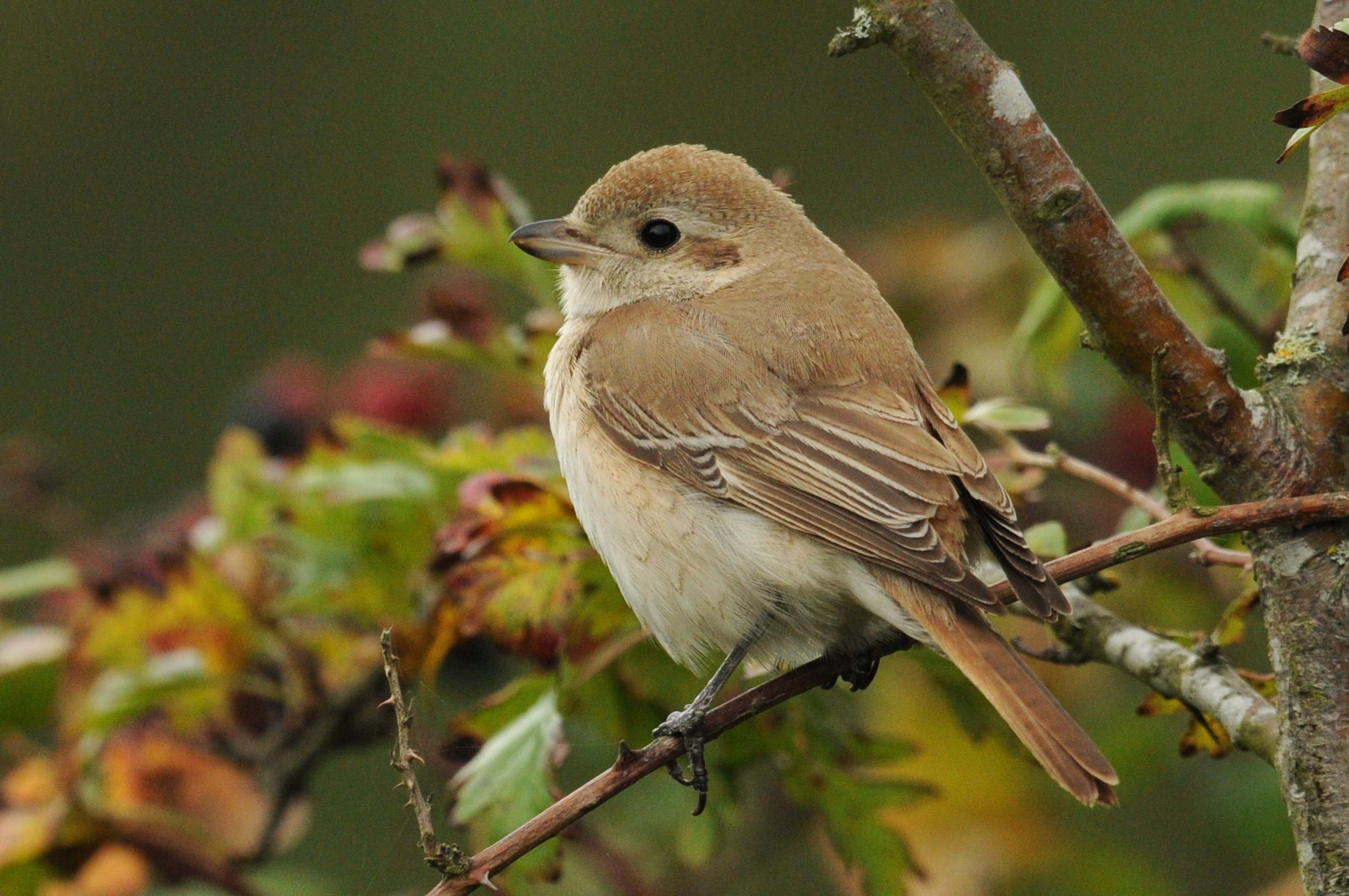