Photo of the Week: 27 November-3 December 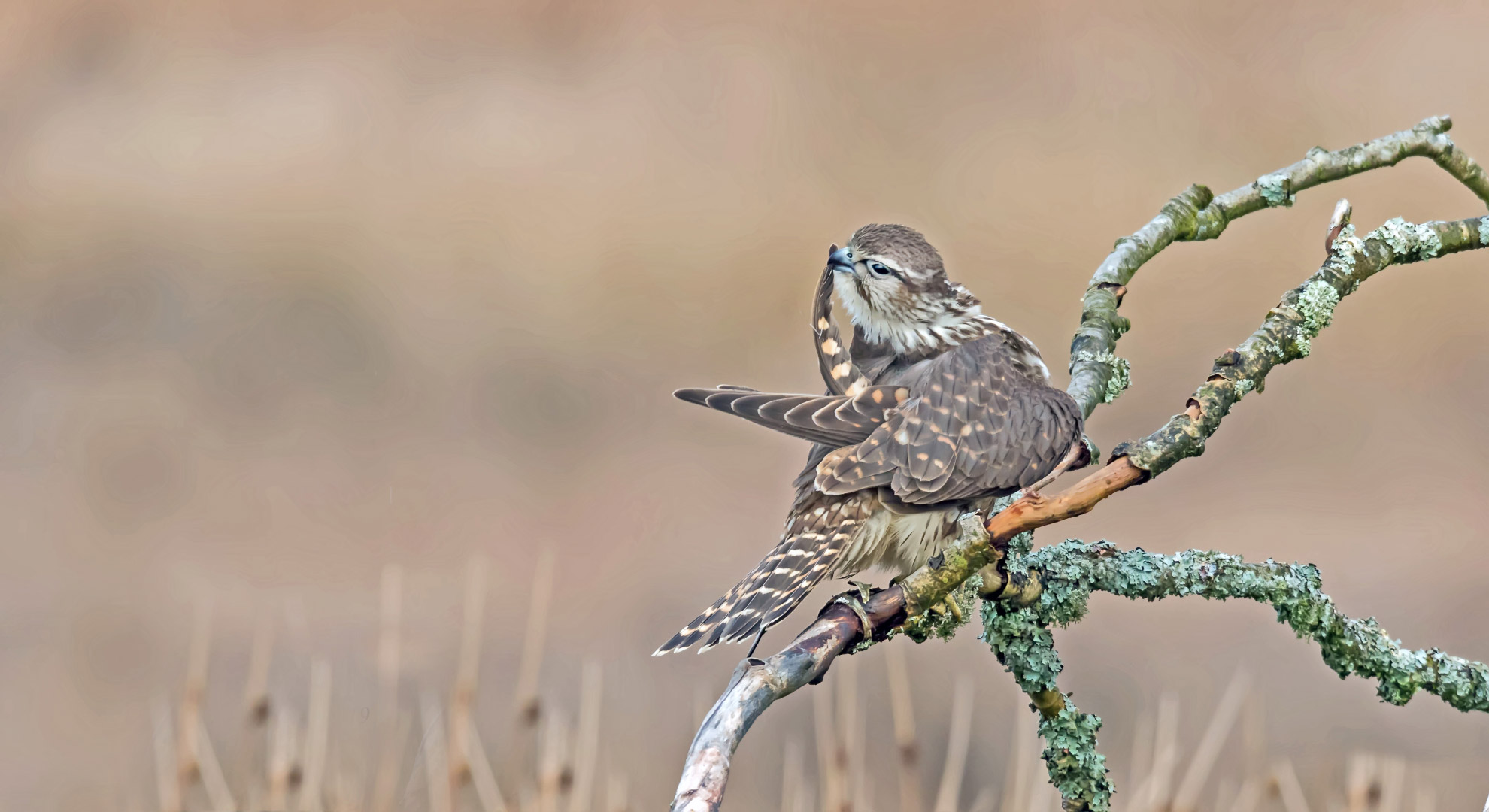 A superb shot of a Merlin by Tony Pope is this week's outstanding image. Merlin images are not uncommon in the BirdGuides gallery, but to have the opportunity to capture photos of a preening bird is something a bit special.

Tony has taken full advantage of the situation and taken a cracking photo in decent light, just as the bird carefully preens a feather tip. The exposure is spot on and, as an added bonus, the falcon has chosen a characterful perch in the form of a dead tree, with the unobtrusive background adding to the photo.

There's just one month of 2019 left now, with only a few more opportunities to post a winning image ahead of our Photo of the Year 2019 competition. 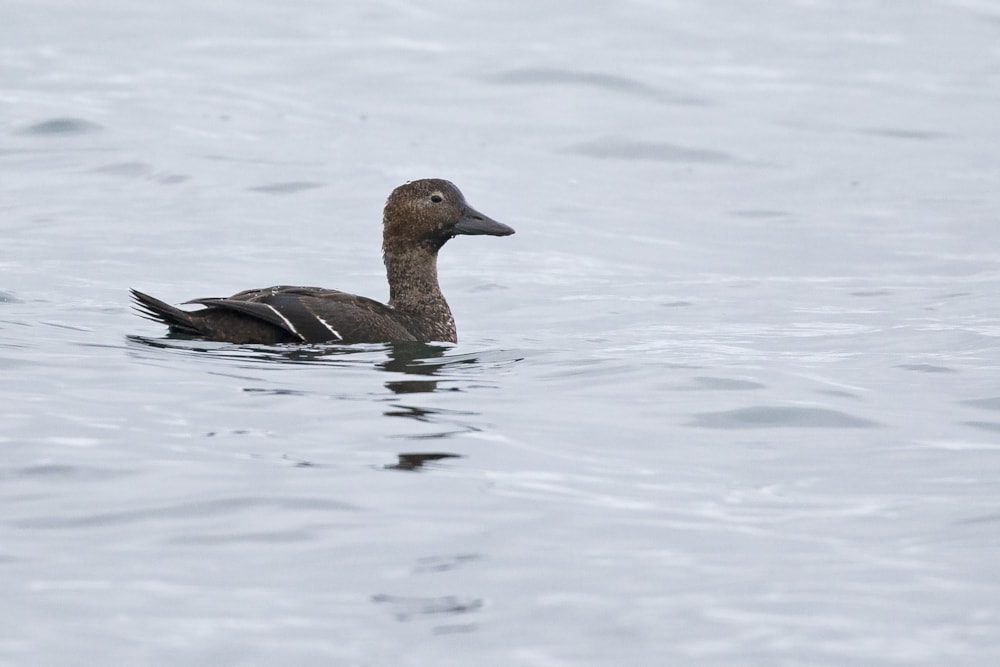 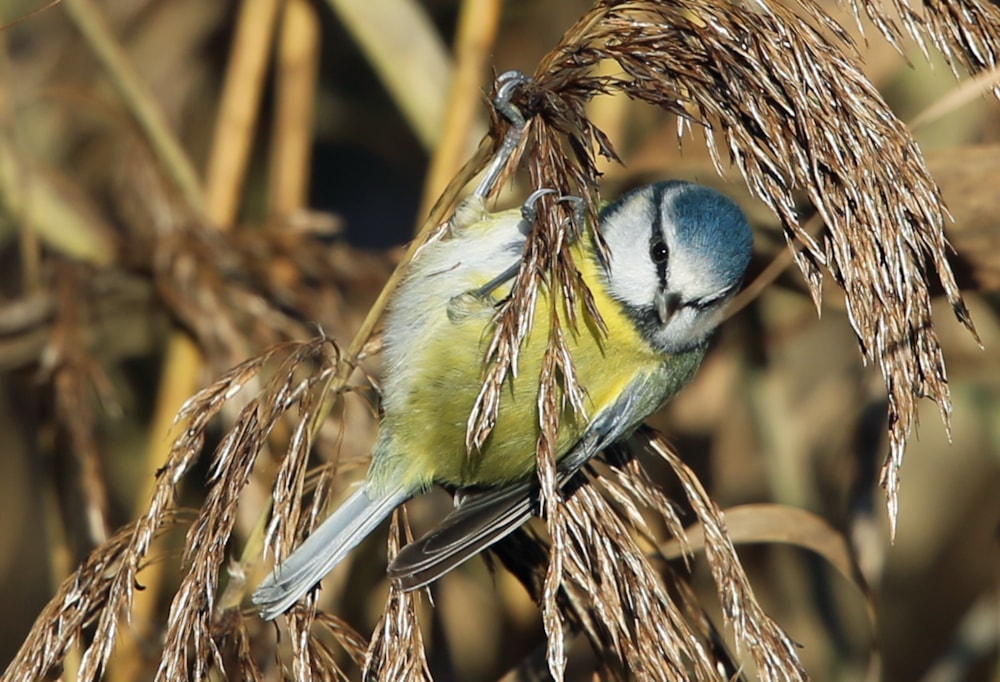 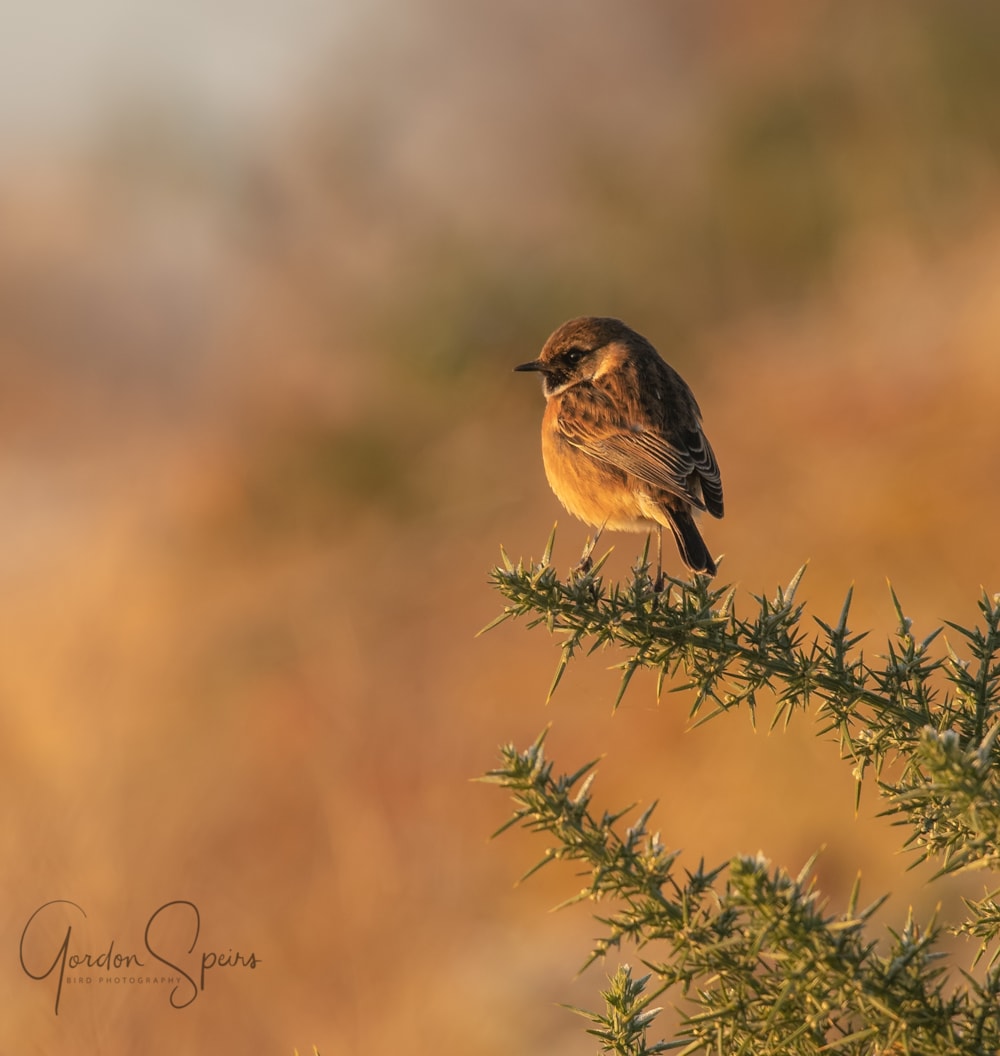 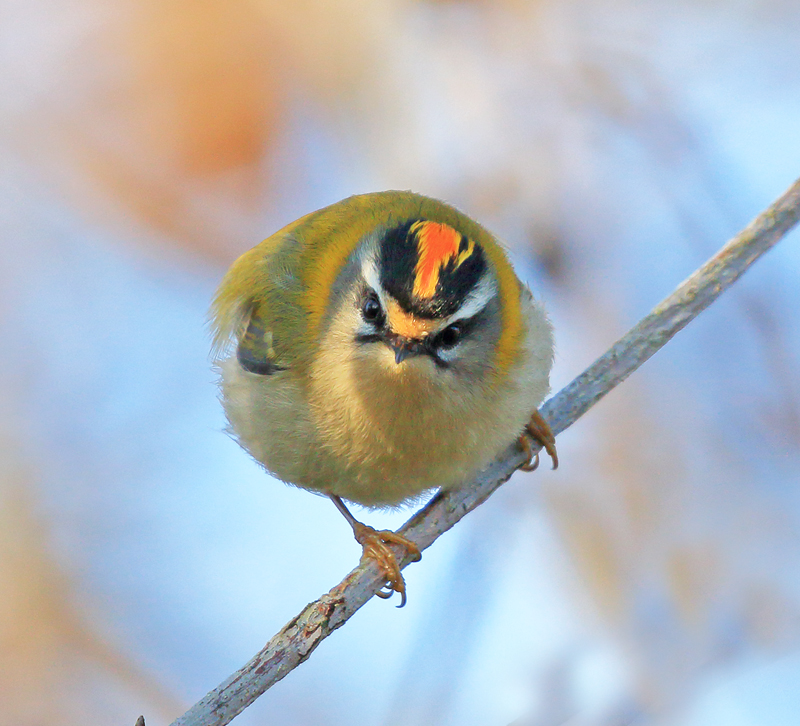 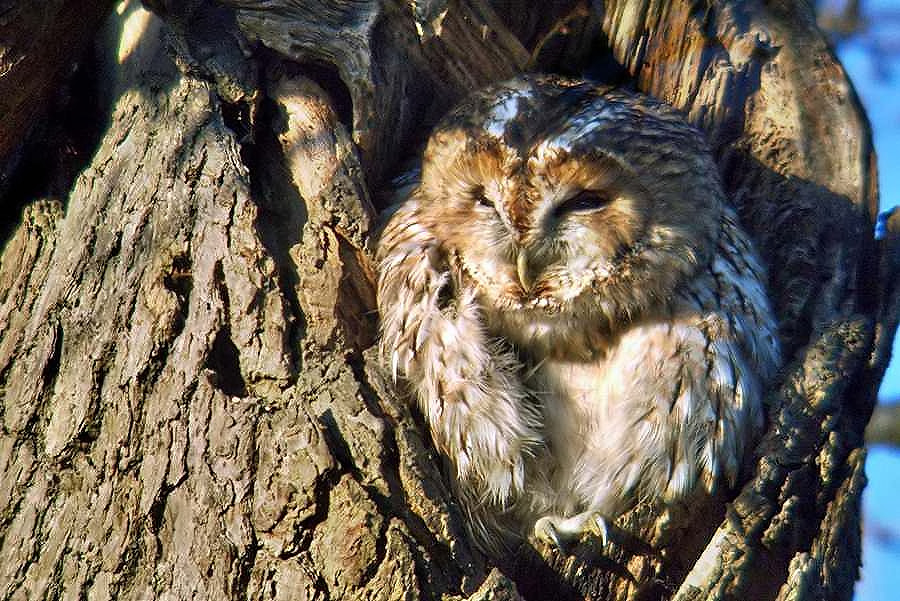 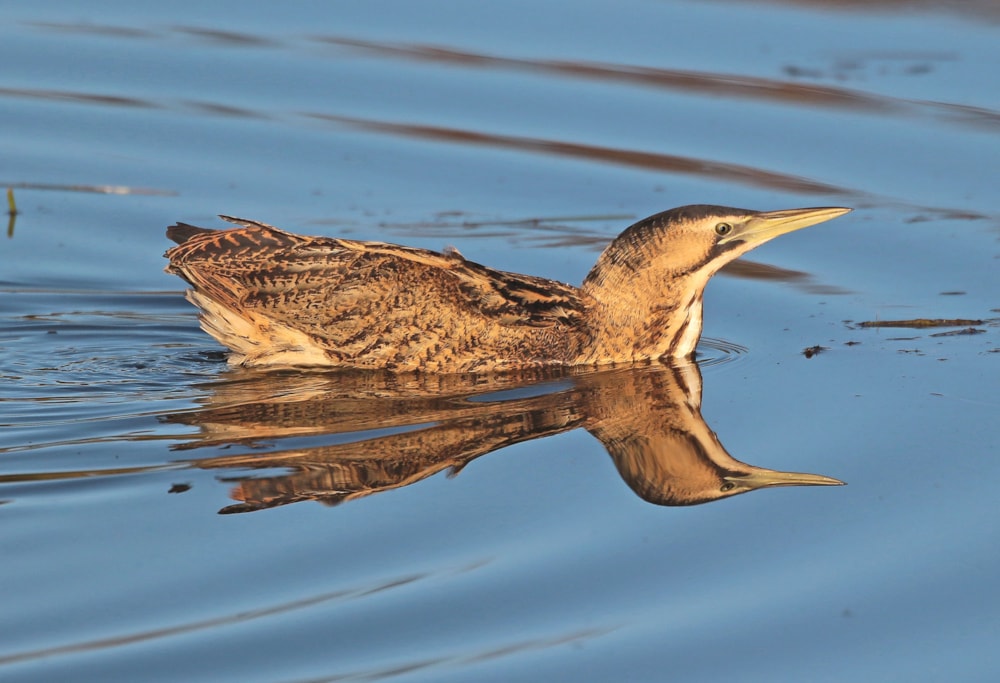 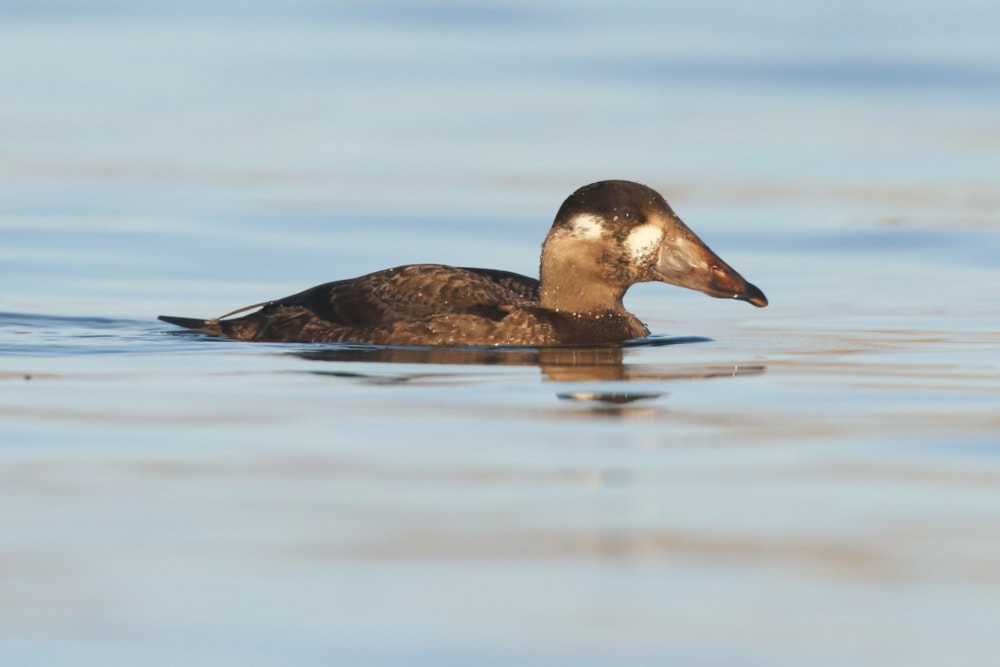 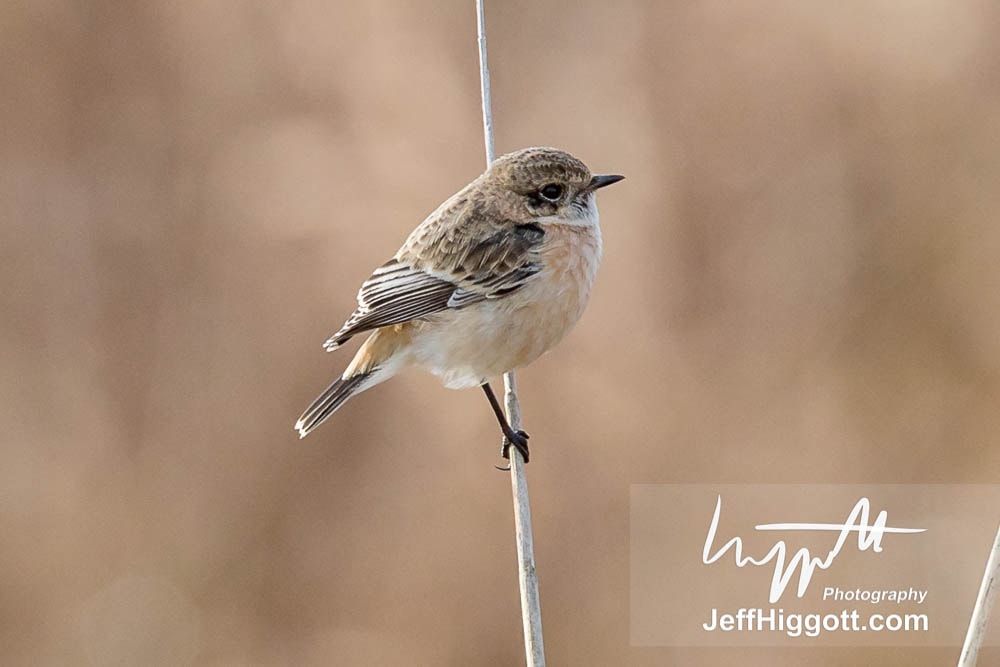