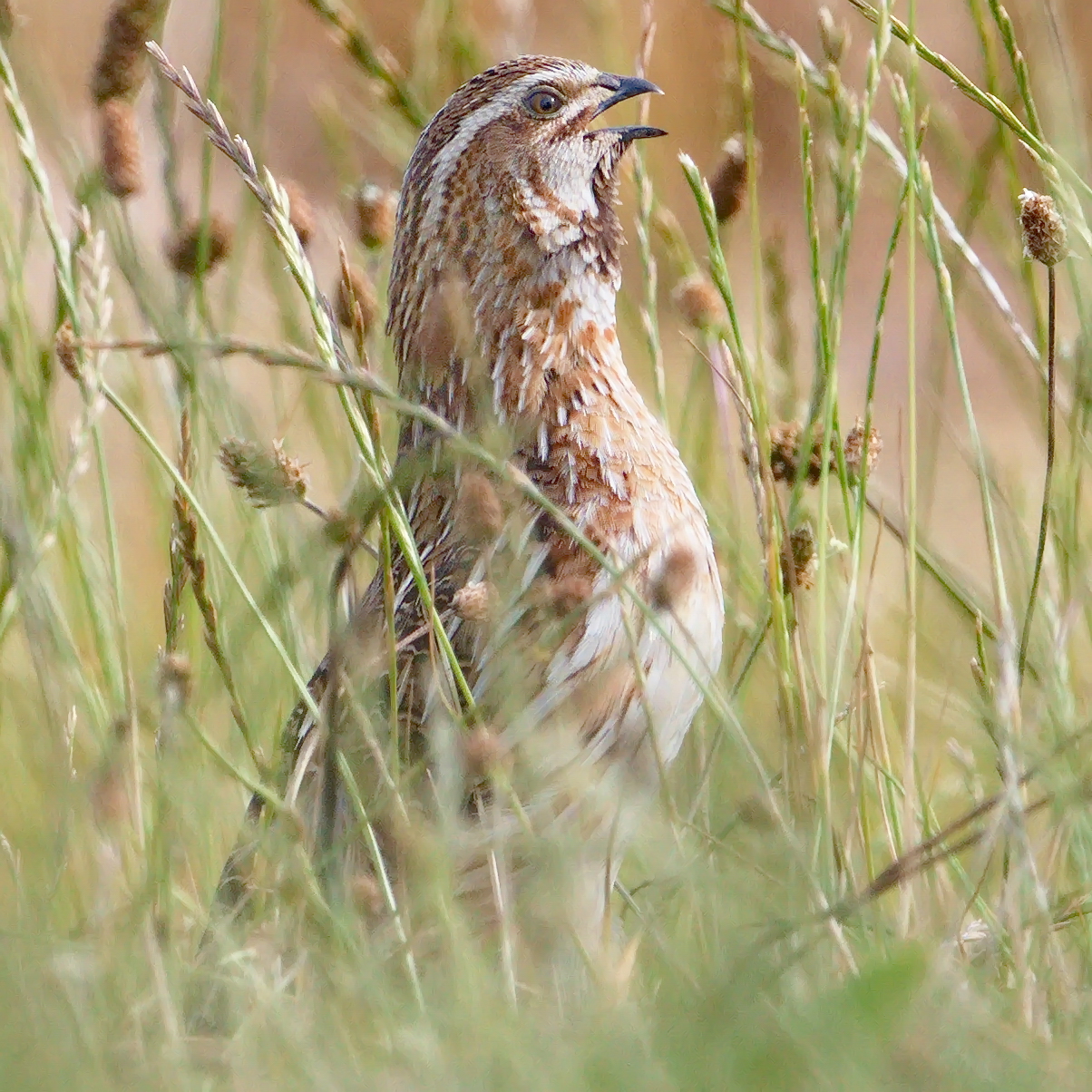 There are some species that I've never managed to point a lens at, despite seeing them on a number of occasions, and this week's winning shot is one of them. A singing Common Quail is a rare sight indeed, so Paul Rowe did exceptionally well to capture this individual in full voice in Cambridgeshire a little earlier in the summer.

With long grass being this species' favoured habitat, Paul has done well to manage a shot showing the head in the open; the partially obscured body isn't an issue and in fact I think it adds to impression of secrecy so often associated with the species.

Focus is spot on, which could have been problematic with waving grass stems in front of the subject; it must have been great to see and hear this bird at such close range rather than listen to it hidden halfway across a field.

Congratulations to Paul on his Photo of the Week. 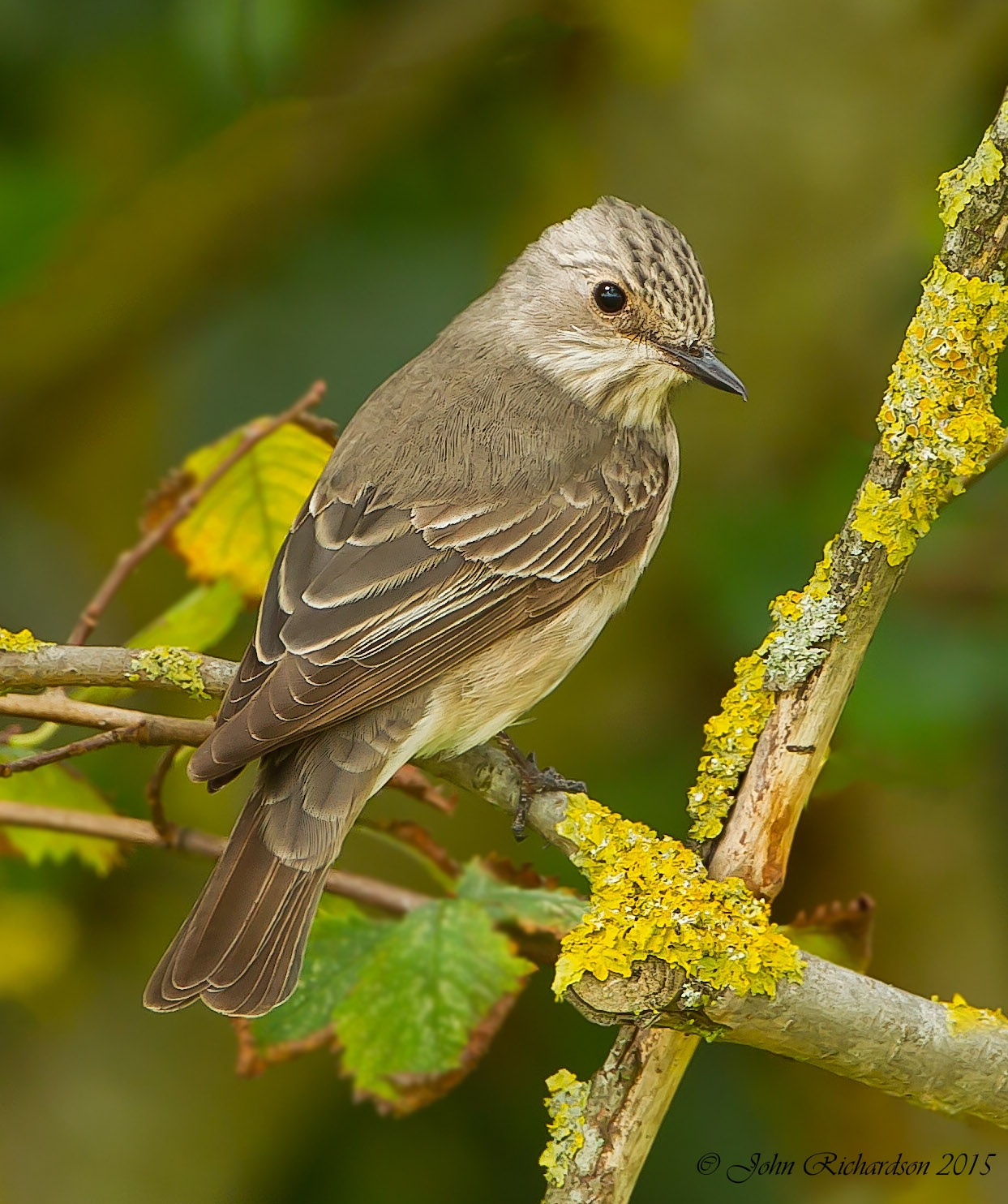 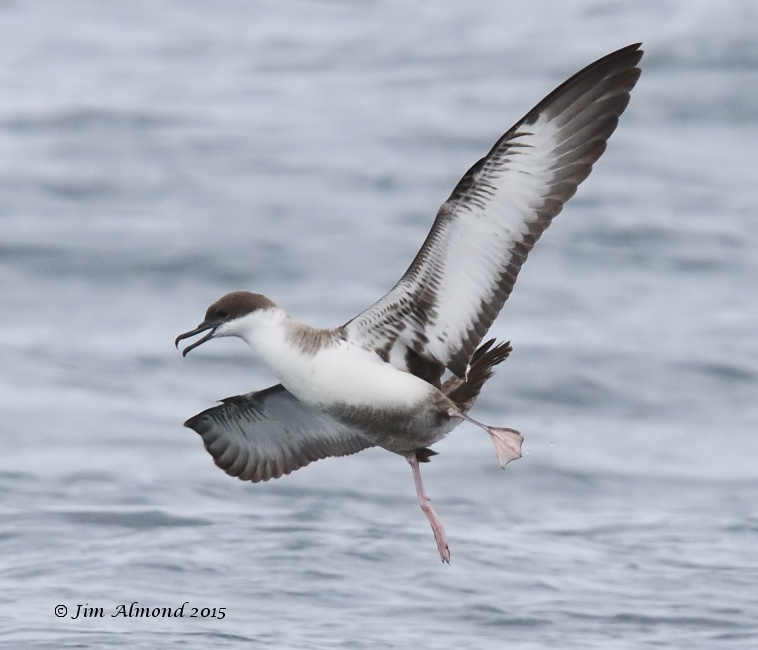 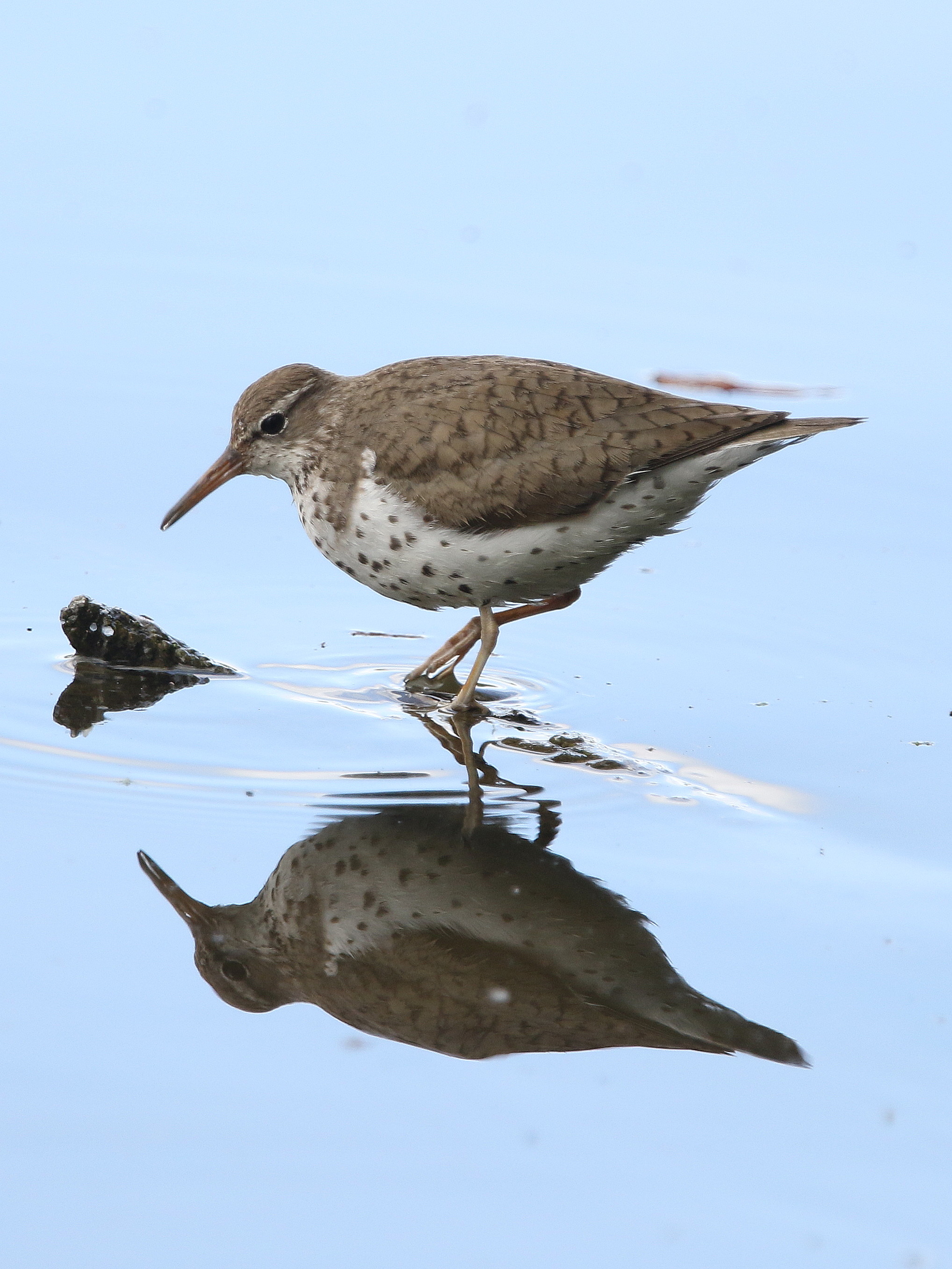 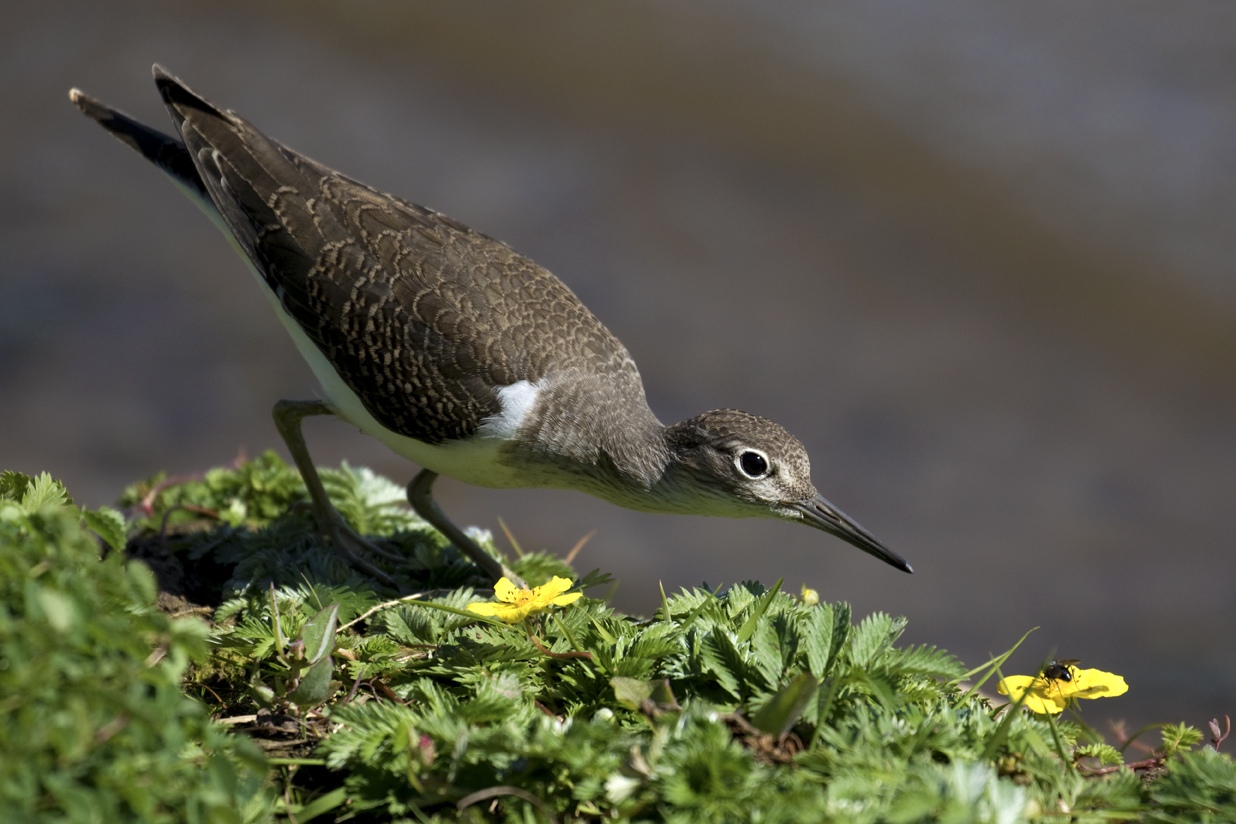 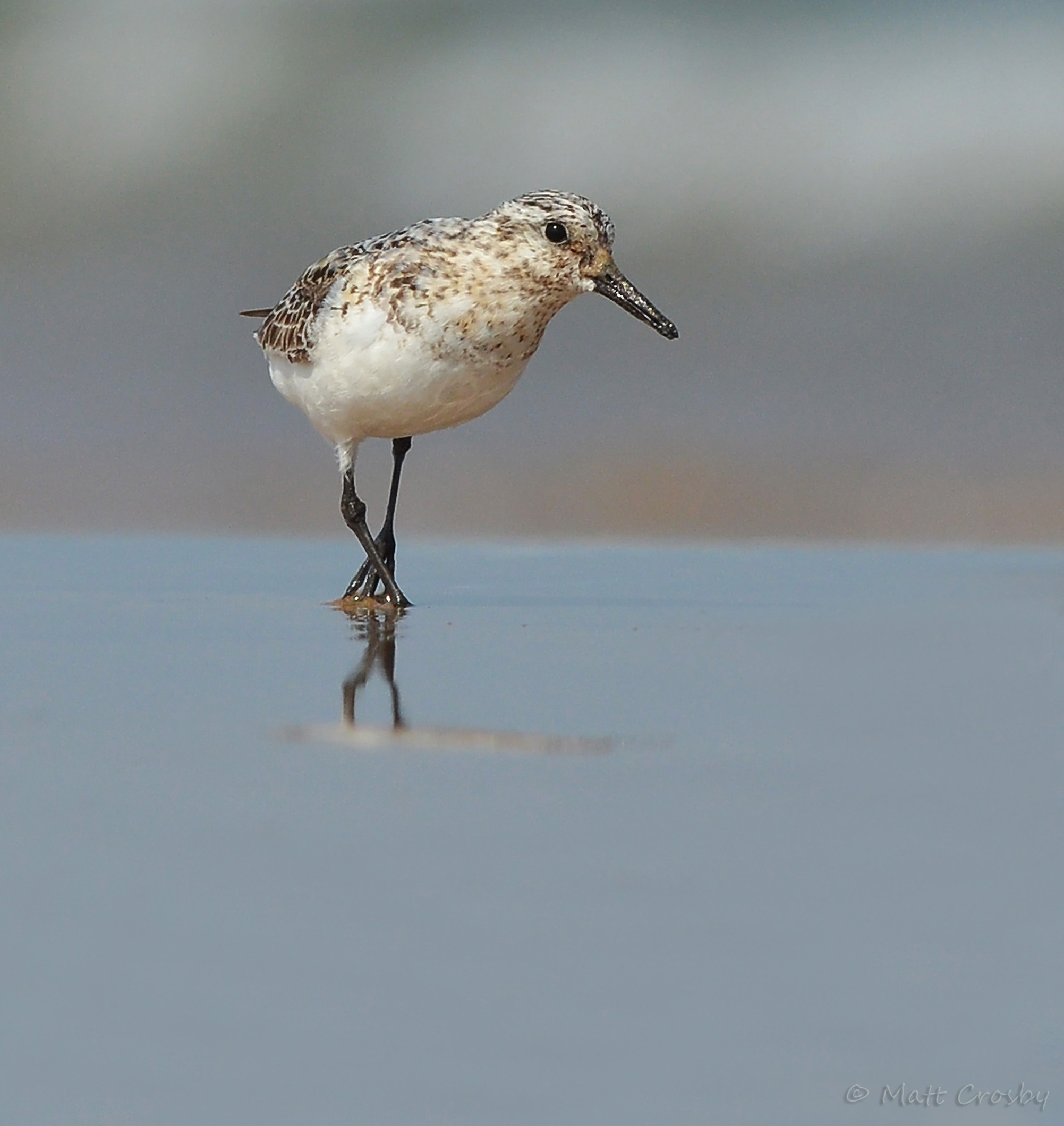 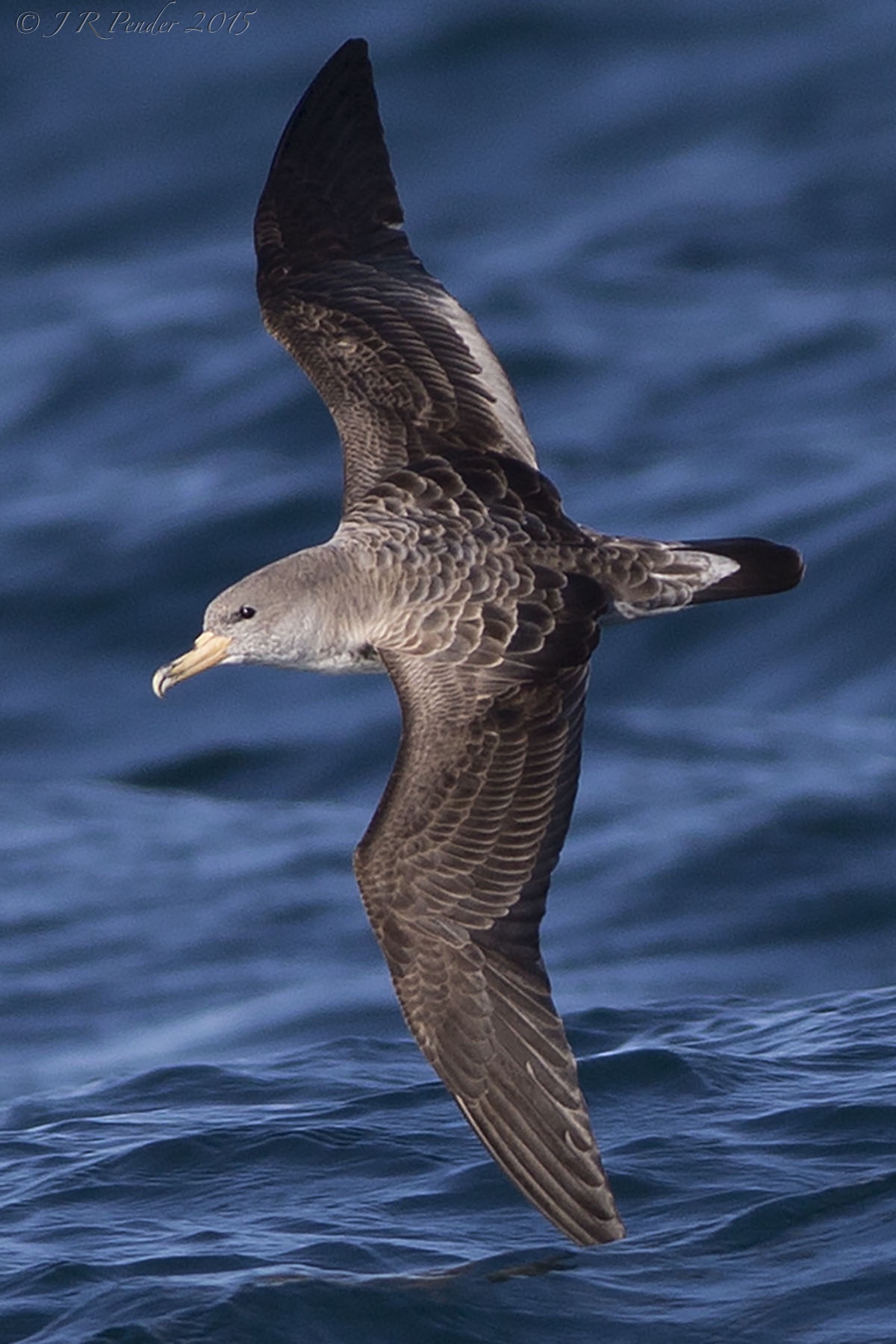 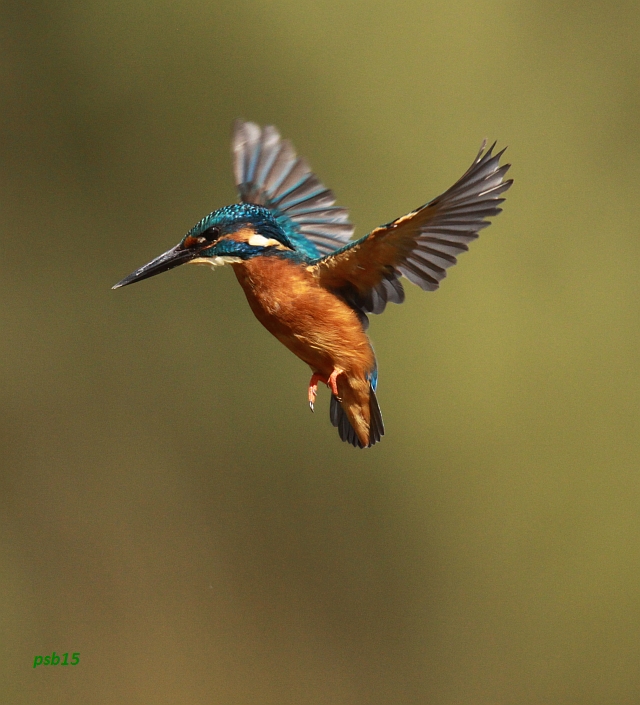 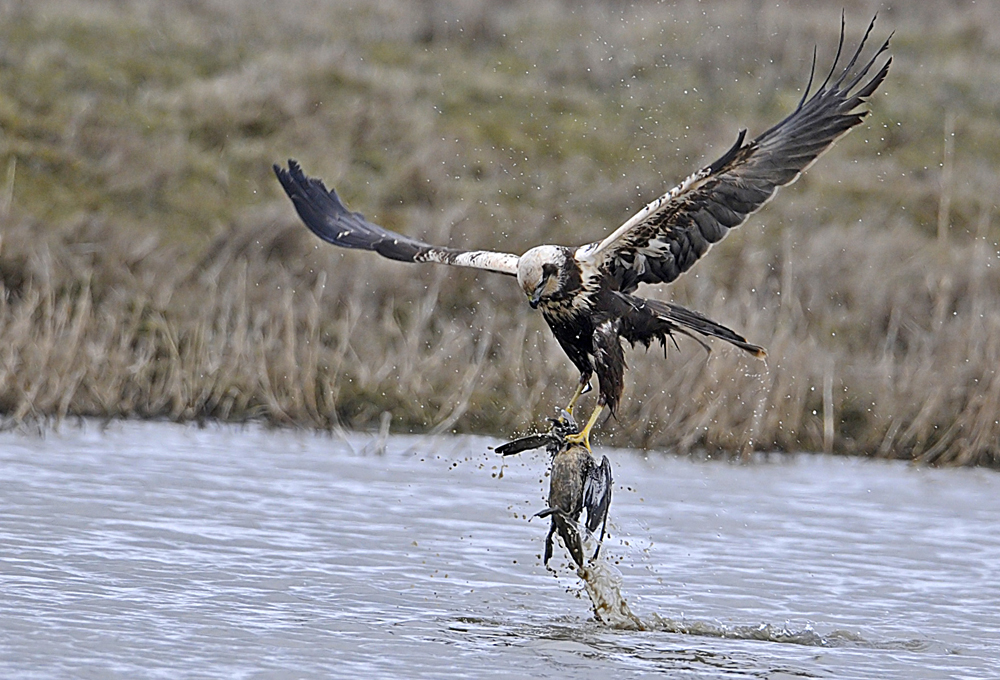 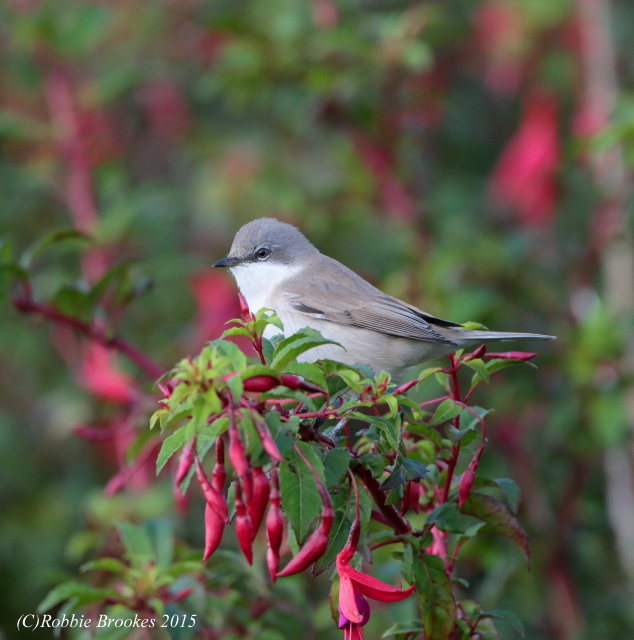 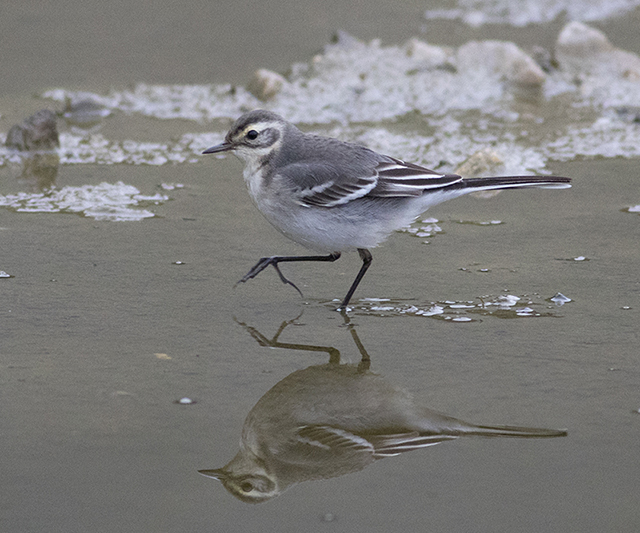 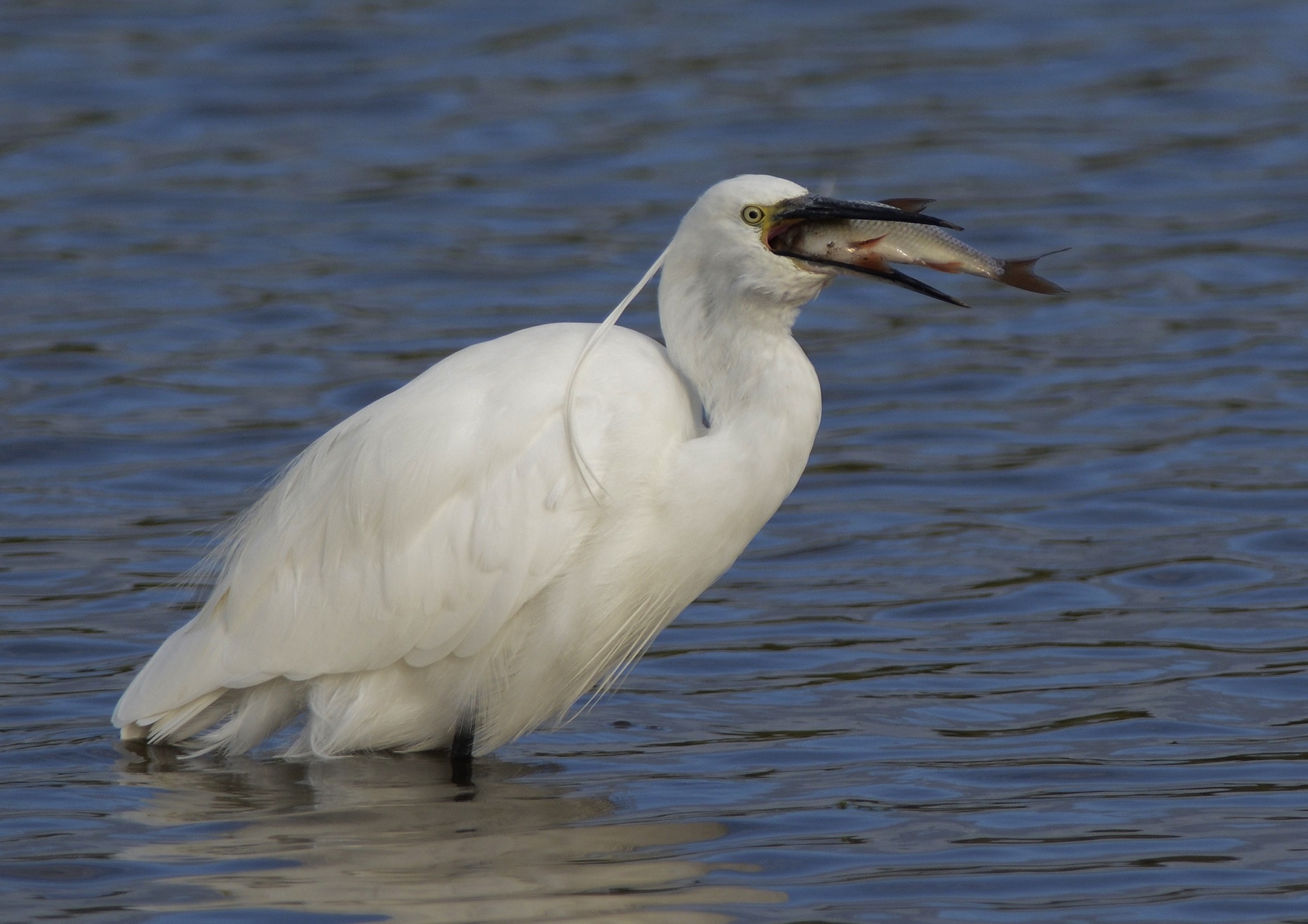 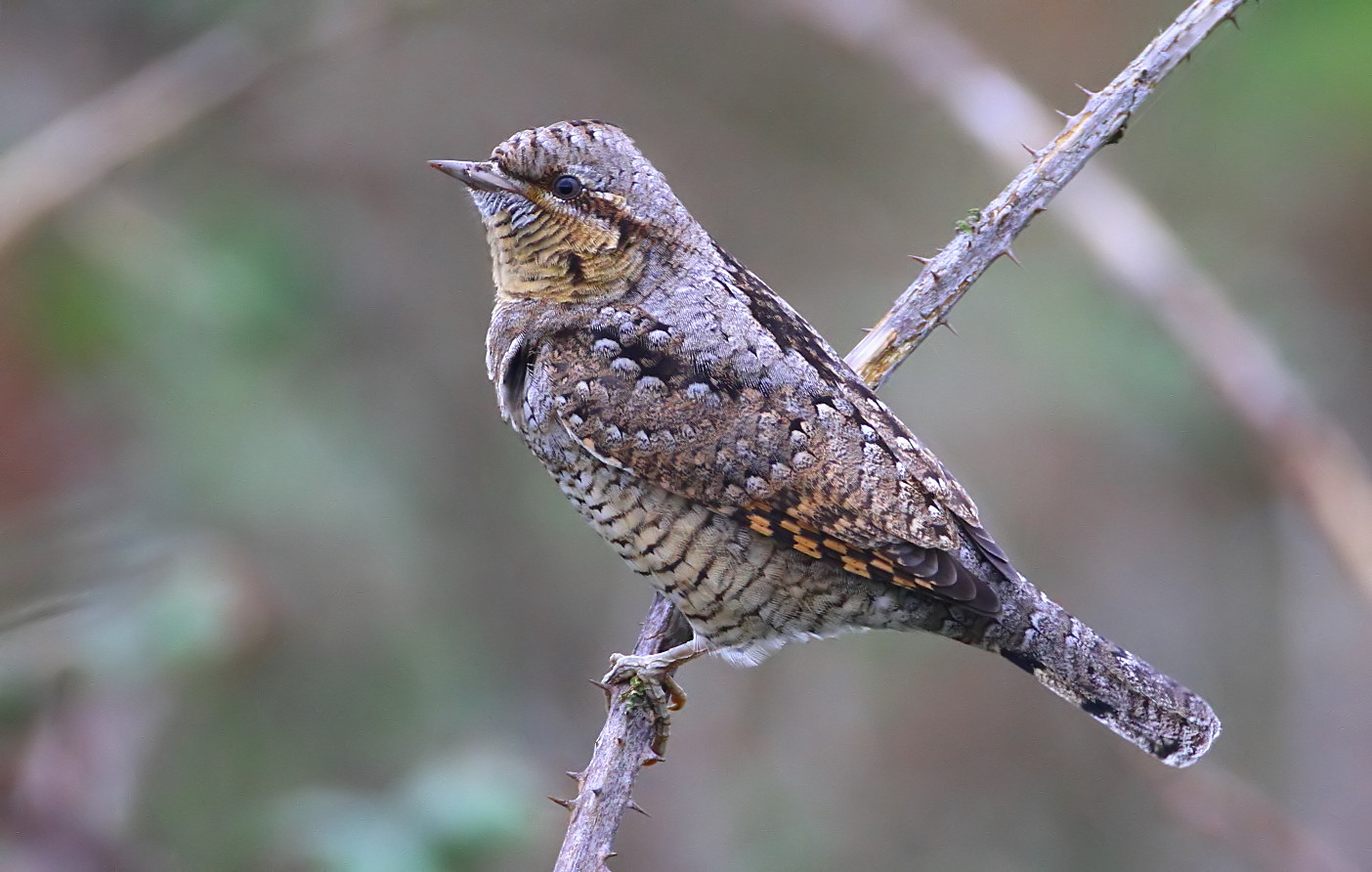 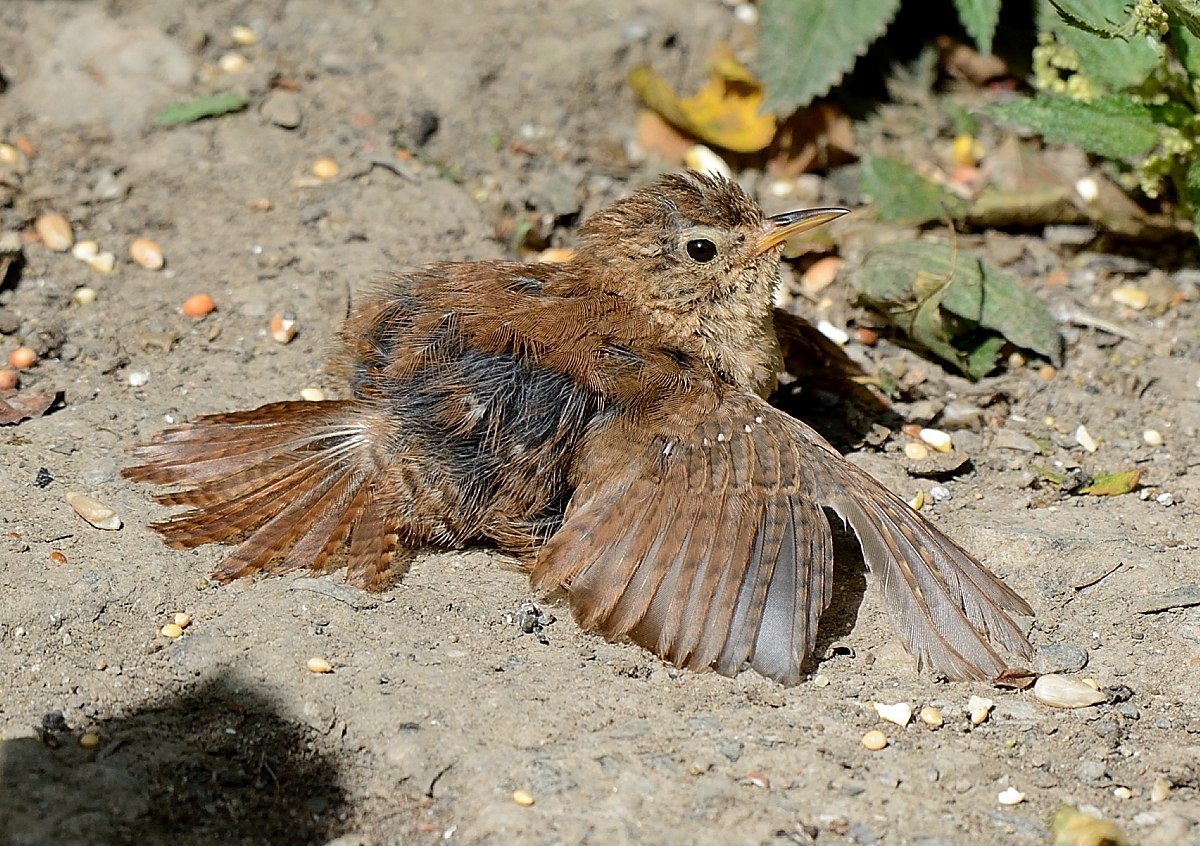 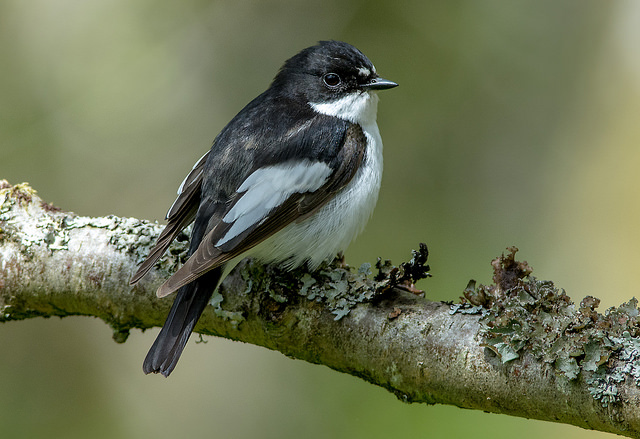