Getting views like this of a Eurasian Stone-curlew in Britain is virtually impossible, with this scarce and retiring species more typically seen shimmering in the haze on a distant heath than providing frame-filling views at a drinking pool – thus there will have been a fair few envious viewers of the BirdGuides gallery when Nick Holland uploaded this stunning close-up from the Spanish region of Castile-La Mancha.

Nick has a great set-up for images and has been uploading some wonderful captures of species such as Collared Pratincole and Western Marsh Harrier in recent weeks, as well as a previous Eurasian Stone-curlew shot that was unfortunate to miss out on the POTW accolade that week. However, for its uniqueness, as well as lovely warm colours and fantastic reflection focusing attention on that startling yellow eye, this is a most worthy winner this week. Congratulations to Nick! 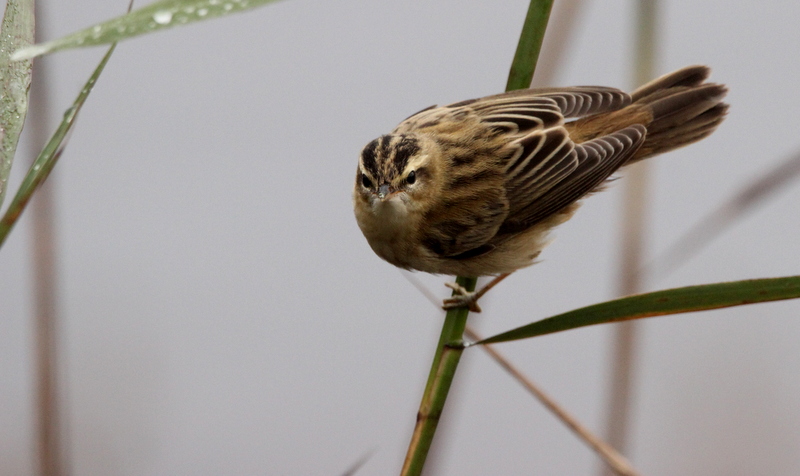