Scientists have discovered why climate change may be contributing to the decline of some British butterflies and moth species, such as Silver-studded Blue and High Brown Fritillary.

Many British butterflies and moths have been responding to warmer temperatures by emerging earlier in the year and, for the first time, scientists have identified why this is creating winners and losers among species.

The findings will help conservationists identify which species most at risk from climate change, the researchers say.

The study, led by the University of York, found that emerging earlier in the year may be benefiting species which have multiple, rapid breeding cycles per year and are flexible about their habitat (such as Speckled Wood), by allowing them more time to bulk up in numbers before winter and expand their range northwards. 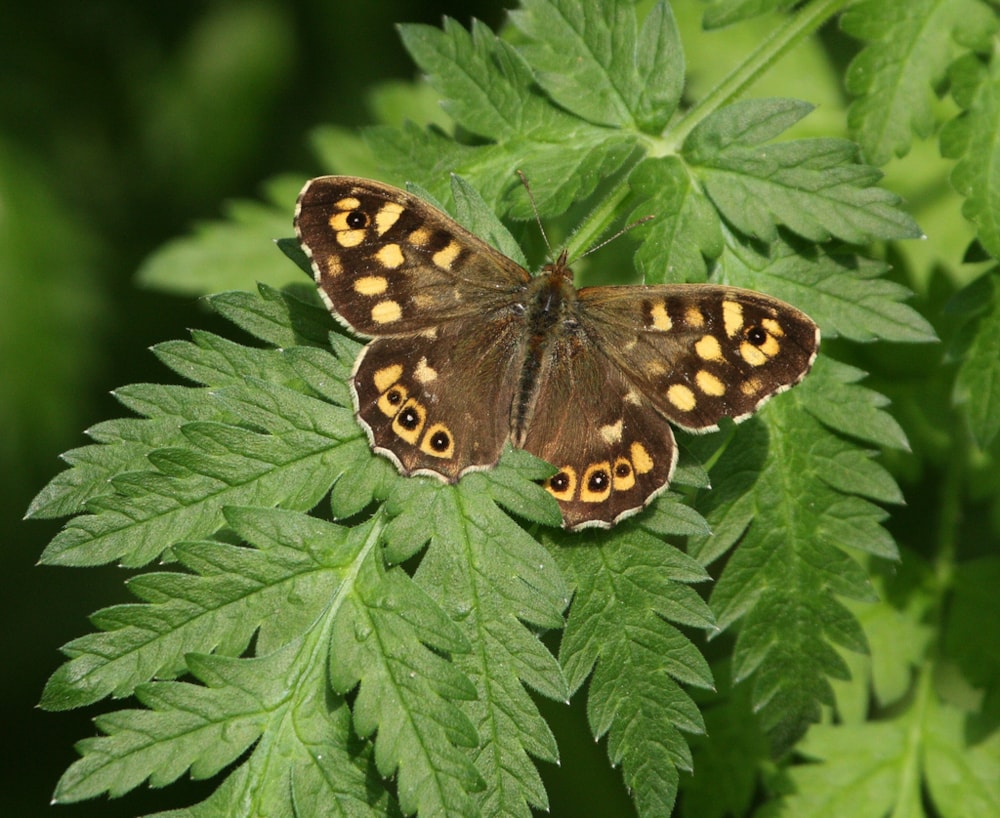 Speckled Wood is one of the multi-brood species benefiting from climatic warming (Andrew Steele).

In contrast, early emergence may be causing species that are habitat specialists and have only a single life-cycle per year, to shrink in numbers and disappear from northern parts of the country within their historical range.

Single-generation species that are habitat specialists (such as the rare High Brown Fritillary) are most vulnerable to climate change because they cannot benefit from extra breeding time. Emerging earlier may throw them out of seasonal synchrony with their restricted diet of food resources, the researchers suggest.

The researchers studied data on butterflies and moths, contributed by citizen scientists to a range of schemes including Butterflies for the New Millennium and the National Moth Recording Scheme (both run by Butterfly Conservation), over a 20 year period (1995-2014) when the average spring temperatures in Britain increased by 0.5 degrees.

Temperature increases are causing butterflies and moths to emerge on average between one and six days earlier per decade over this time period. 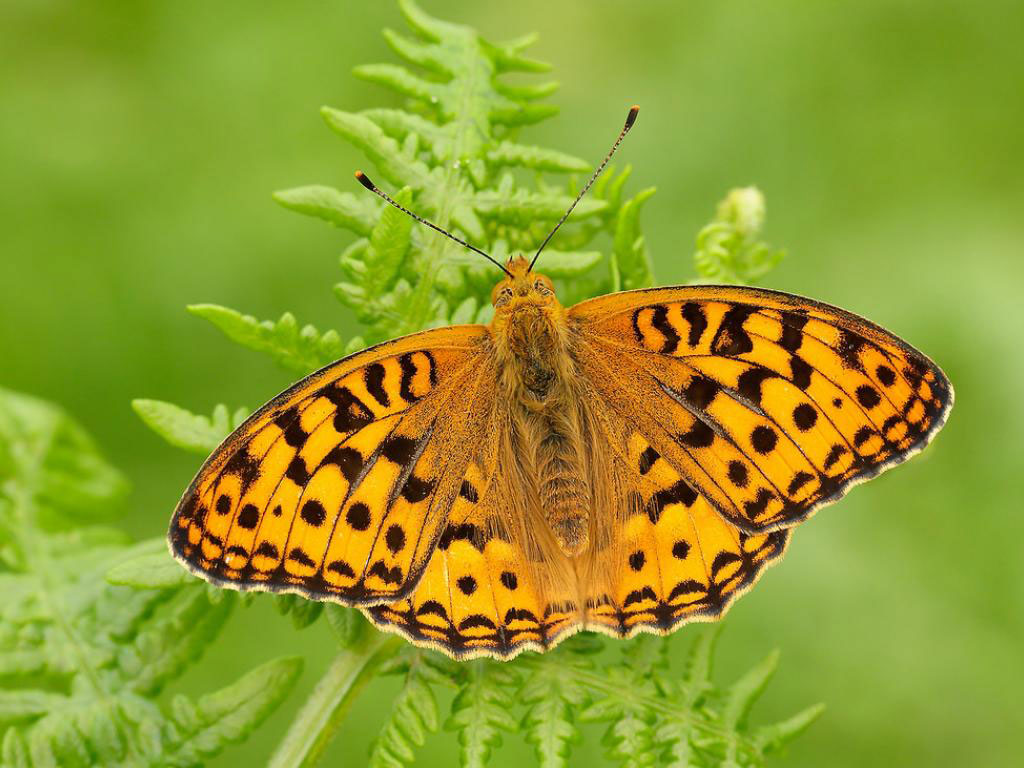 Single-generation species that are habitat specialists, such as High Brown Fritillary, are most vulnerable to climate change (Iain Leach / Butterfly Conservation).

Lead author of the study, Dr Callum Macgregor, from the Department of Biology at the University of York, said: "Because butterflies in general are warmth loving, scientists predicted that the range margin of most species would move north as a result of global heating. However this hasn’t happened as widely or as quickly as expected for many species.

"Our study is the first to establish that there is a direct connection between changes in emergence date and impacts on the habitat range of butterflies and moths. This is because emerging earlier has caused some species to decline in abundance, and we know that species tend only to expand their range when they are doing well." 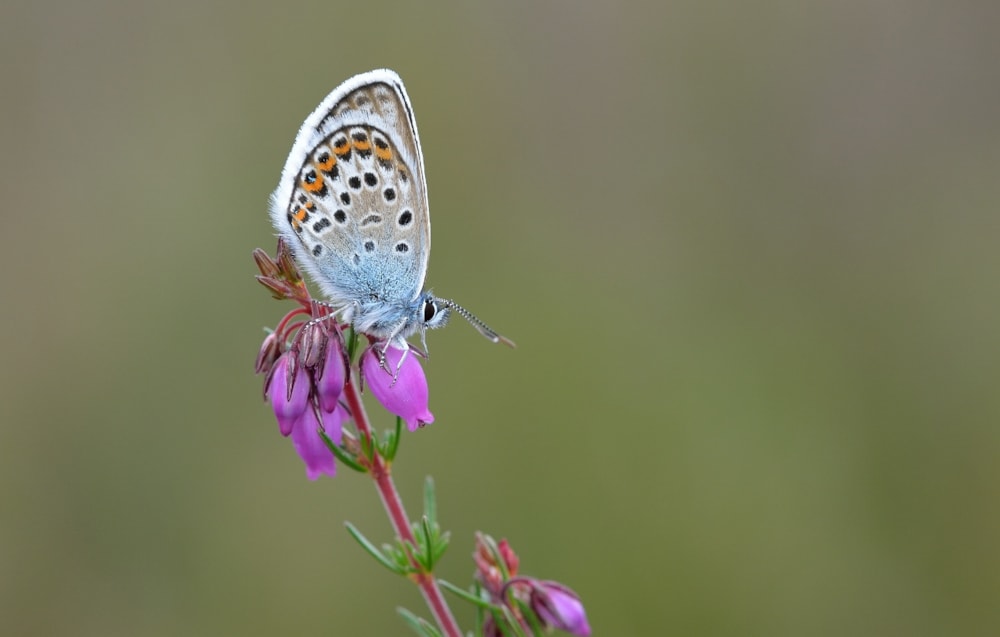 Professor Jane Hill, from the Department of Biology at the University of York, who leads the NERC Highlight project, said: "Our results indicate that while some more flexible species are able to thrive by emerging earlier in the year, this is not the case for many single generation species that are habitat specialists – these species are vulnerable to climate change."

Co-author Professor Chris Thomas, from the Leverhulme Centre for Anthropocene Biodiversity at the University of York, added: "These changes remind us how pervasive the impacts of climate change have already been for the world's biological systems, favouring some species over others. The fingerprint of human-caused climate change is already everywhere we look."

Professor Tom Brereton of Butterfly Conservation said: "The study shows that we urgently need to conduct ecological research on threatened butterflies such as High Brown Fritillary, to see if we can manage land in a new way that can help them adapt to the current negative effects of climate change."