One of the main talking points of early December was the large numbers of 'wrecked' Leach's Storm-petrels along the west coast of England and Wales.

Always highly sought after, connecting with Leach's Storm-petrels requires an eye on the weather and a suitable location. Find out where and when to see this superb seabird in Britain and Ireland by using our latest guide. 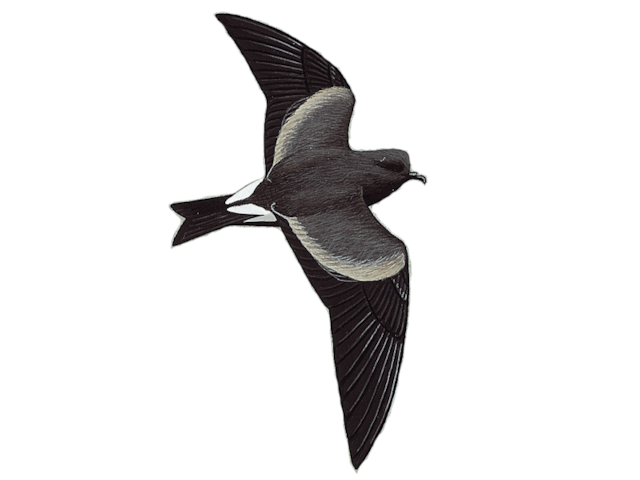