Scientists have shown that a warbler found in Pennsylvania is the offspring of a hybrid mother and a father from an entirely different genus.

A new study has revealed the surprising apparent failure of a habitat-management programme intended to save an endangered North American songbird. 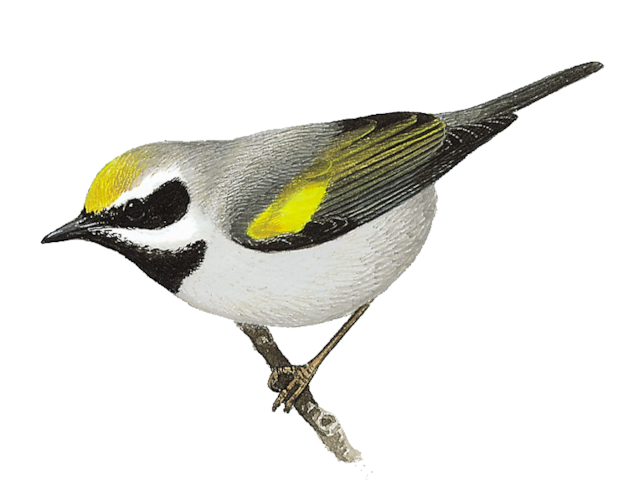