A new study has revealed the surprising apparent failure of a habitat-management programme intended to save an endangered North American songbird.

Assessing the outcomes of habitat management is crucial to inform the planning of conservation strategies, and from 2013-2019, a multi-stage habitat management initiative led by the American Bird Conservancy (ABC) is aiming to create more than 25,000 ha of shrubland and early-successional vegetation to benefit the Near-Threatened Golden-winged Warbler in the western Great Lakes region of North America.

To study the impact of this targeted conservation work, researchers concentrated on a dense breeding population of Golden-winged Warblers at Rice Lake National Wildlife Refuge (NWR) in Minnesota, USA, which was under ABC management to benefit the species.

The researchers monitored abundance before (2011-14) and after (2015-16) management took place, with full-season productivity (that is, young living long enough to join the autumn population) modelled on nest and fledgling survival data collected at sites in the region during 2011 and 2012, including from Rice Lake. Then, using models of bird response to observed and predicted vegetation succession, they estimated the change in population under various scenarios. 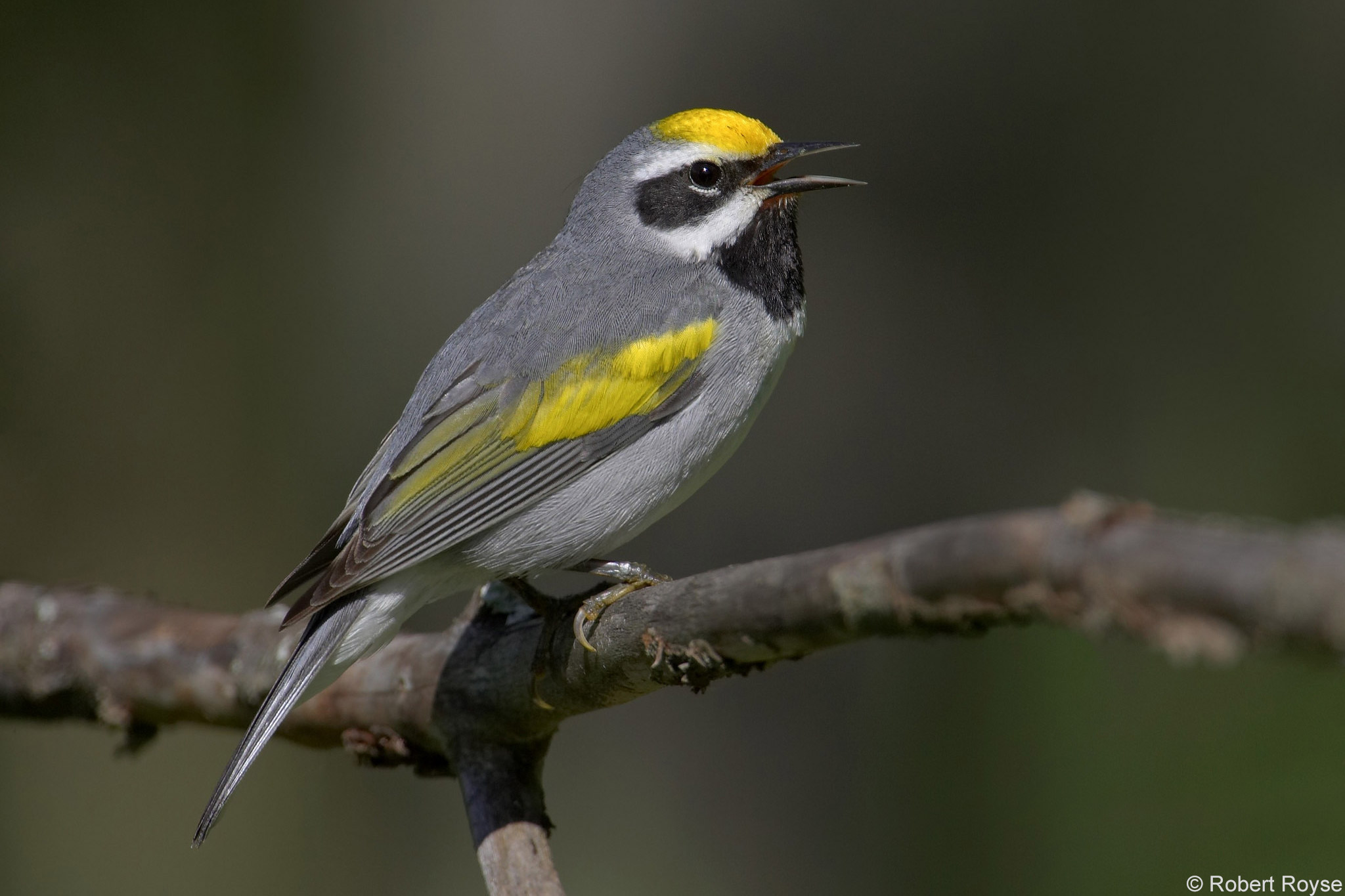 Golden-winged Warbler is declining considerably in North America and is calssed as Near Threatened (Robert Royse/Georgia Department of Natural Resources).

The results were shocking: there was a 32 per cent decline in the abundance of breeding pairs and an estimated 27 per cent decline in breeding productivity following habitat management, compared to no change at a nearby control site. In models that ranged from highly optimistic to more realistic scenarios, the scientists estimated a net loss of 72-460 juvenile Golden-winged Warblers from the managed site in the 10-20 years following habitat management taking place. Even if the productivity models produced erroneous estimates and habitat management only temporarily reduced the species’ abundance, the models still predicted a net loss of 137-260 juveniles from the managed area over the same time-frame and with no change in breeding productivity.

The habitat management at Rice Lake was conducted in accordance with the initiative’s management plans. The resulting vegetation composition that has developed at Rice Lake is consistent with other similarly managed areas, where those involved have described the work carried out as 'successful' for Golden-winged Warblers.

However, the study demonstrates a stark and eye-opening contrast: the habitat management work carried out – at least at the only site for which pre- and post-management data exists – is having a substantial and probably enduring negative impact on the species it is supposed to benefit: Golden-winged Warbler.

In order to avoid a repeat of this, the researchers suggest that the conservation plans implemented in the region – based on a narrow period of the species' breeding cycle in a distant portion of its breeding distribution – should be critically reviewed, and that local and regional information should be incorporated prior to any further management work.