Full details of the discovery of a deceased American visitor on the south coast.

The arrival of North American migrant birds has evolved to coincide with the onset of spring, but recent eBird data indicate that such timings are now becoming less synchronised. 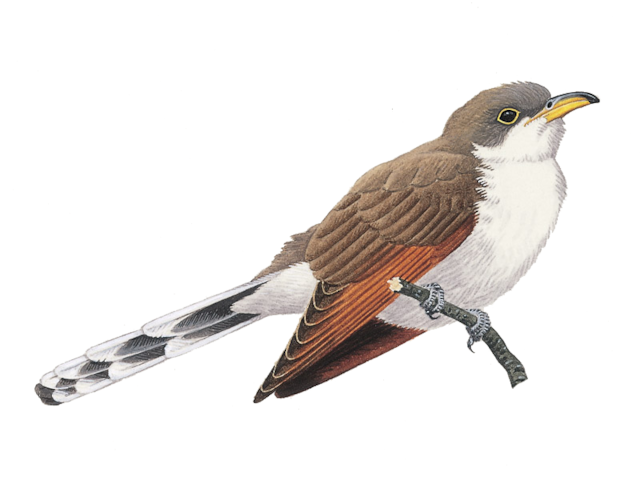 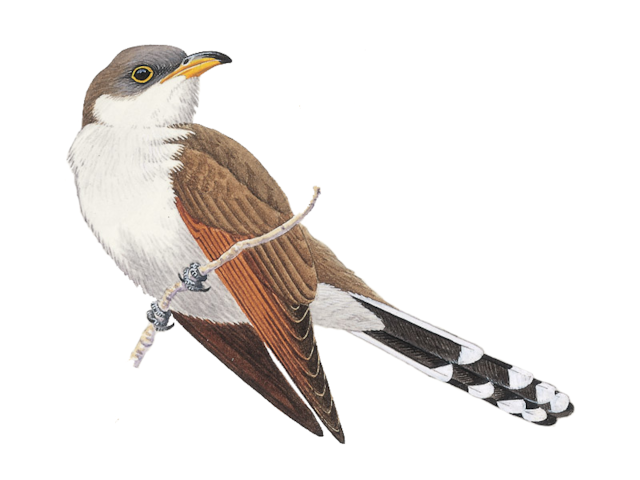