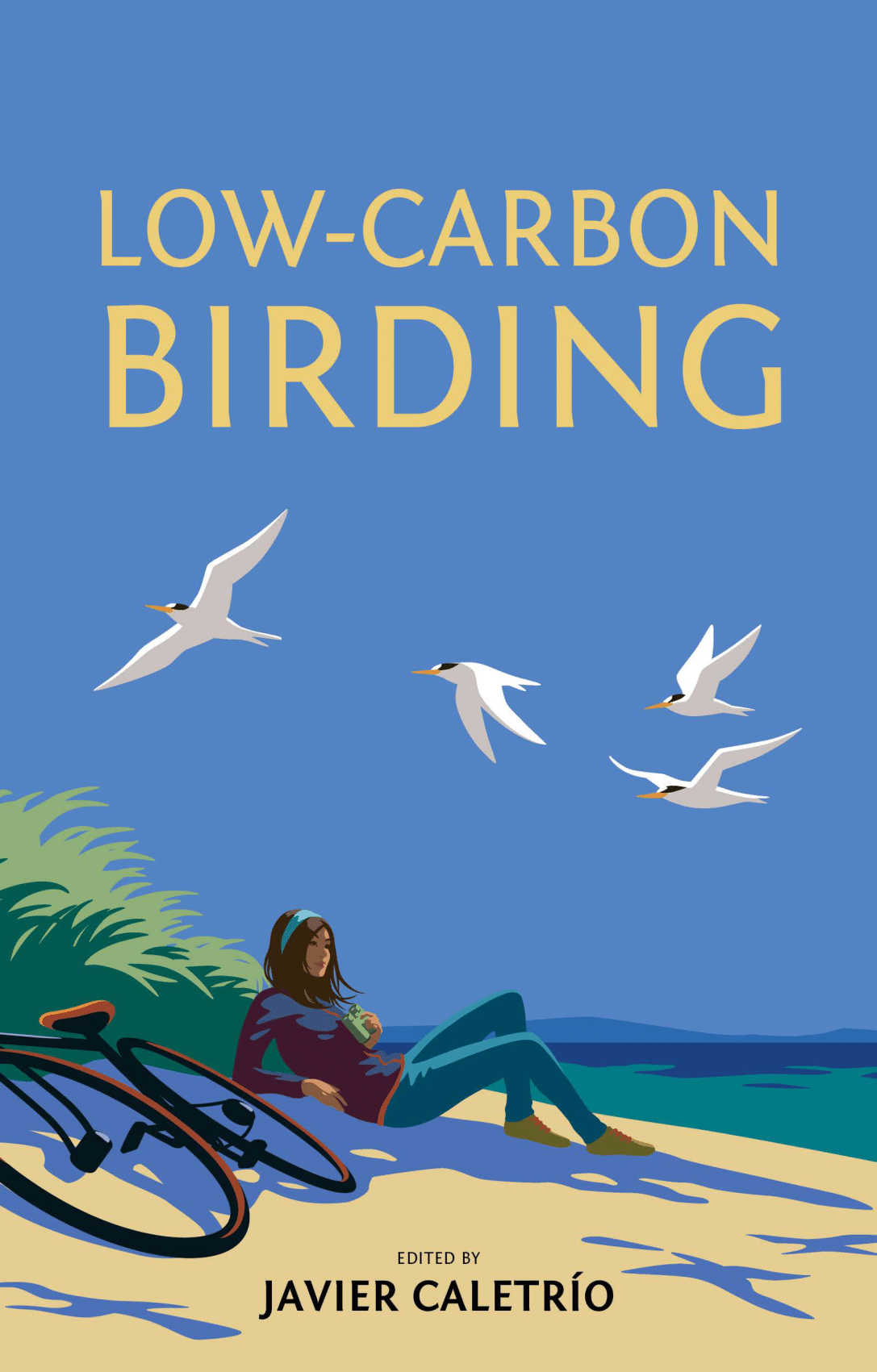 Anyone not concerned by the climate crisis really hasn't been paying attention, and we all know that we need to leave behind our high-carbon lifestyles. Certain aspects of birding have become dependent on these, and this new book looks at small but significant ways we can change this.

The book is a collection of essays from a variety of writers, many of whom will be familiar to Birdwatch readers. Several of them have written for the magazine. The essays aren't linked – although they are grouped in very loose topics – so you read them in any order you like: just choose the titles or authors which stand out to you.

I would, however, suggest starting with the first two, written by Javier Caletrío, who also edited the book. These well-written pieces set the tone nicely. Following that I turned to the essays by Alexander Lees and Amy Robjohns, two of my favourites.

The former is a conservation scientist with a knack for communicating complex ideas in an easy-to-understand way. The latter is a talented young birder who shares an interest with me: birding by public transport.

Both pieces are excellent, and very different. Alex's – about the very real effects of climate change in the Amazon – I found somewhat depressing (sorry, Alex!). But Amy's – the joys of birding by train – was inspiring. I've looked into getting to Scilly by public transport previously but now I really want to go.

I was also interested in Nick Moran's 'total listing', that is listing every bird you see on every trip to your local patch – not just the new or interesting ones – in order to build a complete picture of the birdlife there over the course of years. There's something really quite beautiful in that.

Each of these essays is short and personal to the author. There are no grand ideas for solving the climate crisis, but that doesn't make them any less important. In fact, it probably makes them more useful – they represent what people 'on the ground' are doing to lessen their own carbon footprint and by doing so give us all workable ideas for doing the same.