World leaders have failed to deliver commitments made in 2002 to reduce the global rate of biodiversity loss by 2010, and have instead overseen alarming biodiversity declines. These findings are the result of a new paper published in the leading journal Science and represent the first assessment of how the targets made through the 2002 Convention on Biological Diversity (CBD) have not been met. 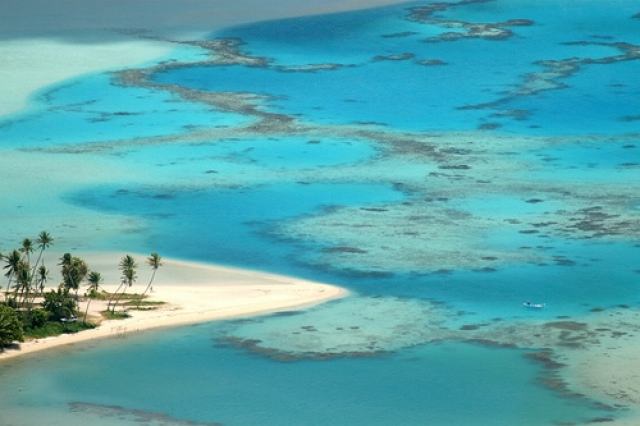 Compiling over 30 indicators — measures of different aspects of biodiversity, including changes in species’ populations and risk of extinction, habitat extent and community composition — the study found no evidence for a significant reduction in the rate of decline of biodiversity, and that the pressures facing biodiversity continue to increase. The synthesis provides overwhelming evidence that the 2010 target has not been achieved.

“Our analysis shows that governments have failed to deliver on the commitments they made in 2002: biodiversity is still being lost as fast as ever, and we have made little headway in reducing the pressures on species, habitats and ecosystems”, said Dr Stuart Butchart, of the United Nations Environment Programme World Conservation Monitoring Centre and BirdLife International, and the paper’s lead author. Our data show that 2010 will not be the year that biodiversity loss was halted, but it needs to be the year in which we start taking the issue seriously and substantially increase our efforts to take care of what is left of our planet.”

“Since 1970, we have reduced animal populations by 30%, the area of mangroves and sea grasses by 20% and the coverage of living corals by 40%”, said the United Nations Environment Programme’s Chief Scientist Prof Joseph Alcamo. “These losses are clearly unsustainable, since biodiversity makes a key contribution to human well-being and sustainable development, as recognised by the UN Millennium Development Goals.”

The results from this study feed into Global Biodiversity Outlook 3, the flagship publication of the CBD, to be released in Nairobi on May 10th, when government representatives from around the world will meet to discuss the 2010 target and how to address the biodiversity crisis.

“Although nations have put in place some significant policies to slow biodiversity declines, these have been woefully inadequate, and the gap between the pressures on biodiversity and the responses is getting ever wider”, said Dr Butchart.

The study recognised that there have been some important local or national successes in tackling biodiversity loss, including the designation of many protected areas (e.g. the 20,000 km2 Juruena National Park in Brazil), the recovery of particular species (e.g. European Bison) and the prevention of some extinctions (e.g. Black Stilt of New Zealand). 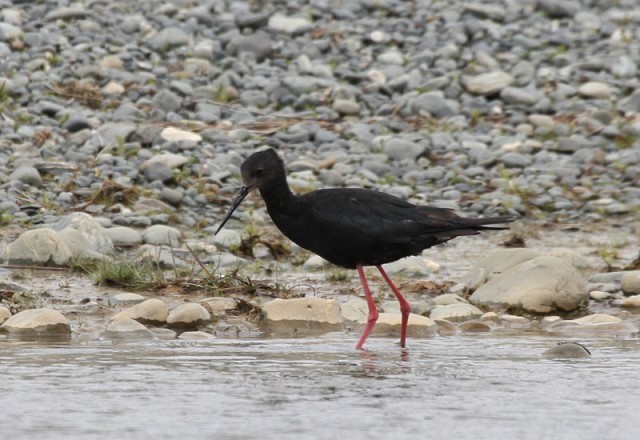 But despite these encouraging achievements, efforts to address the loss of biodiversity need to be substantially strengthened, and sustained investment in coherent global biodiversity monitoring and indicators is essential to track and improve the effectiveness of these responses.

“While many responses have been in the right direction, the relevant policies have been inadequately targeted, implemented and funded. Above all, biodiversity concerns must be integrated across all parts of government and business, and the economic value of biodiversity needs to be accounted for adequately in decision making. Only then will we be able to address the problem”, said Ahmed Djoghlaf, Executive Secretary to the Convention on Biological Diversity.