At a special gathering held at Matrix Chambers in London, the three co-directors talked about their successes so far and their plans for the future. The evening was kicked off by David Wolfe QC, a barrister at Matrix, who pointed out that they hadn’t actually had to go to court yet as so far their legal opponents have all given in.

Mark Avery then took the stage, explaining why they believed Wild Justice was needed. "Wildlife cannot take on legal cases on its own," he commented. "It needs someone to do it for it." 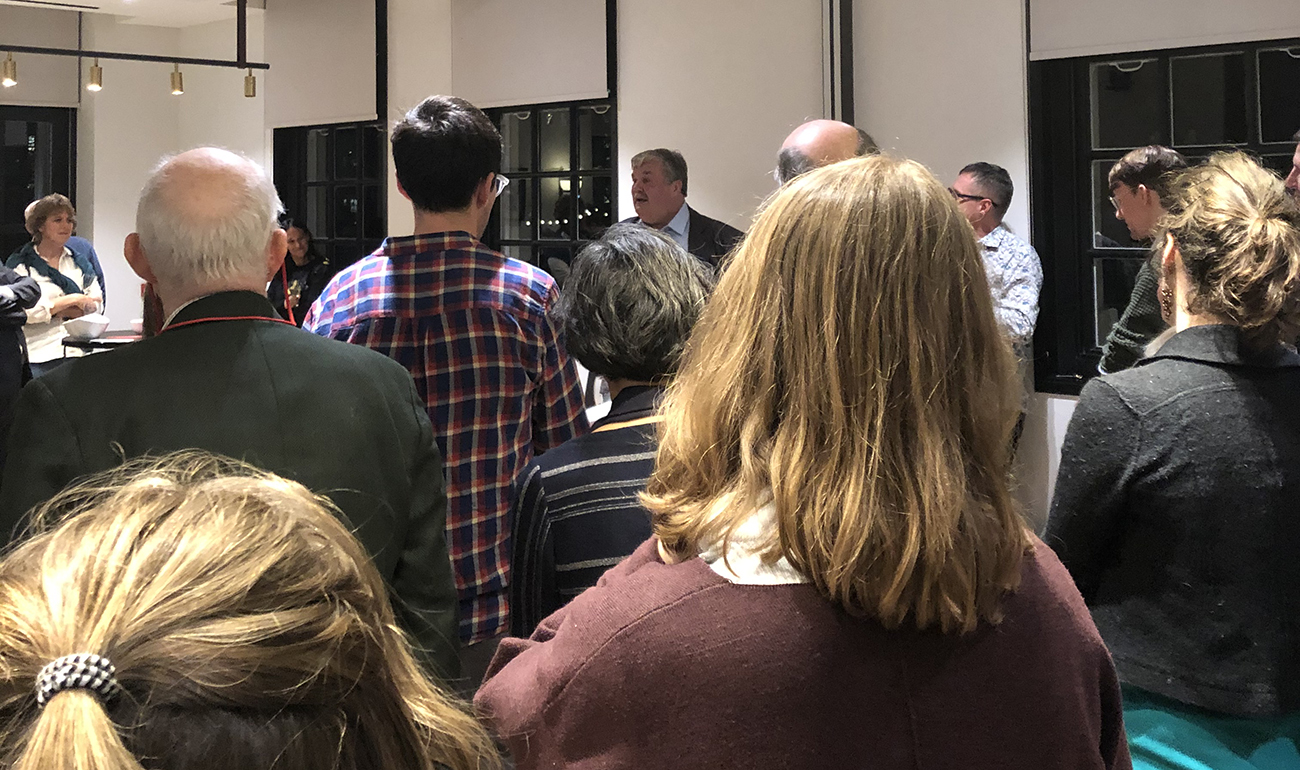 Ruth Tingay went on to explain that after several meetings between themselves and the lawyers, Wild Justice was born. Her preferred name at the time was The Entity, because it sounded slightly sinister. But she did agree that Wild Justice was a good substitute.

Chris Packham spoke last, saying that our wildlife is in big trouble, but getting angry alone achieves nothing. We need to act, and that's what Wild Justice does, he said. The organisation relies entirely on crowdfunding and will continue to do so. While this is a risky strategy it empowers everyone to get involved. 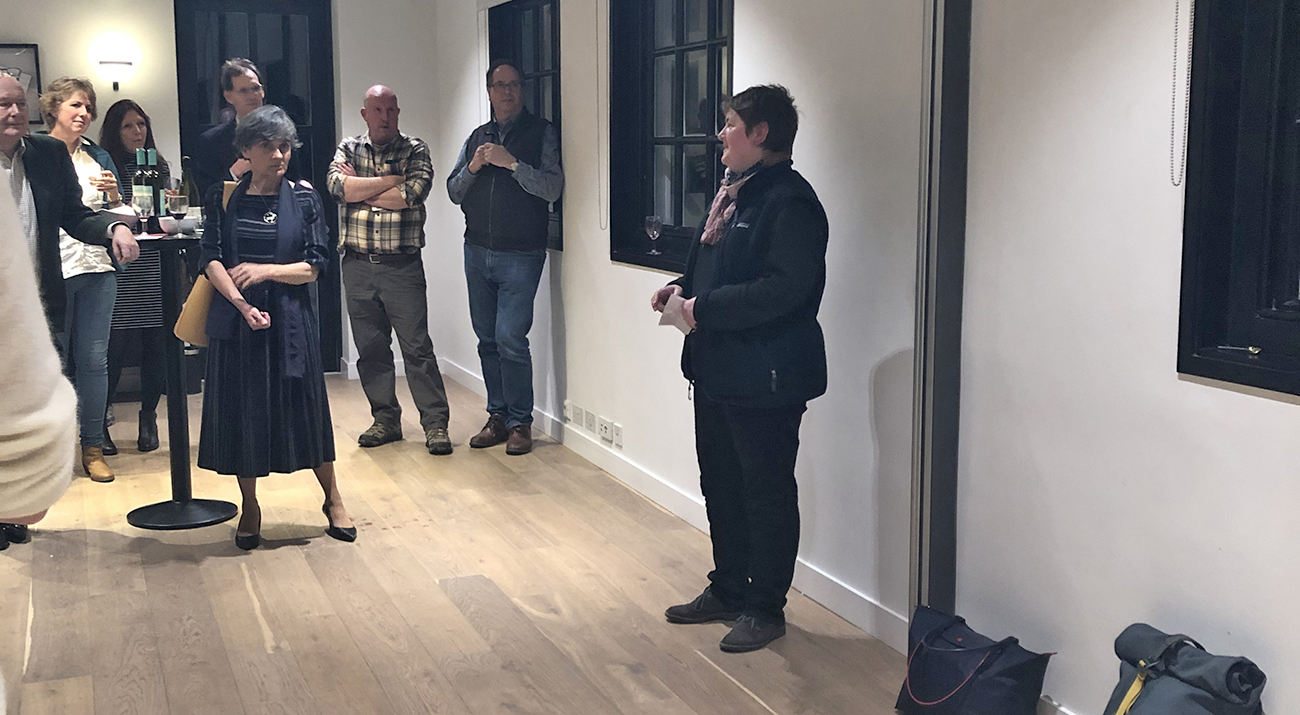 Ruth Tingay took to the stage next.

All three directors took the time to thank the dedication and hard work of their lawyers. They also talked a little about their ongoing legal battles and what they’re planning for the future. Challenges regarding general licences in England, Scotland and Wales have all resulted in promises of reviews, which are still outstanding. This is also the case for a challenge questioning the release of millions of non-native gamebirds into the British countryside.

As for what's next, the company and its lawyers are looking into aquaculture in Scotland, the Badger cull and pesticide use. We will report more on these as soon as more information becomes available. 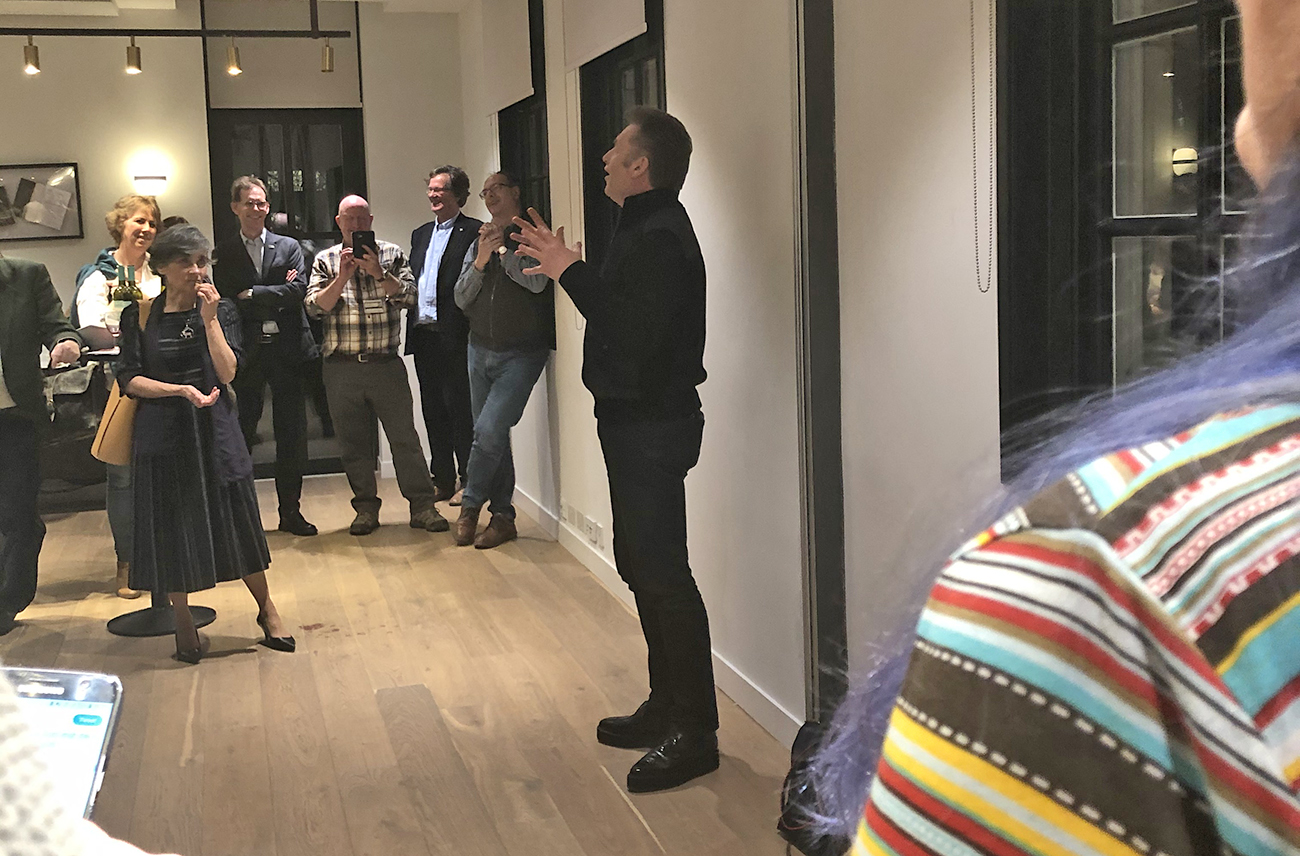