Unfortunately our plea for winter sightings of 'Whitey' didn't bear any fruit, with no reports coming in. But Whitey is alive and well and arrived back in Borders this week. After a failed breeding attempt last year it'll be interesting to see if the experience will stand Whitey in good stead for a successful attempt this summer. 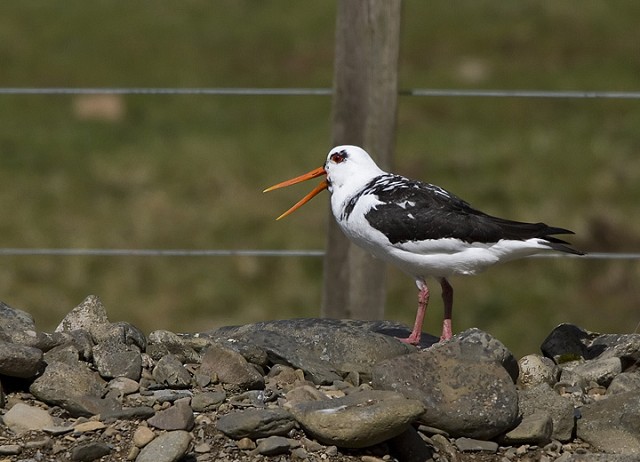 An interesting by-product of our plea was that we were sent several other photos of leucistic Oystercatchers, so we thought we'd put them in the limelight. 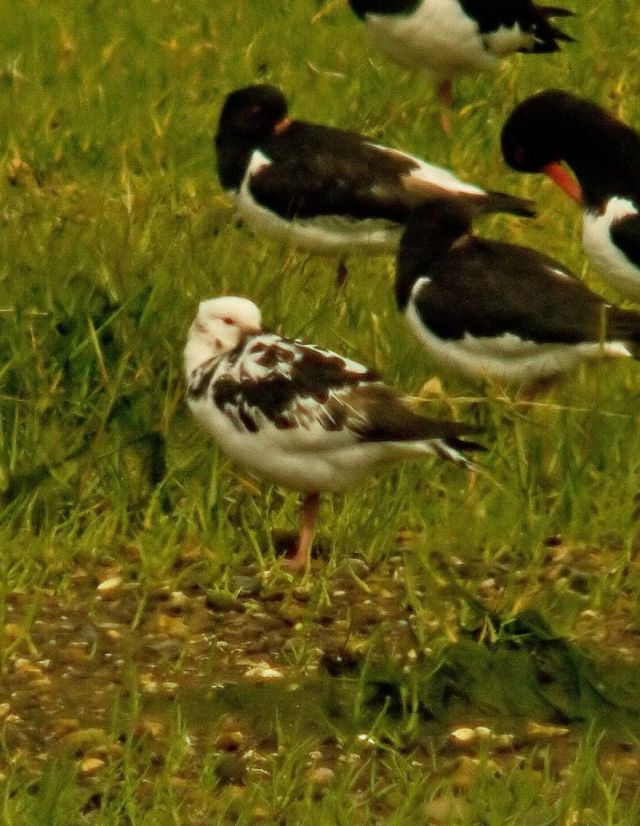 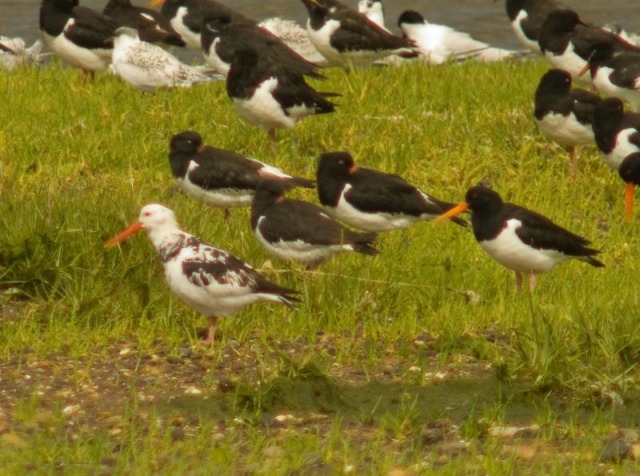 Leucistic Oystercatcher, Dawlish Warren, Devon, July 2009. This bird was with a flock of around 100 birds and was being bullied by the other 'normal' Oystercatchers, even being attacked by one bird. This was the second year it had been seen at the site. (Photos: Charles Fleming.) 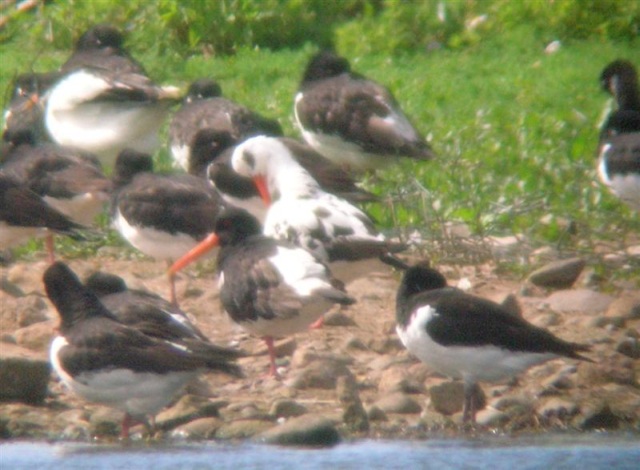 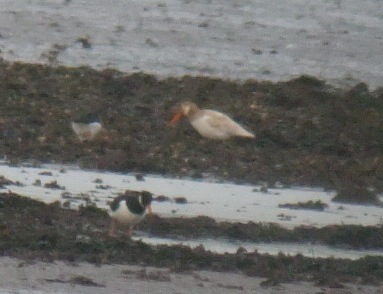 Photos of many other leucistic birds can be found in the 'Aberrant birds' album on Iris.