The first White Stork chick of the season has hatched at Knepp Estate in West Sussex, as the project to establish the species in southern England continues.

Last year was the first time since the project's inception that storks bred, although it was a failure as three chicks didn't make it to fledging stage. The sole documented White Stork breeding effort prior to that was in the unlikely setting of Edinburgh in in 1416, hence suggestions that these are the first wild storks born in Britain for hundreds of years. 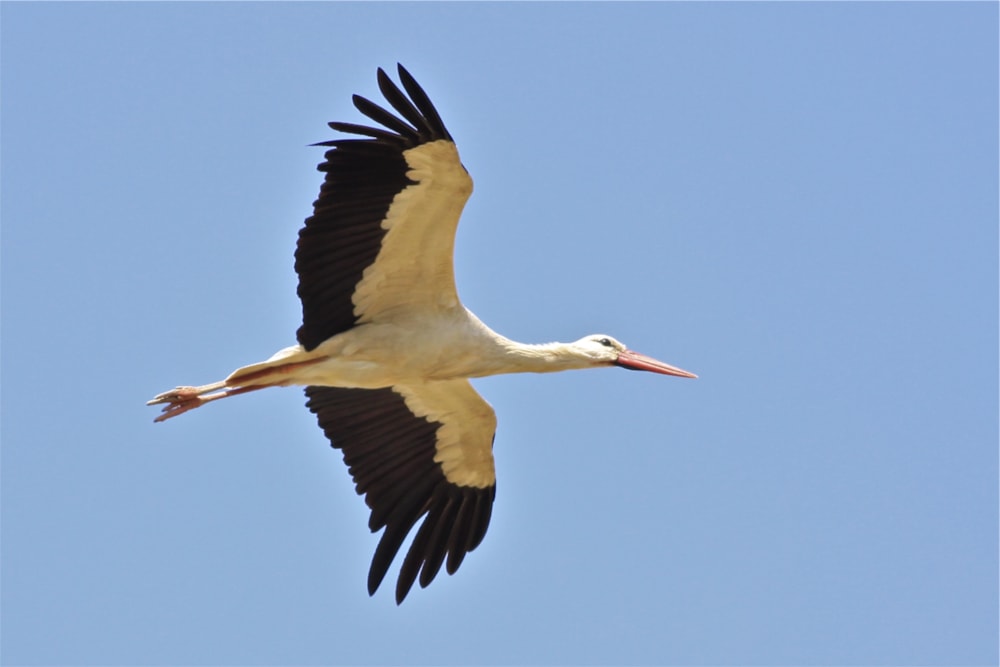 The project aims to have at least 50 breeding pairs in southern England by 2030 (Peter Thomson).

Two other nests containing eggs are being monitored at Knepp. In the nest in which the chick has hatched, five eggs were laid and the parents were seen incubating them before removing eggshell from the nest. The parents, which were thought to have attempted to breed last year, have been seen regurgitating food for their offspring.

The project to breed wild White Storks in the UK is a partnership of private landowners and conservation organisations. It aims to restore a population of at least 50 breeding pairs across the south of England by 2030.

Lucy Groves, project officer for the White Stork Project, said: "After waiting 33 days for these eggs to hatch, it was extremely exciting to see signs that the first egg had hatched on 6 May. The parents have been working hard and are doing a fantastic job, especially after their failed attempt last year."

She said the nest would be inspected more closely over the next few days to determine how many of the five eggs had hatched successfully. Knepp Estate have asked visitors not to disturb the nest sites and stick to marked footpaths.