Birdwatchers set a record of 140 different species of bird seen along the Wales Coast Path on the day of its launch, 5th May. Sightings included unexpected rarities such as Red-rumped Swallow, Smew and Dotterel, as well as iconic Welsh birds such as Chough, Puffin and Arctic Tern. 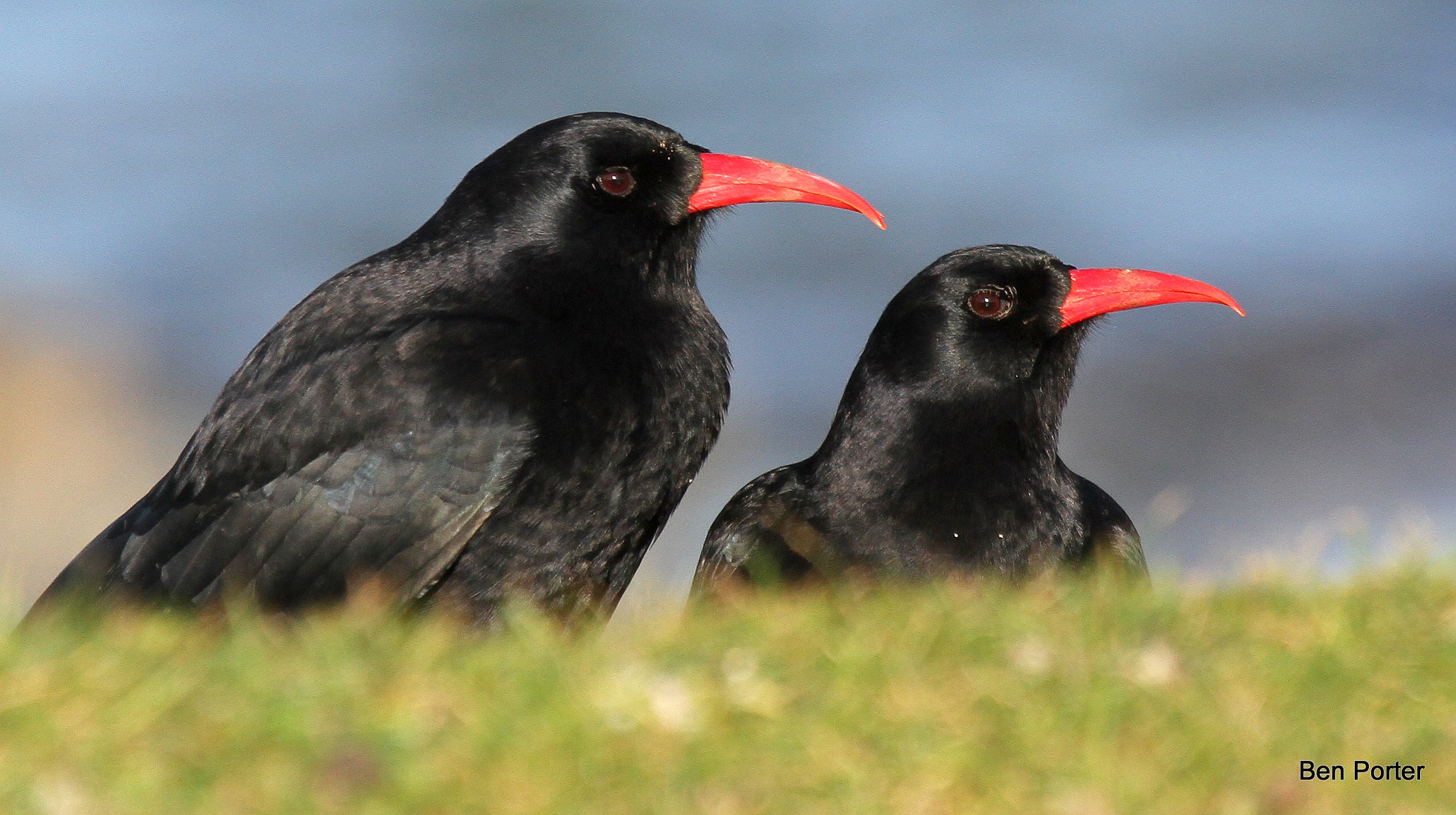 Birders all around the coast reported their sightings via blogs and Twitter to record the total collectively, the first time this kind of activity has been organised on a national scale anywhere in the world. The bird race was organised by Visit Wales, supported by eight partner organisations across Wales, to help raise awareness of the wildlife available for visitors to see along the newly created Wales Coast Path.

Highlights of the day included: 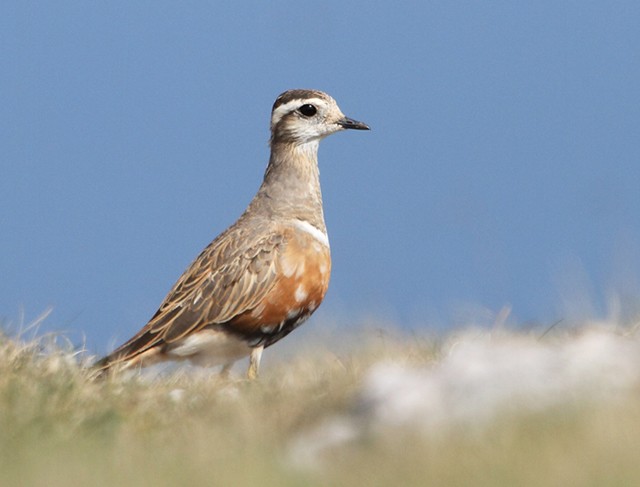 Julian Hughes, vice chairman of the Welsh Ornithological Society, said: "It was a great initiative to be involved with. Walkers and birders in Wales had a lot of fun creating a one-day bird list. Everyone enjoyed the immediate nature of the event, thanks to social media, as well as the fact it was a low-carbon activity, with people walking not driving. And we got to see some of the finest habitats and landscapes that Wales has to offer."