Diclofenac is a powerful anti-inflammatory drug that can be prescribed to humans as well as to domestic animals. The drug is extremely toxic to vultures and its use on cattle has wiped out vulture populations in India, Pakistan and Nepal. These countries have now banned Diclofenac for veterinary use. Despite alternative safe drugs being readily available, Diclofenac has been authorized for use in domestic animals in Spain (where 80% of all European vultures are found) and Italy, and is now becoming widely available on the EU market. According to a technical dossier put together by SEO/BirdLife, the RSPB and the Vulture Conservation Foundation, this will cause a European mass execution of charismatic, endangered and ecologically valuable wildlife.

Four rare vulture species are present in Europe, and all are protected by EU law. The Egyptian Vulture is threatened with extinction and listed as 'Endangered' on the IUCN Red List of Species, while the Cinereous Vulture is listed as 'Near Threatened'. The Griffon Vulture and Lammergeier ('Bearded Vulture') have recently recovered from very low populations after decades of conservation efforts. Millions of Euros have been invested in saving these European vultures and this investment is now in jeopardy. 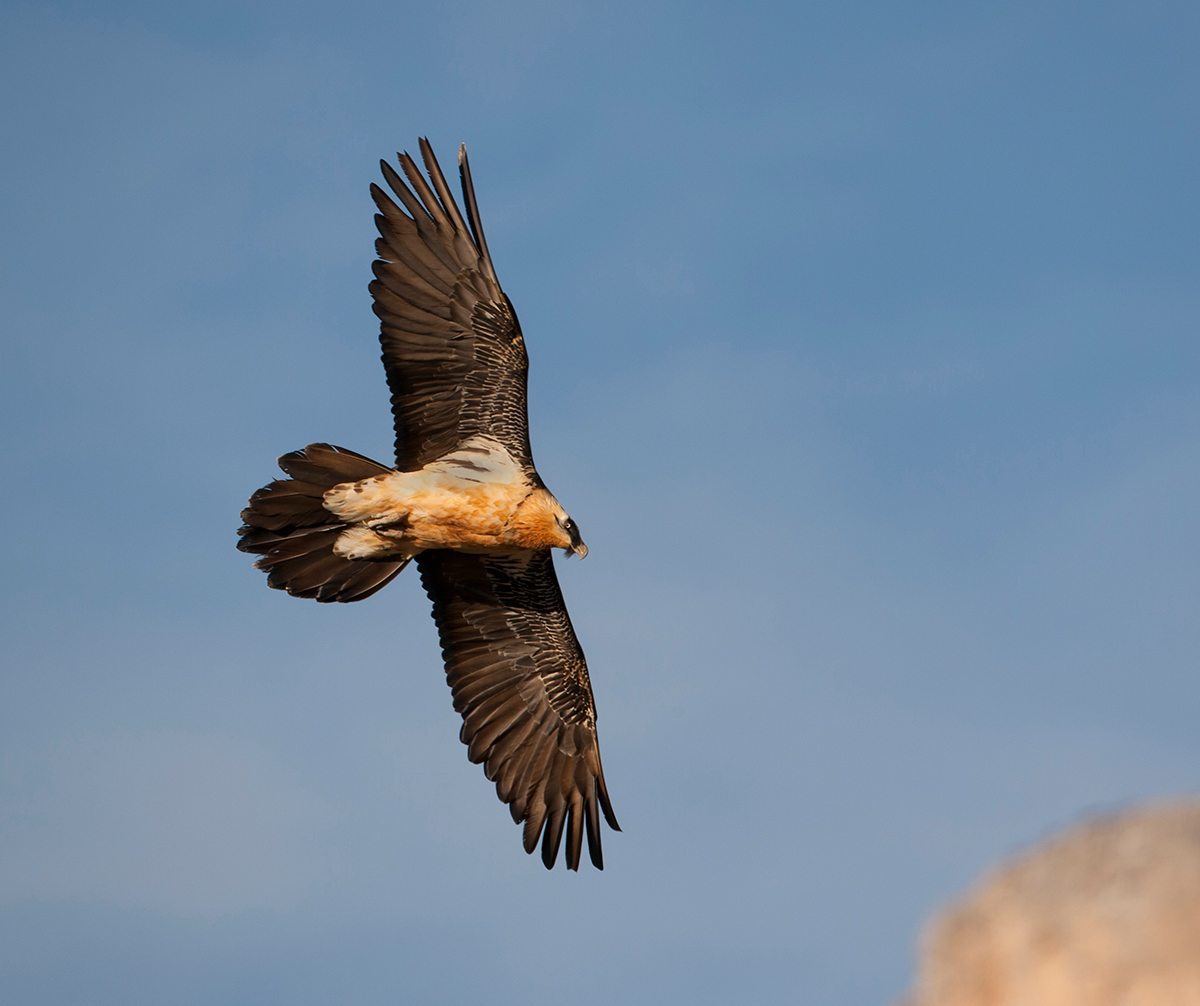 The enigmatic Lammergeier is clinging on in Europe, but Diclofenac could be disastrous for the species' future (Photo: Kevin Du Rose)

"Vultures are magnificent birds that provide a major service to society by cleaning up dead animals and helping to avoid the spread of diseases. The Iberian Peninsula, France and Italy include the bulk of our vulture populations and we call on the European Union to learn from the South Asian experience and ban the veterinary use of Diclofenac in order to avoid an ecological catastrophe," explained Ivan Ramirez, Head of Conservation at BirdLife Europe.

In India, Pakistan and Nepal, Diclofenac was regularly used in the 90s to subdue cattle. When the animals died, Diclofenac remained present in the body and was eaten by vultures, causing their almost immediate death. In about 10 years, the vulture populations in these countries declined by 99%, bringing some of the commonest and most iconic large birds of the Indian subcontinent to the verge of extinction. This has also had serious residual effects on human health as uneaten carcasses have increased due to decreases in vulture populations and are now being ravaged by increasing populations of stray dogs that carry and spread the rabies virus.

José Tavares, Director of the Vulture Conservation Foundation, said: "It is shocking that a drug that has already wiped out wildlife on a massive scale in Asia is now put on the market in crucial countries for vulture conservation such as Spain and Italy, especially as the total ban on Diclofenac in India has produced the first signs of recovery in Indian vultures."

A European ban would also send a crucial signal encouraging African countries to stop the spread of Diclofenac, which is already affecting the highly endangered populations of African vultures. "The EU and its Member States have a legal obligation to conserve vultures under the EU Birds Directive and EU Veterinary Drugs legislation which requires avoiding ecological damage. It is urgent that the EU acts on these grounds and bans veterinary Diclofenac immediately from the EU market," concluded Ariel Brunner, Head of EU Policy.

A petition calling for a ban on the use of Diclofenac in Europe has been set up on change.org; you can sign it by clicking here.