The British Ornithologists' Union Records Committee (BOURC) has announced two new additions to its British list, bringing the total number of species to 608.

After news in February that DNA analysis had confirmed the Phylloscopus warbler found dead on St Agnes, Scilly, on 21 October 2016 to be a Pale-legged Leaf Warbler, the species' path to acceptance onto the British list was inevitable, and BOU announced on 10 August that it had been added to Category A. It follows the sight record of a probable Pale-legged Leaf Warbler on Portland, Dorset, in late October 2012, although the very closely related Sakhalin Leaf Warbler could not be ruled out on field views alone. More on the Scilly bird can be found here. 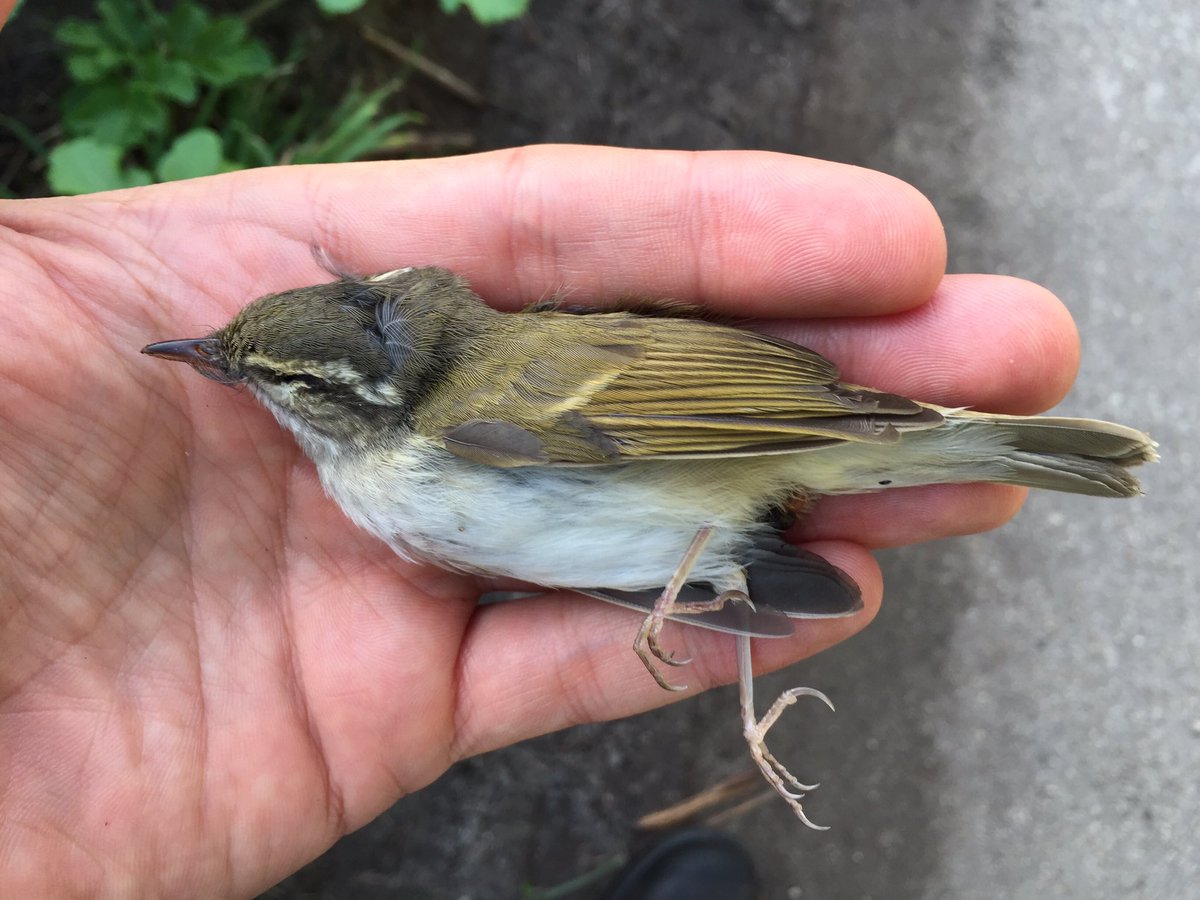 The second addition to the list concerns the Eastern Kingbird seen on Barra, Outer Hebrides, on 29-30 September and then on South Uist on 2 October 2016. The species was a predicted trans-Atlantic vagrant to Britain, with two recent records from Ireland. It is widespread in North America, and a long-distance migrant to South America. Having been well watched and photographed, this was another routine acceptance for the BOURC. The species is placed after Alder Flycatcher on the British list. An account of the discovery of the Barra kingbird can be found here. 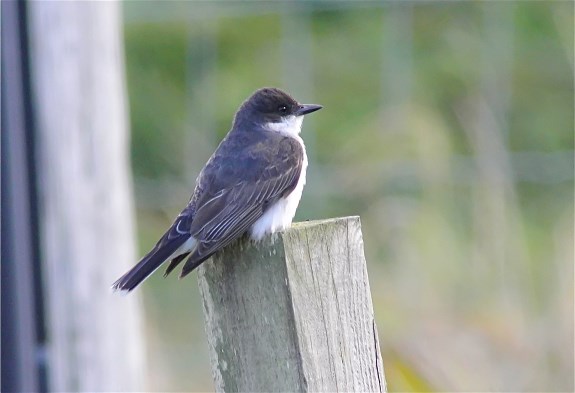 In other news, the BOU has announced that Alex Lees has joined its Records Committee. Alex is an ecology lecturer and lifelong birder based at Manchester Metropolitan University. He is an author of more than 80 scientific papers on avian ecology, evolution and conservation, as well as many other articles for the birding press.

Before returning to Britain in 2016, he spent a year at the Cornell Lab of Ornithology in the United States and five years at the Goeldi Museum in Brazil. Alex serves on the Brazilian Ornithological Records Committee, is a steering group member of the Sustainable Amazon Network, a subject editor for the journal Biotropica and a committee member of the Neotropical Bird Club.