Turtle Dove hunting to be banned in Spain for one year

The majority of regional authorities across Spain have agreed a one-year ban on the hunting of European Turtle Doves, sparing an estimated 900,000 birds that would otherwise be legally shot in the country.

The engagement of the Spanish hunting community will make a significant contribution to help save this Globally Threatened species. Population modelling has shown that numbers of this migratory species in western Europe could increase by up to 5% annually if hunting is stopped; for this reason, scientists have recommended a four-year ban along the entire migration route to allow for the population to recover sufficiently. 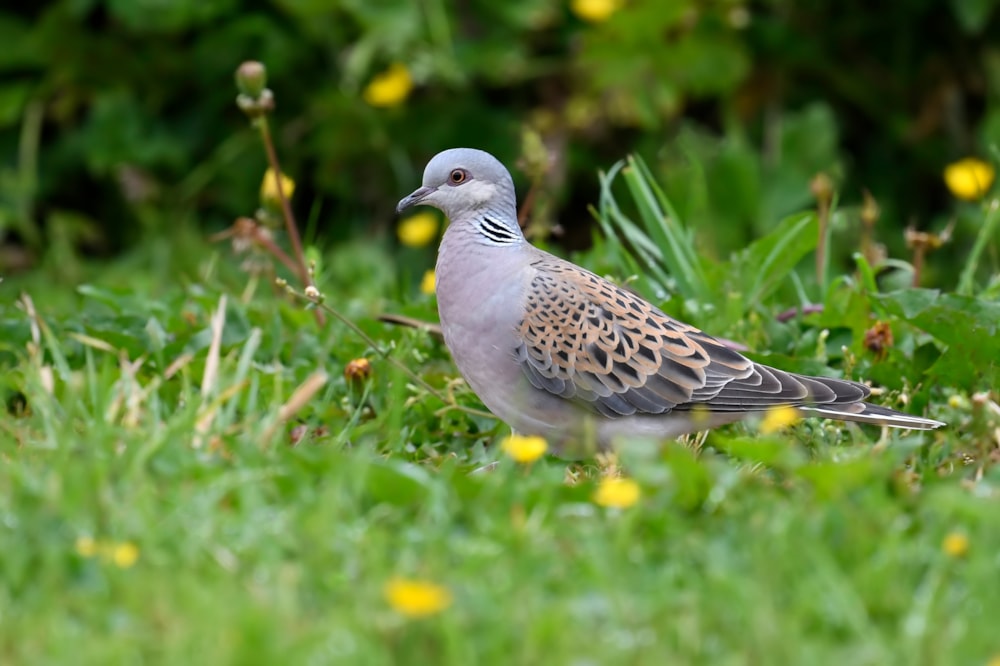 Up to 1 million European Turtle Doves will survive this season in Spain, after a hunting ban came into effect for 2021 (Sonia Johnson).

Dr Andy Evans, the RSPB's Head of Global Species Recovery said: "This is a really positive step from Spanish authorities because Spain is a key country on the migration route of the species. Hunting exacerbates the problems for these birds caused by agricultural changes, but both problems need to be tackled in order to save European Turtle Dove. By stopping hunting, turtle doves are given a better chance to recover."

SEO, the BirdLife partner organisation in Spain, has welcomed the news. But it also urges the Spanish authorities to list European Turtle Dove in the Spanish Catalogue of Threatened Species, which would prevent it from being hunted for as long as it remains threatened. At the same time, it would force authorities to develop conservation plans for the species, with a focus on habitat management measures.

European Turtle Dove has been in steep decline for several decades across its European range, mainly as a result of agricultural changes but also exacerbated by unsustainable hunting mainly in Mediterranean countries such as Spain, France and Portugal on its migration route through western Europe, and Italy, Greece, Bulgaria and Malta further east.