Turkey is one of the most fascinating countries in the Western Palearctic for birds. The country is strategically located between Europe and Asia, and is a meeting point for a variety of biomes. Its position and the large variety of habitats have contributed to the accumulation of an impressive national list of 474 species (and counting!). 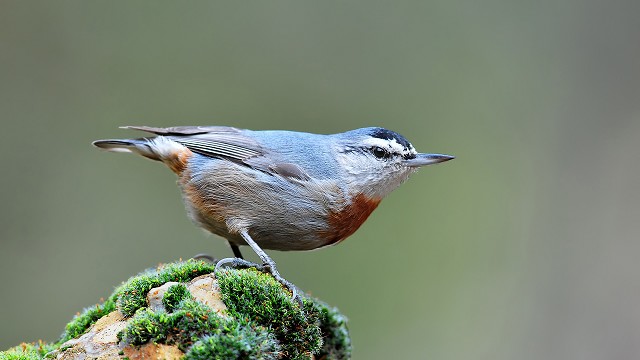 In spite of its ornithological richness, bird studies and conservation work based on birds and bird habitats only started in earnest in the early 1990s, with a full list of Important Bird Areas published in 1997; the first comprehensive bird guide was published only in 2002. Some systematic survey work was done in smaller areas but the country as a whole was never covered. Until now that is: as part of an international effort to update the 1997 European Breeding Bird Atlas, Turkey has been invited to be an integral part of that exercise. 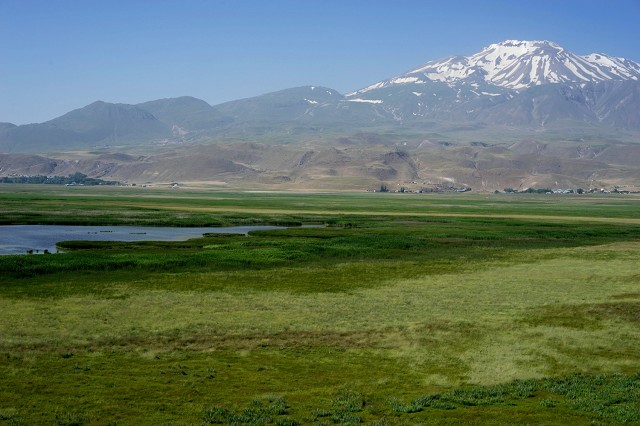 A group of dedicated Turkish birders is now co-ordinating survey work in Turkey, and the first thing that was successfully done was to include all existing data into one database. Now, over the next three years, in collaboration with the EBCC (European Bird Census Council), breeding bird information of representative squares will be added to the mix in order to make sure that Turkey's relevance for breeding birds will become clear, shedding light on the distribution of rare and common birds, and thus enabling improved conservation work.

The first fieldwork during April–July was undertaken in 2015, but your help is needed to complete as many squares as possible in the coming years. Access to large parts of the country is still considered safe.

If you are planning a birding holiday in spring next year to Turkey and are willing to contribute your data, or even better, spend three days to count one square, please contact the Turkish Atlas Team: kusatlasi@gmail.com. Thank you!