Too short a shortlist

Responding to the Government's shortlist of possible tidal power schemes for the Severn Estuary, Martin Harper, Head of Sustainable Development at the RSPB, said:

“It is hugely disappointing to see Government still pushing forward with the environmentally destructive option of a Cardiff-Weston barrage. Today’s report recognises just how difficult, costly and environmentally damaging the project is likely to be and yet there is no sign of the cautious and cool-headed approach needed towards such a proposal. We believe the focus should shift to innovative and potentially less damaging alternatives like a tidal reef or tidal fence. The announcement of £500,000 to develop these schemes is very welcome, but it makes no sense to leave them off the shortlist. By excluding them, Government is excluding what could be the most environmentally benign options from its assessment of environmental impacts." 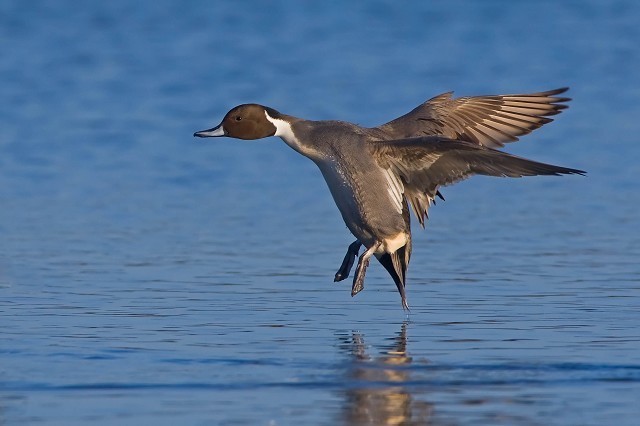 “The threat from climate change threatens an environmental catastrophe for humans and wildlife. We urgently need to find low and zero carbon alternatives to our insatiable appetite for fossil fuels. Harnessing the huge tidal power of the Severn has to be right, but it cannot be right to trash the natural environment in the process. The final scheme must be the one that generates as much clean energy as possible while minimising harm to the estuary and its wildlife. We know the Cardiff-Weston Barrage would destroy huge areas of estuary marsh and mudflats used by 69,000 birds each winter and block the migration routes of countless fish. Government needs to provide sustained investment in the innovative technologies, which offer the potential to put the UK and UK engineering at the forefront of tidal power.” 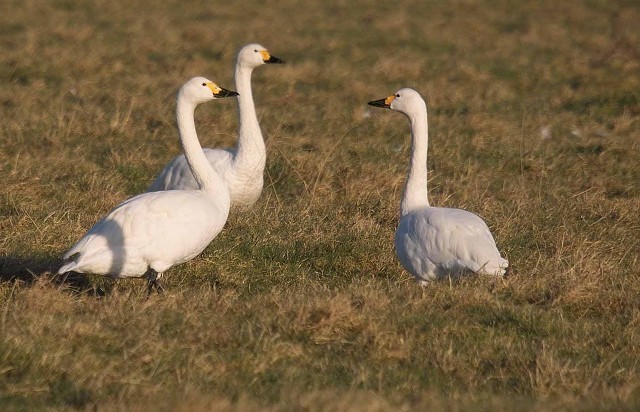 The Severn estuary is unique in Europe because of its 45-foot tidal range — the second largest in the world after the Bay of Fundy in Nova Scotia. Outgoing tides leave large areas of mudflats, saltmarshes and rocky islands, and food for an average of 65,000 birds in winter. The area hosts internationally important numbers of several species.

Unlike other barrage proposals, a tidal reef would take into account the needs of birds, migratory fish and navigation at the outset and identifies engineering solutions to accommodate them. It sits halfway between a barrage and a tidal stream turbine and does not depend on the creation of an upstream lake, which would submerge mudflats and other habitats birds depend on.