State of Nature report: more than one in 10 British species threatened with extinction

It's not too late to save UK nature but we must act now — that is the conclusion from a coalition of more than 50 leading wildlife and research organisations behind the State of Nature 2016 report.

Following on from the groundbreaking State of Nature report in 2013, leading professionals from 53 wildlife organisations have pooled expertise and knowledge to present the clearest picture to date of the status of our native species on land and sea.

The report reveals that over half (56 per cent) of the British species studied have declined since 1970, while more than one in 10 (1,199 species) of the nearly 8,000 species assessed in the country are under threat of disappearing from our shores altogether. Birdwatch has a major feature on the report's findings written by the RSPB's Chiara Ceci in the forthcoming October issue, which is on sale in the shops on Thursday 22 September. The article looks at the ups and downs of our bird populations over the last 50 years, and discusses the reasons for some of the worrying declines and what measures are needed to rectify the situation.

There are many inspiring examples of conservation action that are helping to turn the tide. From pioneering science that has revealed for the first time the reasons why nature is changing in Britain, to conservation work such as the reintroductions of Pine Marten and Large Blue butterfly, and the restoration of areas of our uplands, meadows and coastal habitats. However, much more is needed to put nature back in the places where it has been lost. 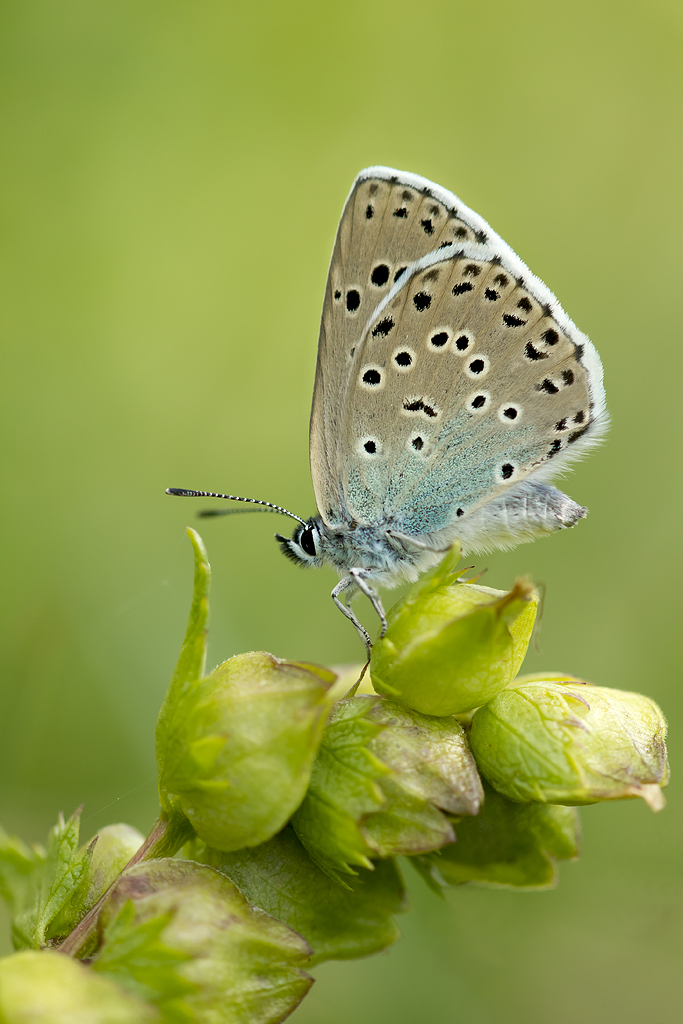 Large Blue is a species that has benefited from reintroduction schemes (Photo: Steve Knell)

As the UK Government and devolved administrations move forward in the light of the EU Referendum result, there is an opportunity to secure world-leading protection for our species and the restoration of our nature. Now is the time to make ambitious decisions and significant investment in the natural world to ensure improvement to the health and protection of the country's wildlife and environment for future generations.

The State of Nature 2016 UK report will be launched by Sir David Attenborough and UK conservation and research organisations at the Royal Society in London this morning (Wednesday 14 September), while separate events will be held in Edinburgh, Cardiff and Belfast over the following week.

Sir David Attenborough, who is attending the launch, said: "The natural world is in serious trouble and it needs our help as never before. The rallying call issued after the State of Nature report in 2013 has promoted exciting and innovative conservation projects. Landscapes are being restored, special places defended, struggling species being saved and brought back. But we need to build significantly on this progress if we are to provide a bright future for nature and for people.

"The future of nature is under threat and we must work together — governments, conservationists, businesses and individuals — to help it. Millions of people in the UK care very passionately about nature and the environment, and I believe that we can work together to turn around the fortunes of wildlife."

In order to reduce the impact we are having on our wildlife, and to help struggling species, we needed to understand what's causing the declines. Using evidence from the last 50 years, experts have identified that significant and ongoing changes in agricultural practices are having the single biggest impact on nature.

The widespread decline of British nature remains a serious problem to this day. For the first time scientists have uncovered how wildlife has fared in recent years. The report reveals that since 2002 more than half (53 per cent) of UK species studied have declined and there is little evidence to suggest that the rate of loss is slowing down. 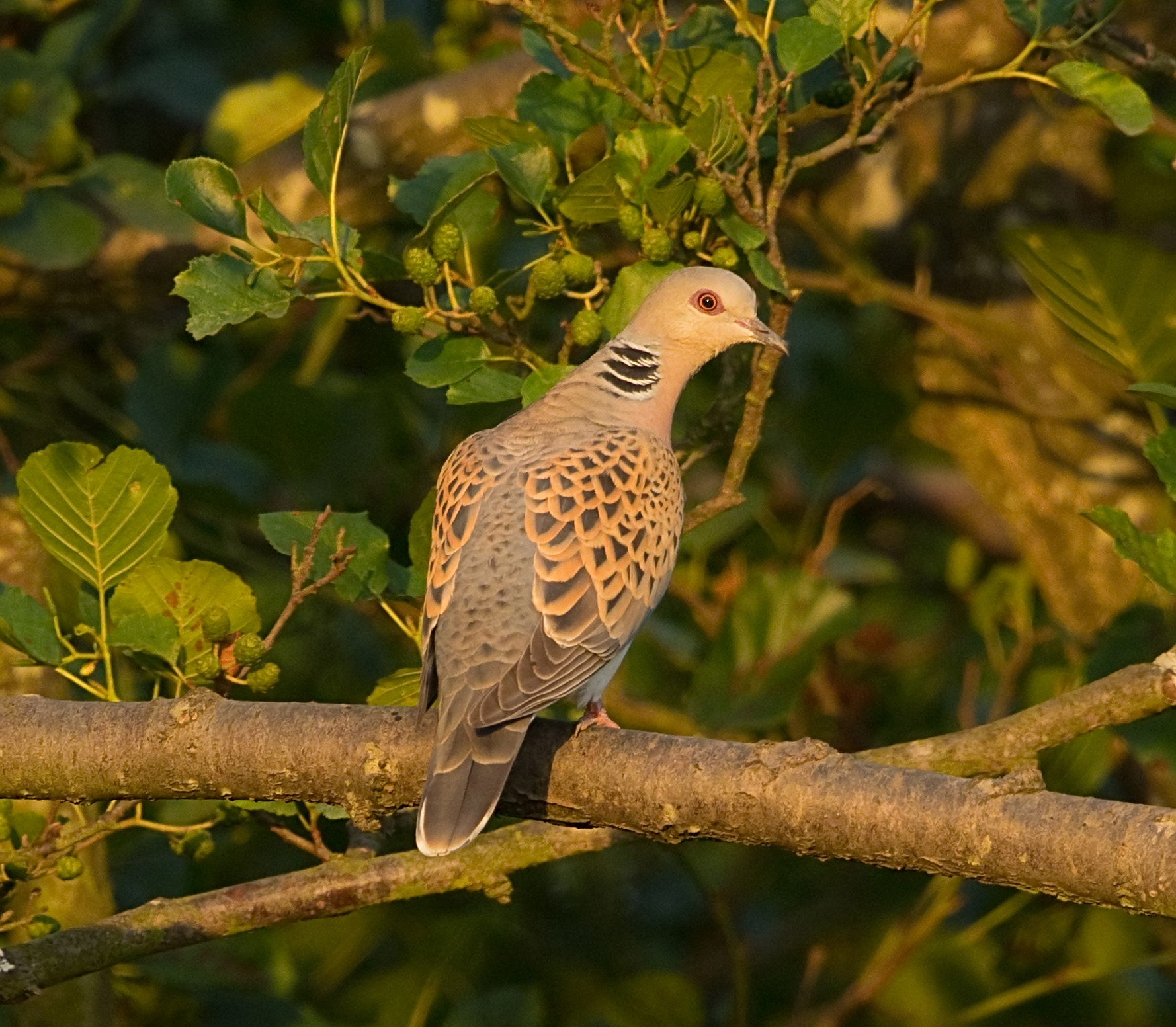 Mark Eaton, lead author on the report, said: "Never before have we known this much about the state of UK nature and the threats it is facing. Since 2013, the partnership and many landowners have used this knowledge to underpin some amazing scientific and conservation work. But more is needed to put nature back where it belongs — we must continue to work to help restore our land and sea for wildlife.

"There is a real opportunity for the UK Government and devolved administrations to build on these efforts and deliver the significant investment and ambitious action needed to bring nature back from the brink.

"Of course, this report wouldn't have been possible without the army of dedicated volunteers who brave all conditions to survey the UK's wildlife. Knowledge is the most essential tool that a conservationist can have, and without their efforts our knowledge would be significantly poorer."

For a full copy of the State of Nature 2016 report and to find out how you can do your bit to save UK wildlife visit www.rspb.org.uk/son.