The RSPB and other environmental groups, including the North Wales Wildlife Trust (NWWT) and Natural Resources Wales (NRW), have raised concerns over the proposed Morlais Tidal Energy Demonstration Zone off the coast of Anglesey.

Menter Môn, a social enterprise which works across North Wales to deliver a range of regeneration, environmental and cultural projects, have leased a 35 km2 of seabed from the Crown, which they intend to use for the installation of multiple arrays of tidal energy devices.

Stretching along the west coast of Holy Island from North Stack around to Trearddur Bay, Morlais is currently seeking consent for a 240 MW tidal energy project. This would consist of up to 620 highly visible devices – with up to 120 above the surface, as close as 1,000 m from the shoreline – which would be tethered to concrete mattresses on the seabed. They have also proposed the installation of a new grid connection substation at South Stack, which would route nine landfall export cables up SSSI-protected cliff edges at Abraham's Bosom. 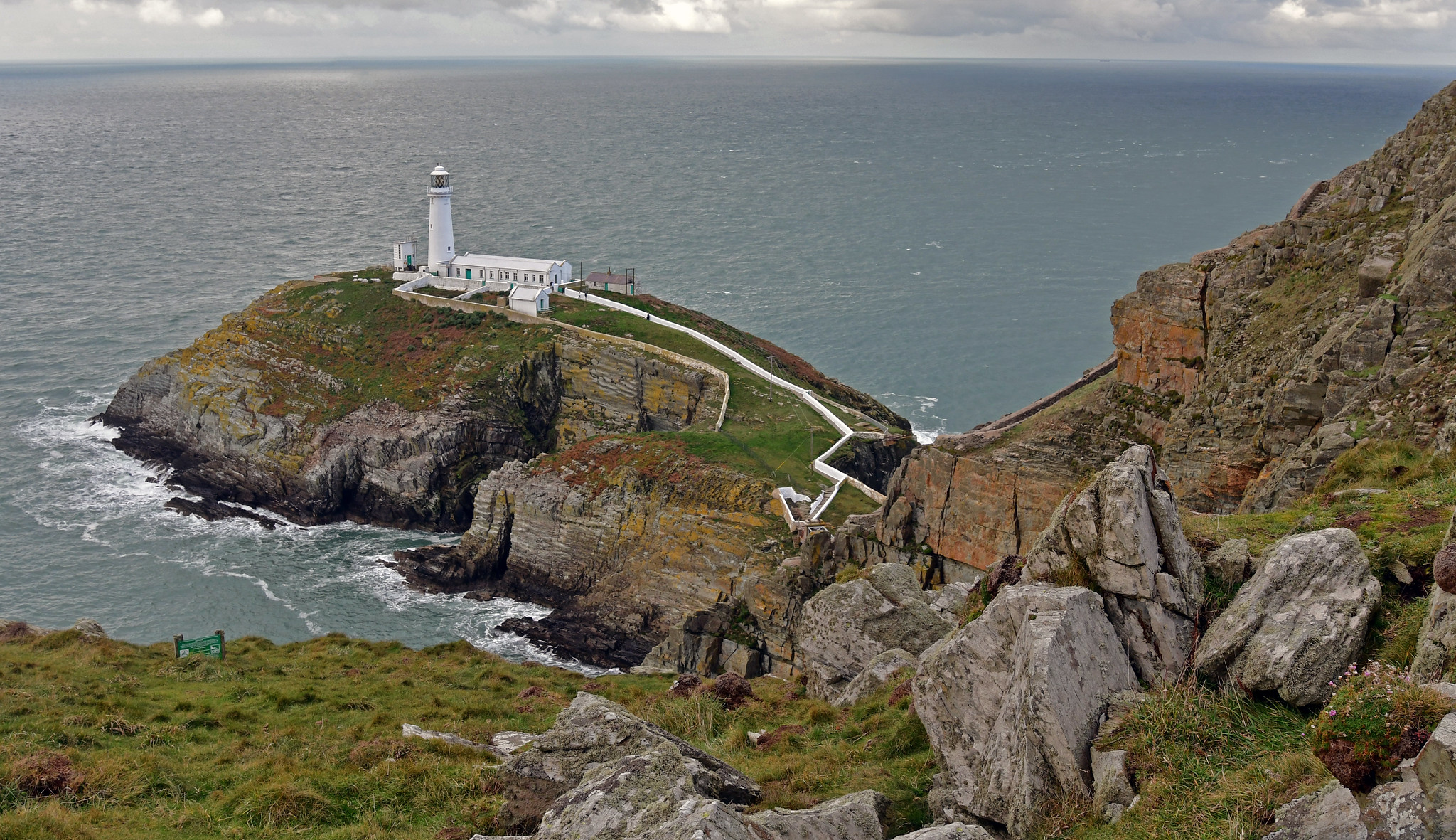 The sea cliffs at South Stack RSPB provide nest sites for as many as 9,000 seabirds, including Puffins, Guillemots, Razorbills, Kittiwake, and Northern Fulmars (Hefin Owen / Flickr).

The project's Environmental Impact Assessment states that the development has the potential to cause the loss of a shocking 60% of the breeding Guillemots and 98% of the breeding Razorbills from the sea cliffs at South Stack RSPB, a key Anglesey tourist attraction which attracts 250,000 visitors a year. The charity has questioned "whether it is acceptable to deplete a natural resource in this manner, especially at such an iconic and popular location for visitors, particularly if this could lead to the extinction of an entire Razorbill colony".

The NWWT have expressed deep concerns about the damaging impacts to the marine environment and the integrity of the Cardigan Bay Special Area Of Conservation, while the predicted annual mortality rates for cetaceans including Bottlenose, Risso and Common Dolphins, Minke Whales, Harbour Porpoise, and Grey and Harbour Seals remain unacceptably high. The charity have also voiced serious concerns over the introduction of underwater noise and disturbance both within and beyond the Morlais boundaries. 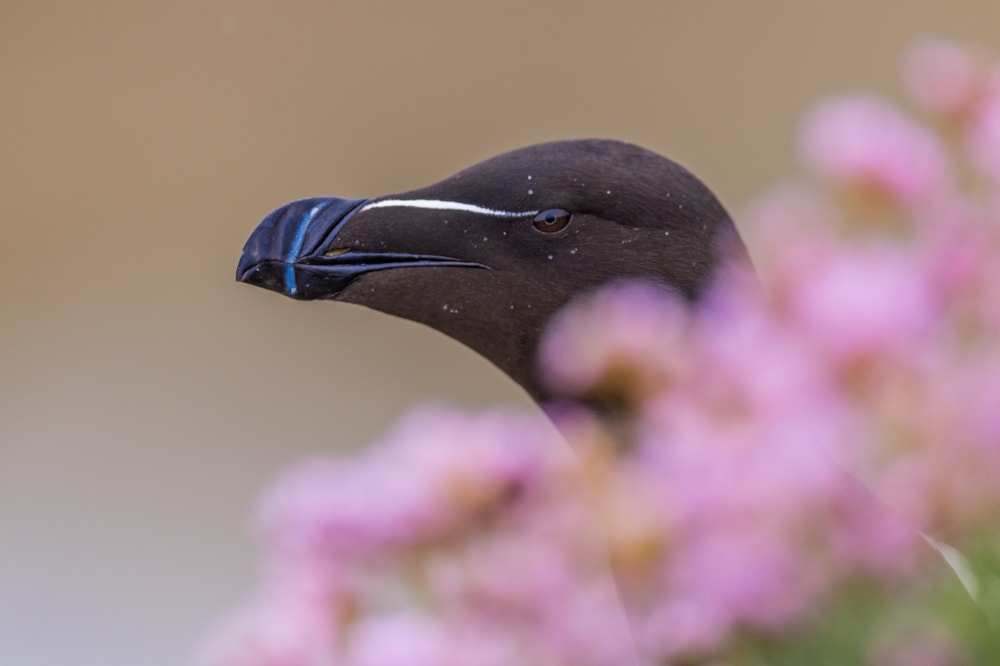 The project has the potential to cause the loss of 98% of the breeding Razorbills at the Anglesey colony (Jose Luis Ruiz Jimenez).

NRW state that the public’s enjoyment of the Area of Outstanding Natural Beauty's Special Qualities would be significantly affected and maintain significant concerns regarding the project, particularly around the effects on the setting of South Stack lighthouse and the coastline southwards to Penrhyn Mawr. NRW and the RSPB have also raised significant concerns that the project will disrupt the foraging areas for breeding and non-breeding Chough in the designated Special Protection Area, while predicted mortality rates of migratory fish are expected to be unacceptably high.

Set to go to a public inquiry in December 2020, there remain a number of outstanding objections, and the RSPB fears that the political and economic pressures to complete the application are pushing the development to take unmanageable risks with the fragile marine environment.

The South Stack Heritage Group assert that the scheme is not compatible with the natural indigenous environment, species and habitats. They are campaigning locally and have started a petition opposing the project. In a social media post in support of the petition, Welsh wildlife presenter Iolo Williams was quoted as stating "I'm very much for green energy and I want to see us explore tidal power and use it appropriately and in the right place as well. This is not the right place".

To read more about the petition, please click here.