Data has revealed that South Georgia Shag has suffered a dramatic decline during the last 40 years. 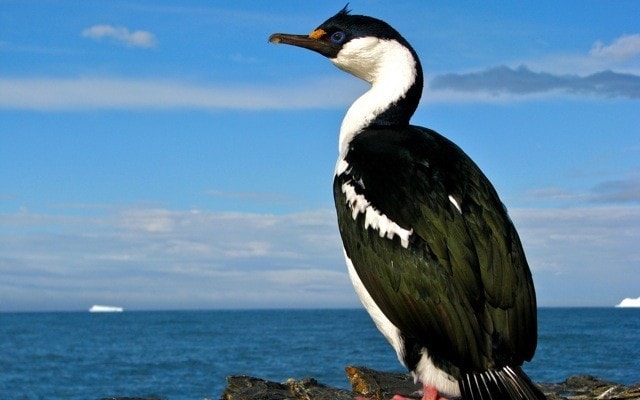 Lead author and seabird ecologist Mike Dunn explained: "Identifying these declining population trends is essential for the effective future conservation of this species. The majority of the world population of South Georgia shags are located in the South Orkney islands and South Georgia, including Bird Island. Consequently, continuation of the declines shown in this study will be of important conservation concern."