South Africa is world famous for its rich and varied avifauna, but a new report from BirdLife South Africa has highlighted some disturbing negative trends and statistics surrounding the country’s birds.

More than five years in the making, The State of South Africa’s Birds 2018 report used national survey and monitoring data to create a picture of the conservation status of the country’s birds and their habitats. Unfortunately, the study outlines several troubling tends. Overall, it found that 132 of the 856 species in the country were listed as Threatened or Near-Threatened, with 13 classified as Critically Endangered.

The picture for seabirds in particular looks especially dire. Some 27 species are threatened to some degree, with one – Tristan Albatross – Critically Endangered globally. Three more, Leach's Storm Petrel, Damara Tern and Crozet Shag, are endangered at a national level. In total, seabirds make up more than a third of the birds in South Africa which are Threatened or Near-Threatened. This mirrors a worldwide trend in which seabirds are declining faster than any other comparable group. 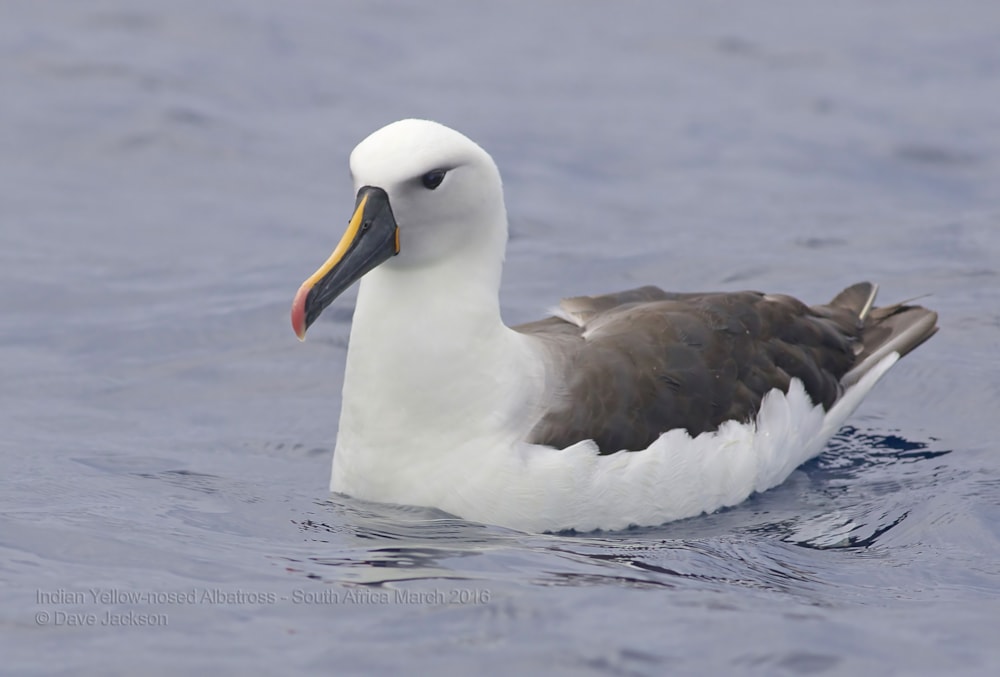 The status of seabirds, such as this Indian Yellow-nosed Albatross, was found to be particularly dire (Dave Jackson).

One reason for this is that seabirds are especially vulnerable to human interference. Their long reproductive cycle, vulnerability to introduced predators, and risk of becoming entangled in fishing lines and nets all contribute to a very concerning picture for conservationists.

The study also showed a worrying decline among birds of prey. It found six vulture species to be Critically Endangered in South Africa, while more than a quarter of the country's raptors are considered Threatened or Near-Threatened. The steep decline of vultures is also reflected in data from East and West Africa. In some cases, vultures are dying off after eating poisoned bushmeat, while in other instances they are losing both habitat and food sources through urbanisation.

In addition to examining the state of birds, the study also looked at habitats. South Africa has 10 different biomes, or types of ecosystem, ranging from desert to ocean. Some biomes house more species than others – for example, the rolling grasslands of the Savannah Biome house 77 per cent of South Africa’s bird species, while the desert holds just 18 per cent.

Fortunately, the status of the Savannah Biome is fairly good, with 20 per cent conserved and the biome projected to expand in the future. The same cannot be said for many other habitats. The Nama Karoo – sandy, rocky regions marked by small shrubs which house many ground-dwelling birds including Common Ostrich and Helmeted Guineafowl – is only 0.47 per cent protected. 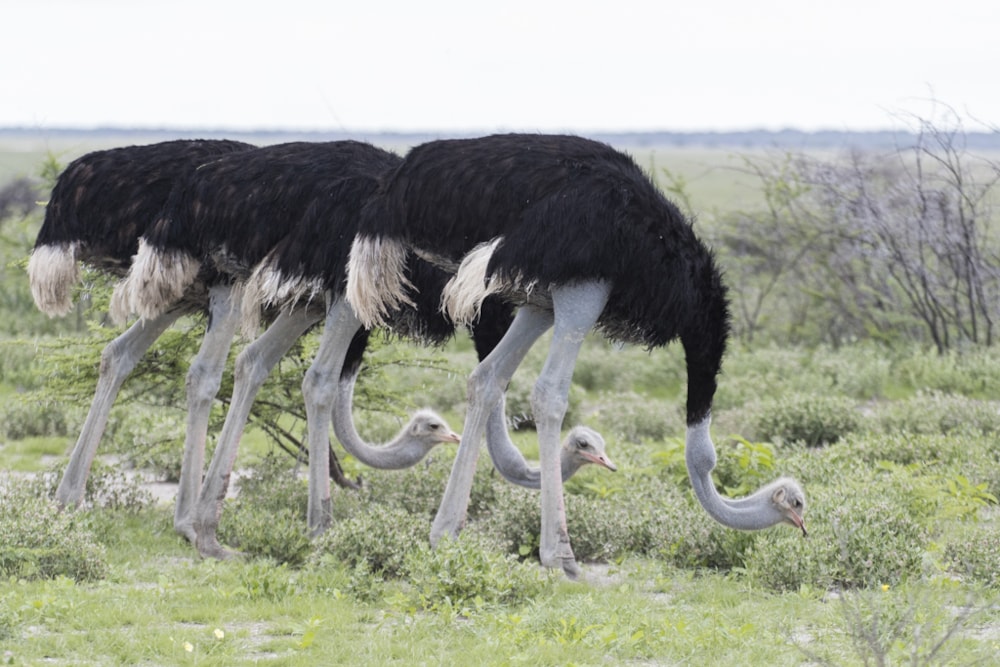 The Nama Karoo, which supports species such as Common Ostrich, is hugely under-protected (Dave Williams).

However, the picture isn’t entirely bleak. Many organisations, including government departments, NGOs and provincial conservation, groups are working to address the threats facing the country’s birds. BirdLife South Africa is running five conservation programmes geared towards protecting the country’s Important Bird Areas (IBAs). The South African National Biodiversity Institute is helping to restore and rehabilitate ecosystems, and the Endangered Wildlife Trust works to support the conservation of threatened species.

The full State of South Africa's Birds 2018 report can be read here. 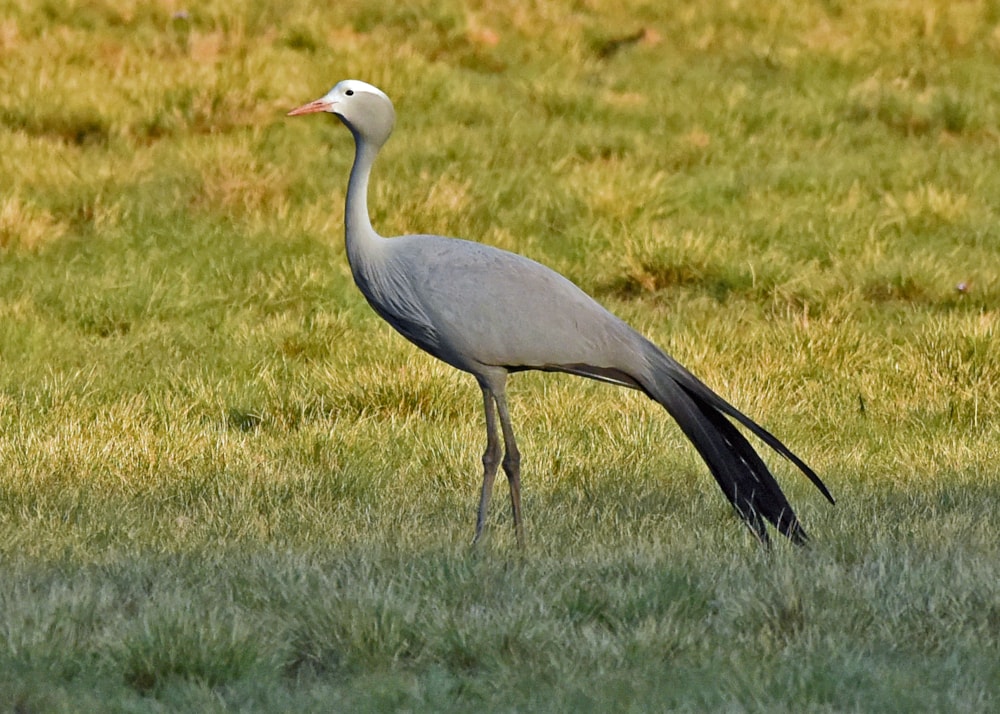 The new report covers all of South Africa's birds, including the iconic Blue Crane (Tony Hovell).