Scottish Government announces it will not support fracking

Holyrood has stated that it will not support the development of unconventional gas extraction in Scotland, with RSPB Scotland welcoming the decision as a win for wildlife.

In England, the Cameron administration rejected a call to ban ‘fracking’ – as the gas extraction process is popularly known – despite fears that it could literally undermine nature reserves and buildings. Experts and public alike have many uncertainties and criticisms of the potential impacts of this development in the gas industry, and, last year, the SNP's manifesto for the Scottish election committed to there being no fracking in Scotland "unless it can be proven beyond doubt that there is no risk to health, communities or the environment". This set a high bar for any unconventional gas extraction to take place under the current Scottish Government. 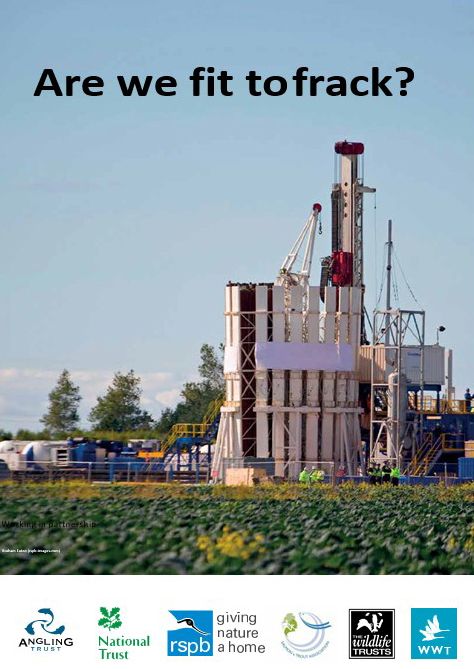 Three years ago, the RSPB published its Are we Fit to Frack? report on the risks of the gas extraction process to wildlife in Britain, showing that it could lead to significant habitat loss and fragmentation, posed risks to water quality and could undermine legally binding climate targets if not strictly regulated.

Senior Policy Officer at RSPB Scotland Alexa Morrison commented: “Because of the continued uncertainties around risks of fracking for the climate and for wildlife, we are pleased to see the Scottish Government respecting the precautionary principle, an important foundation of environmental decision making, and ruling out unconventional gas extraction through the planning system.

“We know from experience, such as the collapse of open-cast coal in Scotland in 2013, that transitioning away from fossil fuels is far from easy. It is difficult to see how it is possible to open up a ‘new frontier’ of fossil fuels in 2017, with the knowledge that our economy needs to be zero carbon well within the next few decades.”