RSPCA appeals for information after teens throw gosling for video

A member of the public contacted the Royal Society for the Prevention of Cruelty to Animals (RSPCA) on 1 May after they watched a teenager throwing a gosling at its parents at Clapham Common, London, on the pond near The Windmill pub at about 7.10 pm.

The witness described a male teenager who was seen throwing the chick at the parents then pretending to 'box' with the two Canada Geese, which had become very distressed and were trying to protect their young. A female teenager was also seen filming the incident on her phone. 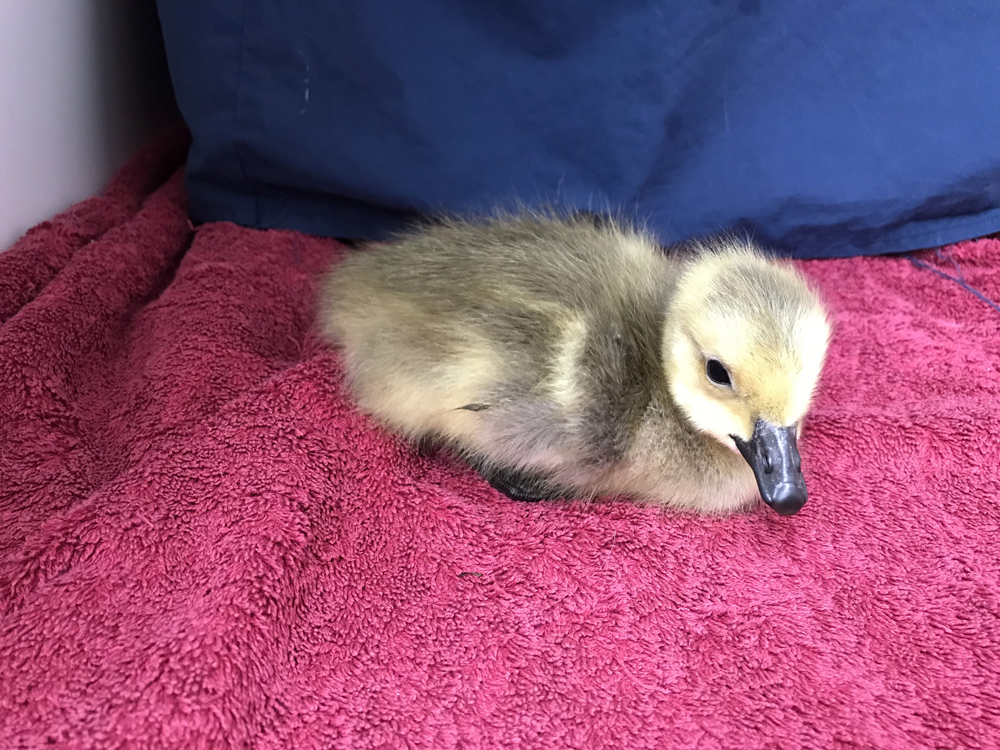 The young Canada Goose was left struggling to swim after the incident but was successfully taken into care (RSPCA).

The gosling, which was just a few days old, was left suffering an injury to its leg after the attack and was seen having difficulty swimming.

RSPCA Animal Rescue Officer (ARO) Rodney Kenny attended the site and managed to entice the adult birds to shore with food. The injured gosling followed and Mr Kenny was able to take the young bird into care.

He said: "This was a callous and cruel attack on a defenceless young animal which caused an injury to the gosling's leg and distress to the gosling and its parents ... Once he has recovered he will be released back into the wild."

The RSPCA is now appealing for anyone with information about this incident to contact the inspectorate appeal line, in strictest confidence, on 0300 1234 8018. 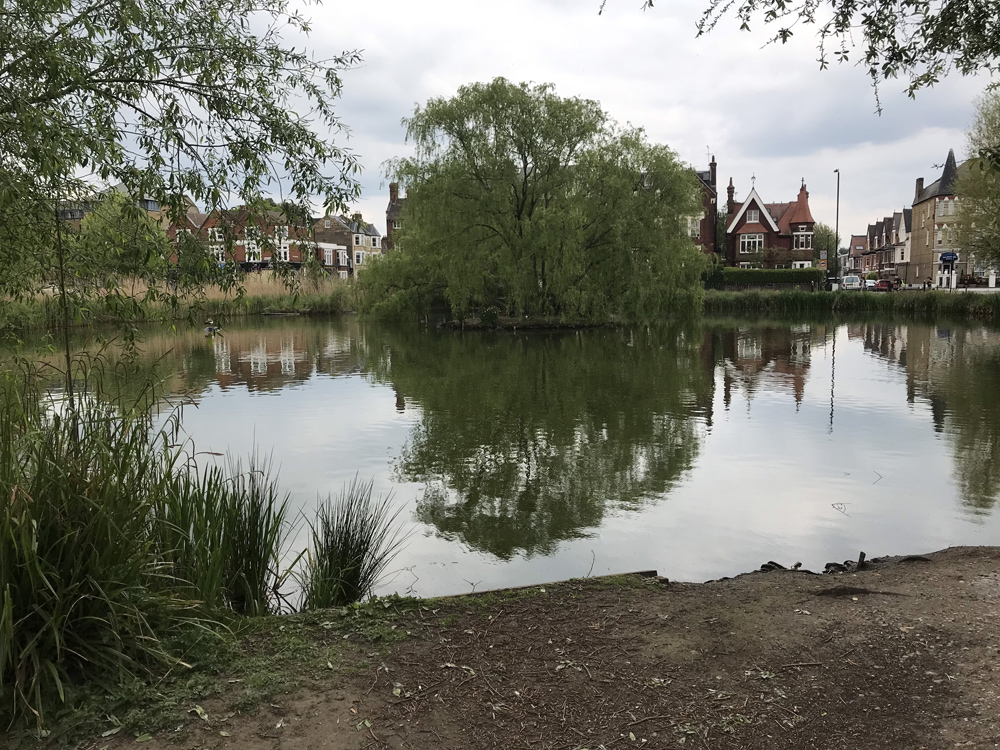 Teenagers attacked the gosling at the pond near The Windmill pub on Clapham Common.

Mr Kenny added: "Throwing and provoking animals in this way is totally unacceptable and so we're keen for anyone who may have seen something on the pond at Clapham Common on Sunday to please get in contact with us."

The witness stated that the teenager who did this was also filming on their phone so there may even be a video of the incident circulating online. If you have seen this, please get in touch.