The British Birds Rarities Committee (BBRC) announced today [29 March] that it has dropped Red-flanked Bluetail from its list of considered species.

The announcement comes following the meteoric rise of this previously ultra-rare 'Sibe' to an expected annual visitor over the past 15 years, with recent autumns consistently producing tens of individuals. Occasional spring records have become apparent in the past decade and, in early 2014, the first wintering bird for Britain was found in Gloucestershire (with a second wintering bird found in Glamorgan in January 2017).

For those birders who remember the legendary Winspit bird of 1993 and the evocative, near-mythical status that Red-flanked Bluetail once held in Britain, today's announcement might seem scarcely believable. However, the upsurge in records shows no signs of stopping and the rate of occurrence currently far exceeds the criteria established by the BBRC to define a rarity: 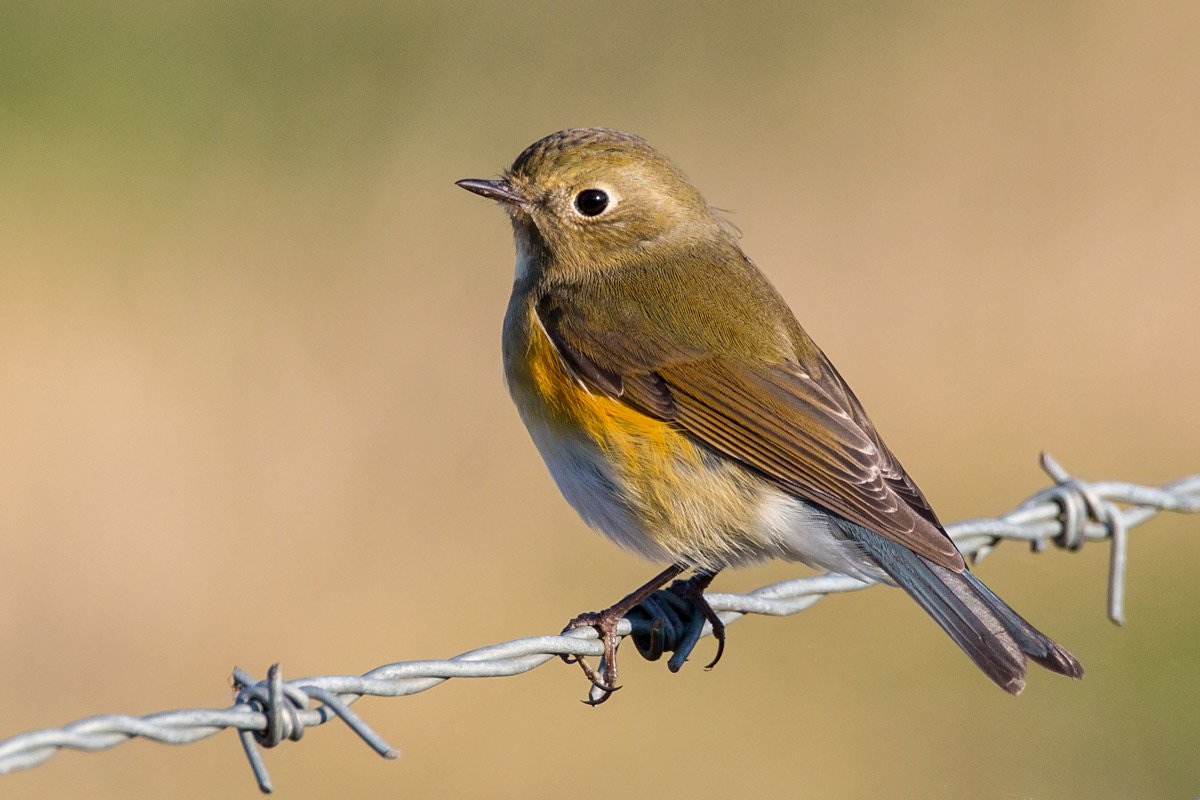 This Red-flanked Bluetail at Kilnsea, East Yorkshire, in October 2016 is one of the last of its kind to be considered by the BBRC (Photo: Andy Butler)

Also dropped from the rarity list is Black-winged Stilt, a species which has enjoyed a welcome rise in Britain in recent years. Multiple records have become an expected part of each spring and breeding attempts are now regular, mainly in the south-east of England. Again, there is little to suggest that a sudden downturn in records might occur and the decision to drop it from the list of considered rarities is a logical one. 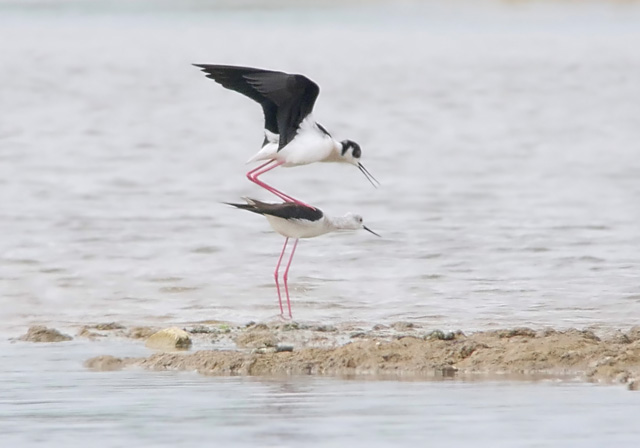 Mating Black-winged Stilts, such as these in Buckinghamshire in April 2016, are an increasingly frequent sight in Britain Photo: Lucy Flower)

In contrast, Ferruginous Duck has been reinstated as a BBRC rarity. Though this species continues to occur here annually in small numbers, at least some of these are regularly returning birds — meaning the number of new arrivals is lower than reports suggest.

The three decisions retrospectively take effect from 1 January 2017, meaning the recent bluetails in Glamorgan and, just this week, at Titchwell RSPB, Norfolk, as well as today's stilt in East Sussex will not qualify for consideration by the BBRC, and instead finders should send their submissions to county recorders. Any bluetail or stilt records from before 31 December 2016 must still be sent to BBRC for consideration.