Red-flanked Bluetails have been present in Finland in record numbers this summer, with anecdotal evidence from Finnish birders also suggesting that it's been a productive breeding season for the species.

Around 730 territorial males were counted by ornithologists in the country in 2020, which is well up on the previous high of 580 in 2012.

And, furthermore, unprecedented numbers of young bluetails have been observed in the country's eastern forests in recent days and weeks, suggesting that 2020 was a bumper year for breeding success. 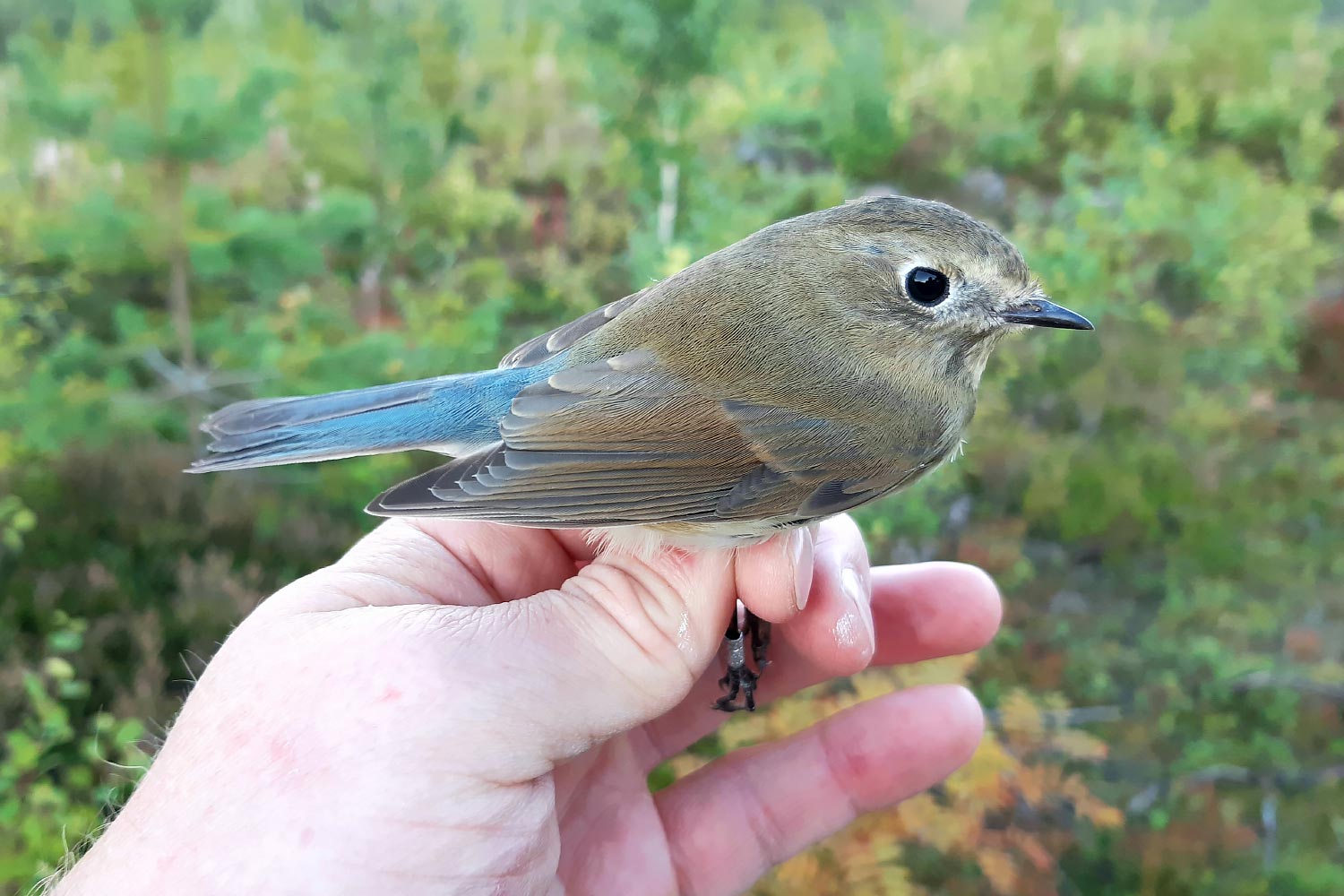 Summer 2020 was a record year for Red-flanked Bluetail territories in Finland, with 730 located (Roni Väisänen).

Data demonstrates that 2020 is already a record year for the number of Red-flanked Bluetails ringed in the country (130 have been caught as of 9 September). This smashes the previous record of 79 bluetails ringed in 2013 and, in a normal year, only around 15-40 are banded. In previous years, almost all bluetails have been ringed on breeding territories, but 2020 is proving a significant exception – more than half of the birds ringed this year have been away from breeding sites, suggesting a mix of juveniles dispersing after fledging and others already on migration. Either way, such events are without precedent – bluetails ringed on migration in Finland at this time of year are few, and usually only involve accidental birds at coastal migration watchpoints. 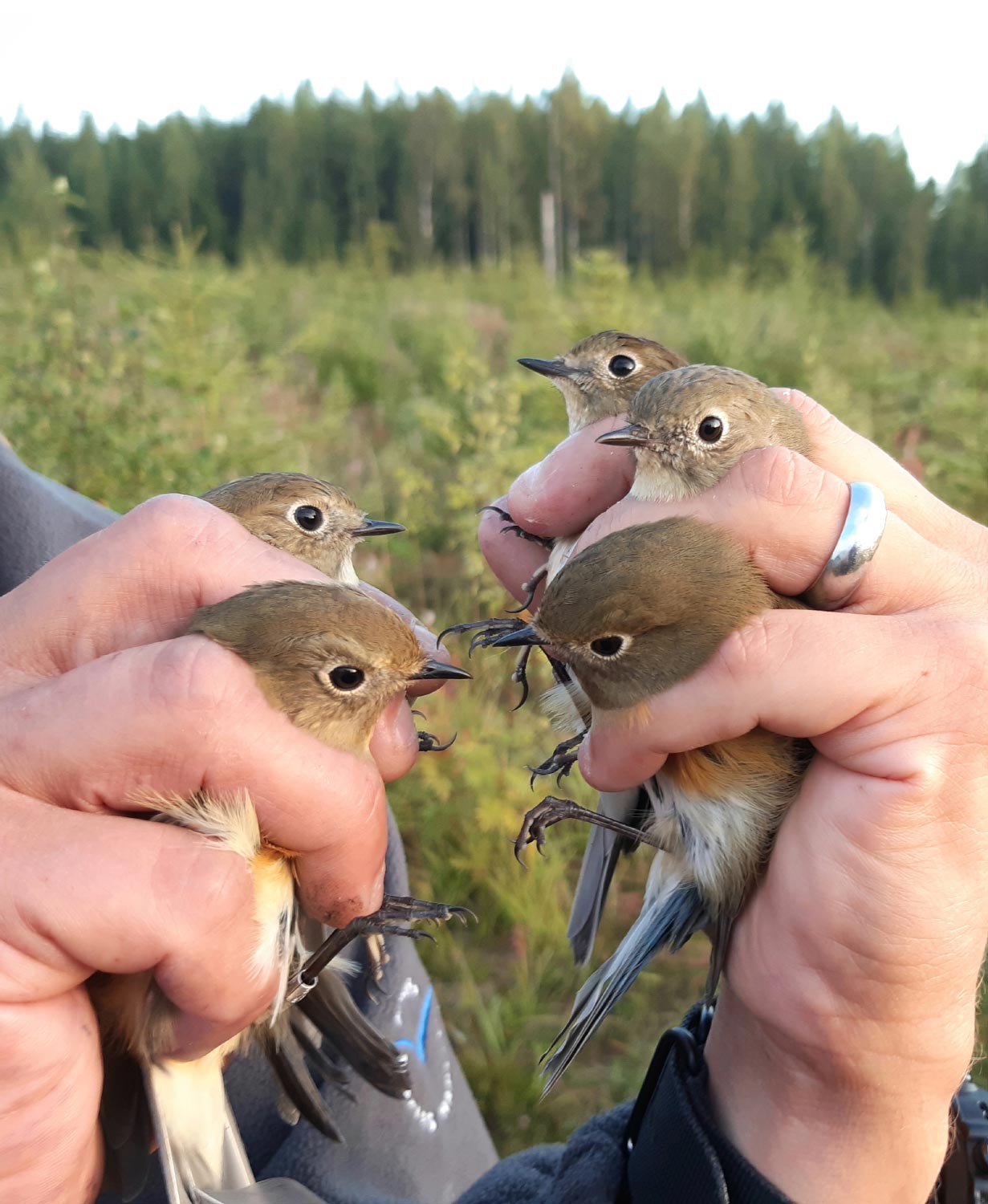 Autumn records in western Europe have reflected this upward trend over the past 20 years, and especially so in the past decade, with what was formerly an extreme rarity now more accurately categorised as an expected annual visitor in small numbers.

This has been no more apparent than in Britain, where an average of just one Red-flanked Bluetail per year between 1990 and 1999 increased to four per year from 2000-09 and then 14 per year from 2010-18. As such the species was removed from the list of rarities assessed by the British Birds Rarities Committee (BBRC) in 2017. Ironically, just three were recorded in Britain in 2018, the first full year following its demotion, although the trend improved again in 2019, when 15 were seen.

And, with news of unprecedented numbers in Finland this late summer and early autumn, Britain and the rest of western Europe could be set for another bumper showing in autumn 2020 – especially if the development of anticyclonic conditions results in a protracted spell of easterlies stemming out of Siberia at some point in the coming weeks.